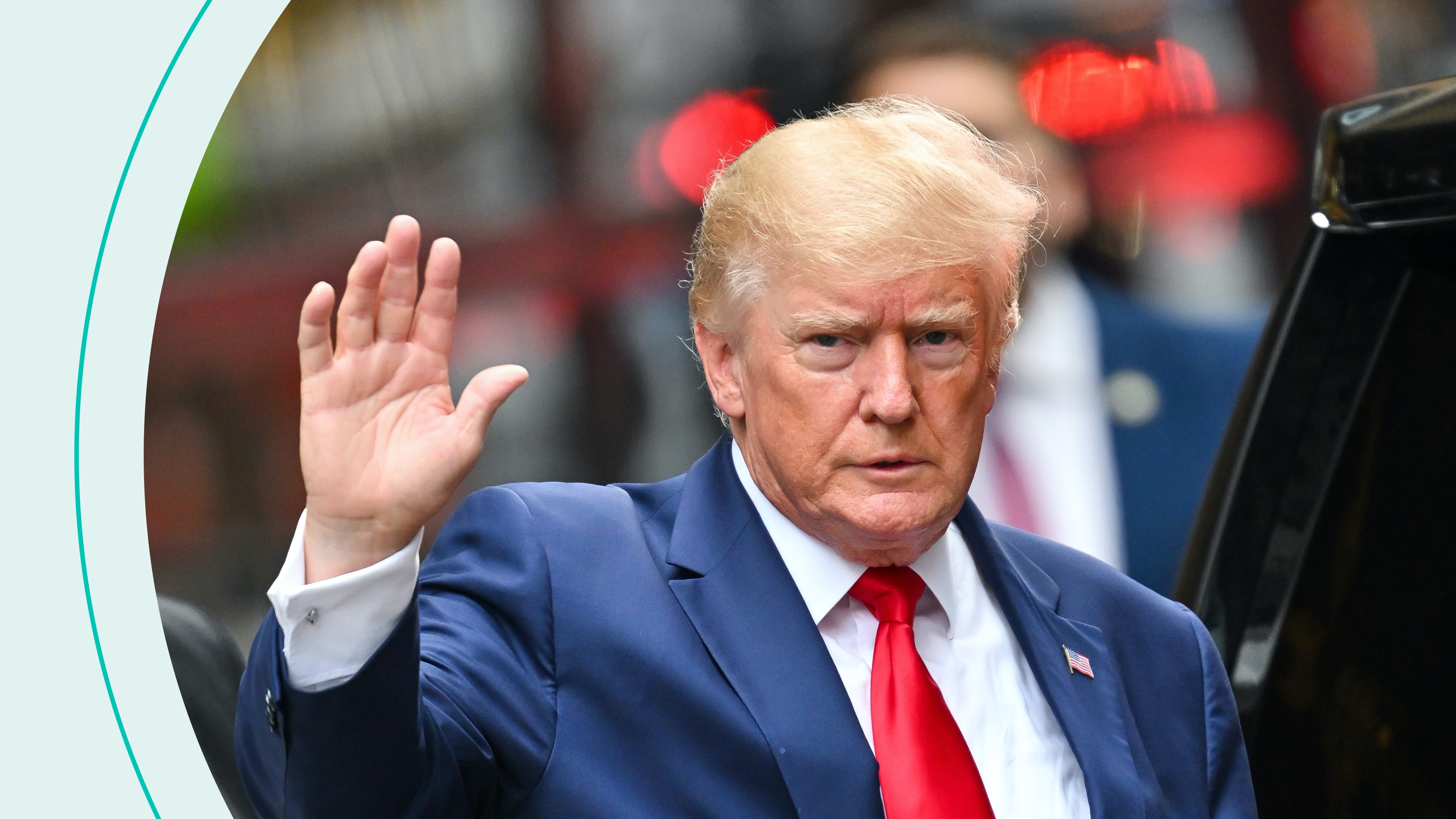 A federal judge has unsealed court documents related to the search of Mar-a-Lago.

A bit more. According to the list of items recovered, FBI agents took 11 sets of classified records, including some labeled as “top secret” and “confidential” information. A set was even marked “sensitive compartmented information,” one of the highest levels of classification. While the records themselves have yet to be revealed, the warrant also said the FBI was investigating whether Trump violated three federal laws, including violations of the Espionage Act. Reminder: In order to get the warrant, law enforcement had to convince a judge that there was probable cause that a crime was committed. But Trump has yet to be charged.

What has Trump said?

Trump maintains that the records were “all declassified.” And that the FBI is “playing politics.” But the Justice Dept disputes that. If Trump is found guilty of violating federal laws, he could face up to 20 years in prison. And could be barred from holding federal office again — which may put a dent in his 2024 plans. Meanwhile, the FBI and DHS say they’ve seen a rise in threats to federal law enforcement following the search.

The unsealed documents have given Americans more insight into why the former president was being investigated — and the kinds of records that may have been seized from Mar-a-Lago. But there are still more questions than answers.

This US delegation. Yesterday, five US lawmakers arrived in Taiwan — nearly two weeks after House Speaker Nancy Pelosi’s (D-CA) controversial visit. The delegation, led by Sen. Ed Markey (D-MA), met with President Tsai Ing-wen and other officials to discuss reducing tensions in the Taiwan Strait and investing in semiconductors. The trip comes as China has upped its military presence around Taiwan following Pelosi's visit — sending missiles, ships, and planes. Now, China has accused the US of stirring up a confrontation between Beijing and Taipei. And threatened to take “countermeasures” in response. While the delegation says the visit is to “reaffirm the United States’ support for Taiwan.”

Who's on the road to recovery...

Salman Rushdie. On Friday, the world-renowned author was stabbed before giving a lecture in western New York. He was hospitalized with serious injuries, but has since been taken off a ventilator and is now able to talk. Police arrested a 24-year-old man at the scene and have since charged him with attempted murder and assault with a weapon. Though the motive is unclear, some of Rushdie's work — notably, “The Satanic Verses,” which is based on the life of the Prophet Muhammad — has stirred controversy. In 1989, the then-leader of Iran put out a bounty for Rushdie's assassination, forcing him into years of hiding. President Biden condemned the “vicious attack” and said that Rushdie’s writing is the “building blocks of any free and open society.”

Democrats. On Friday, the House passed the Inflation Reduction Act along party lines — giving Dems a major legislative win ahead of the November midterms. And as they kick off their month-long district work period. The $740 billion package — which passed the Senate last week — aims to make prescription drugs more affordable, cut the national deficit, and tackle climate change. In fact, it’d be the biggest climate investment in US history with more than $300 billion going to clean energy initiatives, like tax credits and renewable energy infrastructure. But not everyone is cheering: Republicans have said the legislation is overreaching and won’t fix inflation. While some others — including Sen. Bernie Sanders (I-VT), who still voted in favor — say it won't do enough to help working families. Now, the bill heads to President Biden, who is expected to sign it into law as early as this week.

While Johnson & Johnson's saying ‘talc to you never’…

The WHO has stopped monkeying around.

While Jon Batiste is bidding adieu…

“Better Call Saul” is ready for a finale.