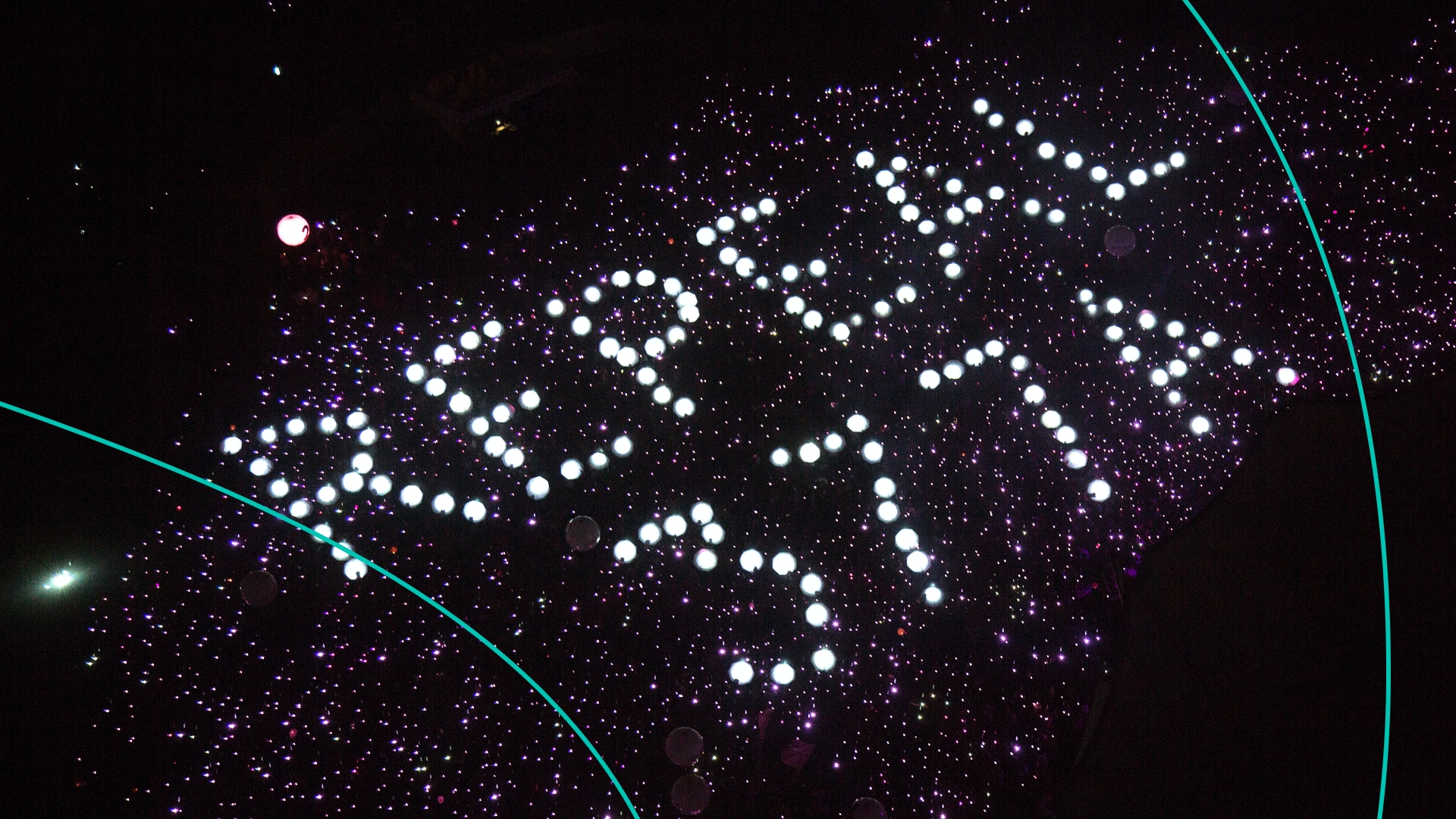 When the British colonized Singapore in the 1930s, they introduced penal code 377A — making it a crime for men to have sex with each other. And even after colonial rule ended, Singapore opted to keep the law in place. Men who had gay sex faced up to two years in prison. The country has previously said it won’t impose the law to appease both sides. But now, Singapore’s PM Lee Hsien Loong is saying ‘out with the old and in with the new.’

Yesterday, Lee announced the government will be abolishing the decades-old law because it is “the right thing to do.” But he said legalizing gay marriage isn’t on the docket. And that the gov will amend the country’s constitution to reinforce the definition of marriage as only between a man and a woman. It’s not clear when the change will go into effect, but LGBTQIA+ activists say decriminalizing gay sex is "long overdue."

This move isn’t happening in a vacuum. In 2019, Taiwan became the first in Asia to legalize same-sex marriage. And Thailand is taking steps toward allowing same-sex unions. Now, Singapore is making strides in a region where LGBTQIA+ rights are slowly being recognized.

Zaporizhzhia. Over the weekend, some residents reportedly fled the southern Ukrainian city (which Russia controls). The city is home to the largest nuclear power plant in Europe. But tensions have been high as Russian forces continue to attack the plant with near-daily shellings. Problem because experts say if the plant explodes, the impact could be “10 times larger” than Chernobyl. The radiation contamination from the reactors could affect all of Europe. Now, Russia and Ukraine are accusing each other of planning a “false flag” attack on the plant (a fake military operation to justify a counterattack). All of this comes days before Ukraine's 31st Independence Day — when tensions between the two countries are expected to be heightened.

...Oh and the warnings come after the 29-year-old daughter of Putin ally Alexander Dugin was killed in a car bombing outside of Moscow. Her father, ultranationalist philosopher Alexander Dugin, helped orchestrate Russia’s invasion and is known as “Putin’s brain.” Russia called the move “state terrorism” and is investigating. Ukraine‘s government has denied involvement.

Mexico. Last week, authorities arrested Mexico's former attorney general in connection with the disappearance of 43 students in 2014. And charged him with torture and obstruction of justice. The arrest came a day after the gov released a report, calling the disappearance a "state crime." The students were headed to Mexico City to mark the 1968 Tlatelolco Massacre before they vanished. Three students' remains were found years later. It’s known as one of the worst human rights atrocities to hit the country. Critics dismissed the previous admin’s investigation as slow-moving. Now, the new report from the leftist admin accused its predecessors of having “concealed the truth,” meddling with crime scenes and covering up ties between authorities and a criminal group. Authorities have issued arrest warrants for dozens of people, including police, local officials, and gang members. But the former AG was the highest ranking former official to be charged in the case.

Which state abortion activists are focused on…

Louisiana. A woman says she’s being denied an abortion after her fetus was diagnosed with acrania — a rare congenital disorder in which its skull doesn't properly form. It often leads to a stillbirth or the baby dying within days of being born. But the woman said she is being denied an abortion because a heartbeat is still detected. The news has raised confusion about when Louisiana allows exceptions to its abortion ban. The woman’s attorney says the situation is “inflicting profound emotional and physical trauma.”

What's better than a “Gigli” sequel…