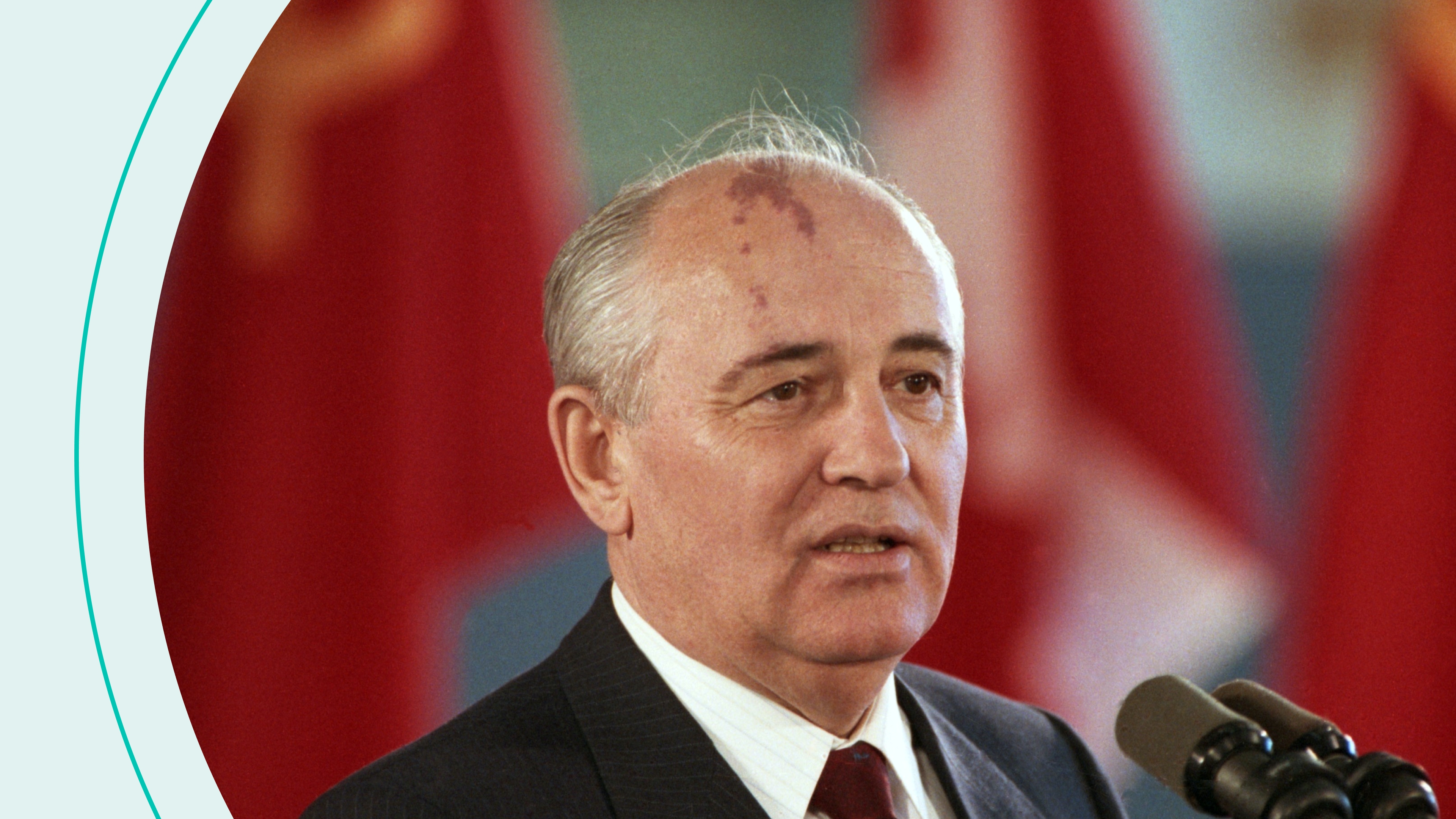 Allow Us to Reintro-Boost Ourselves

There are some new boosters coming to town.

Yesterday, the FDA greenlit two updated COVID-19 booster shots. Pfizer and Moderna have tweaked their recipes to target Omicron subvariants BA.4 and BA.5, as well as the original COVID-19 strain. That’s good news for many, since those subvariants make up 90% of all new cases. And the US is now seeing almost 90,000 recorded cases per day — with the virus contributing to a drop in life expectancy. But others are less enthusiastic.

The FDA cleared the new boosters without complete data from human trials. That’s the norm for things like the flu shot. But it’s the first time it’s been done for a COVID-19 vaccine. Instead, the FDA relied on data from mouse trials, plus human data from the original shots. The takeaway: given the current wave (and expected fall surge) the gov decided it was worth it to roll these out, now.

Today, a CDC advisory panel weighs in on whether to issue their own recommendation to clear the shots. Then the CDC director makes the final call. Both are expected to say ‘OK.’ In the meantime, doses are set to begin shipping to states. The goal is for people to be able to get boosted at pharmacies and doctor’s offices within days.

We’re no longer in the era of mask mandates and lockdowns. Now, agencies like the CDC and FDA are loosening their grip somewhat…and leaving it to Americans to take their health care into their own (washed) hands.

Where injustice is being called out...

Xinjiang. The UN has released a long-awaited report that accuses China of committing human rights violations against Uyghur Muslims and other minorities. And it is calling on China to release “individuals arbitrarily deprived of their liberty.” Since 2017, the Chinese gov has detained more than 1 million Uyghurs and others from ethnic minority groups in its northwest Xinjiang region. There’ve been reports that Uyghurs have been kept in forced labor camps — and that women have been sterilized. The US has called it a genocide, banned imports from the region, and withheld diplomats from the 2022 Winter Olympics in Beijing. China apparently claims the camps are to fight terrorism, and says the UN ignored human rights “achievements” in Xinjiang. But the report contends the situation could amount to “crimes against humanity.”

Who turned off the tap…

Russia. Yesterday, the Kremlin entirely cut off gas for its Nord Stream 1 pipeline — a major pipeline to Europe. Problem, because Europe’s dealing with an energy crunch. And Russia’s already reduced gas flow at the pipeline to 20% capacity. It’s blaming the supply cuts on sanctions and maintenance issues. But a German official said earlier this month that Nord Stream 1 was “fully operational.” And many see the move as retaliation for sanctions imposed on Russia for invading Ukraine. Russia says the pipeline could come back online later this week. But European officials are already prepping for the threat of more gas cuts in the winter...and are trying to stockpile to prevent a crisis.

...Oh and speaking of heading off a crisis: Zaporizhzhia. UN inspectors arrived in the Ukrainian city yesterday to try to visit the nuclear plant there. It’s the largest one in Europe, and currently held by Russian forces. The inspectors will try to assess damage from shelling as fears of a Chernobyl-like nuclear disaster grow.

Snapchat. The social media platform’s parent company, Snap, announced that it’s laying off 20% of its employees — more than 1,200 people. The company also says it’s shutting down projects like shorts with celebrities (aka no more renegades with Charli D’Amelio). The move comes as Snap stock has dropped more than 75% since the beginning of the year — quite the disappearing act. Now, CEO Evan Spiegel says the restructuring will bump up focus on “community growth, revenue growth, and augmented reality.”

Bed Bath & Beyond. The retailer said it’s closing about 150 stores and letting 20% of its staff go. In better news, the company — which recently got the meme stock treatment — also revealed it had gotten more than $500 million in new financing deals. But that may not help. Its sales dropped 25% in the first quarter. And one analyst says its moves are like “rearranging deck chairs on the Titanic” (ouch). Investors seem to agree, with the company’s stock falling more than 20% following the announcement.

Who just made history in Alaska…

When you’re tired of medical gaslighting...