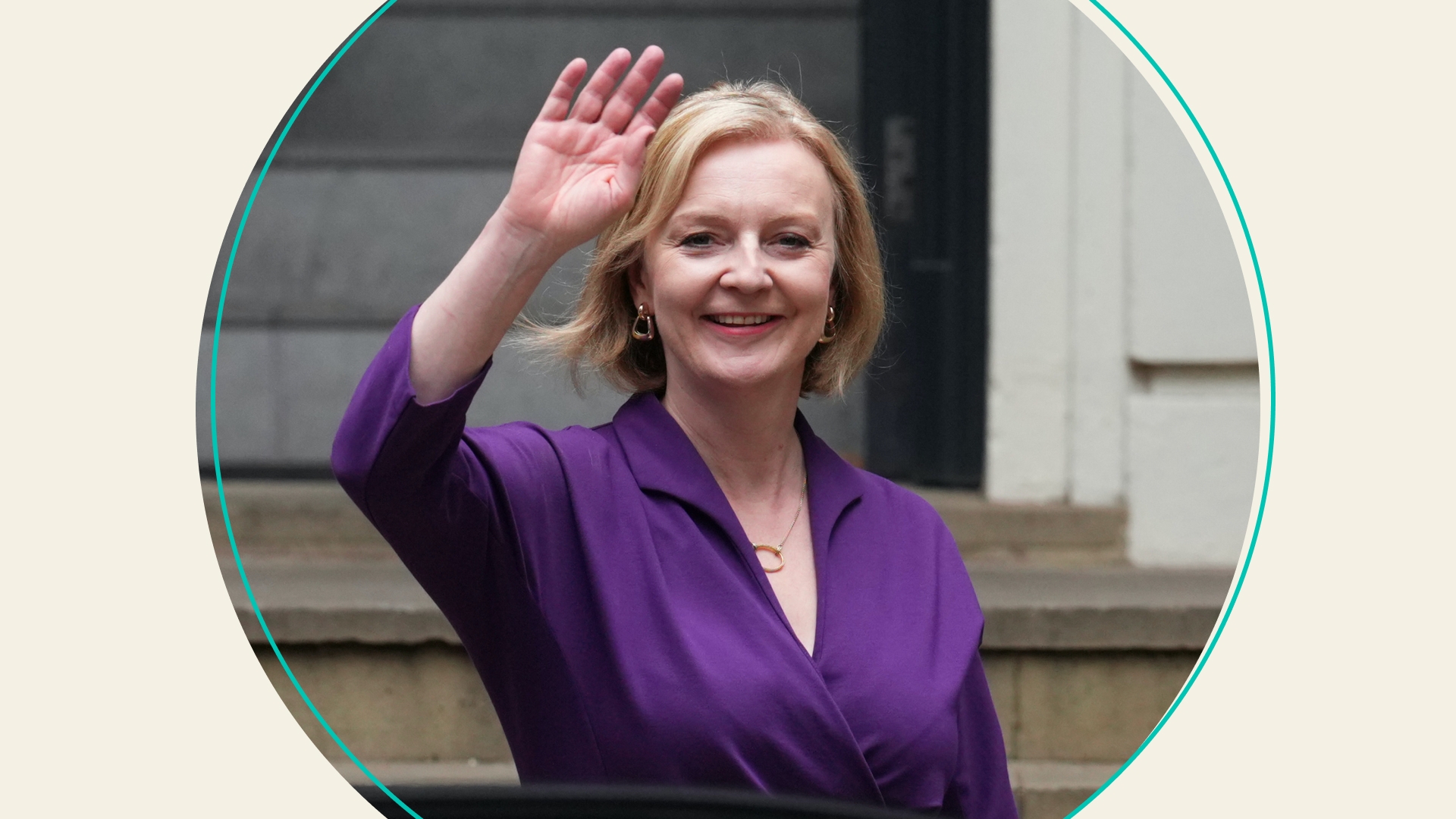 In Liz They Truss

The UK is getting ready to welcome its new prime minister.

Yesterday, Britain’s Conservative Party announced that Liz Truss, the country’s current foreign secretary, has been elected as the party’s new leader. That means she’ll replace Boris Johnson as the UK’s prime minister after he resigned in July following a series of scandals.

Truss — who plans to “govern as a Conservative” — has big plans to slash taxes. It's a move she says will help grow the economy. A potential government aid program similar in scale to COVID-19 could also be in the works. And Truss is expected to lay out her plan to address the country's energy bills as soon as Thursday. Here’s hoping she delivers, because the UK is facing a dire winter energy crisis (we’re looking at you, Nord Stream pipeline), an expected 80% increase in household electricity bills, a cost-of-living crisis, and a potential recession. During his last speech as PM, Johnson said it's time "to get behind Liz Truss."

Today, Queen Elizabeth II is scheduled to formally appoint Truss as Britain’s PM. That’s after Johnson has a chance to give his farewells in a final one-on-one. But in a break from tradition, the ceremony will take place at the queen’s Balmoral Castle in Scotland rather than Buckingham Palace. That’s because the 96-year-old is dealing with mobility issues.

Truss will be the third woman to lead the country as prime minister. But she’s also taking over Downing Street without a national general election. And she’s inheriting a country in the midst of crises…emphasis on the plural.

While Master may have given Dobby a sock...

Special master has given former President Trump a win. Yesterday, a federal judge authorized Trump’s request to appoint a special master in the Mar-a-Lago saga. No, this is not another nickname from “Fifty Shades of Grey.” A special master refers to a third-party attorney the court picks. In this case, their job will be to review the box of classified docs the FBI retrieved from Trump’s home last month. The special master will now be in charge of reviewing more than 10,000 pages to make sure there’s no violation of attorney-client and executive privilege. It’s unclear who the special master will be. But now, Justice Department and Trump’s team have to submit a list of possible candidates by the end of the week.

Where people are in mourning...

Canada. Over the weekend, Canadian officials launched a manhunt for two men after a mass stabbing left 10 people dead and injured at least 18 others in Saskatchewan, Canada. On Sunday, the two brothers allegedly stabbed over two dozen people in an Indigenous community and nearby area. Police are investigating 13 separate crime scenes. Some of the victims appear to be chosen at random while others were targeted. Officials have yet to give a motive. Now, one of the suspects has been found dead while the search for the other continues. It’s one of the worst mass stabbings in Canada. And is shining a light on violence against Indigenous people. Canadian PM Justin Trudeau said he was “shocked and devastated.”

Instagram. Yesterday, Irish regulators fined its parent company, Meta, $402 million for mishandling children’s data. It's one of the largest EU privacy fines ever. A 2020 investigation looked into teens who used business accounts on the platform and found that their contact info — from phone numbers to email addresses — was made public. Now, Irish regulators say Meta violated EU user privacy laws. But Meta says it updated its settings over a year ago and has released new features to keep teens and their privacy safe. The fine is reportedly equivalent to about 1% of Meta’s income for all of 2021. But the social media giant still plans to appeal.

CVS. Yesterday, the drugstore giant said it's acquiring Signify Health for about $8 billion. The deal will help CVS reach customers at home because Signify Health operates a network of 10,000 medical providers making house calls. And CVS expects those providers to connect patients to care "how and when they need it." The transaction's expected to close — pending approval from regulators — in the first half of 2023.

Who got the best of his dad...

Who just got an a-maize-ing promotion…