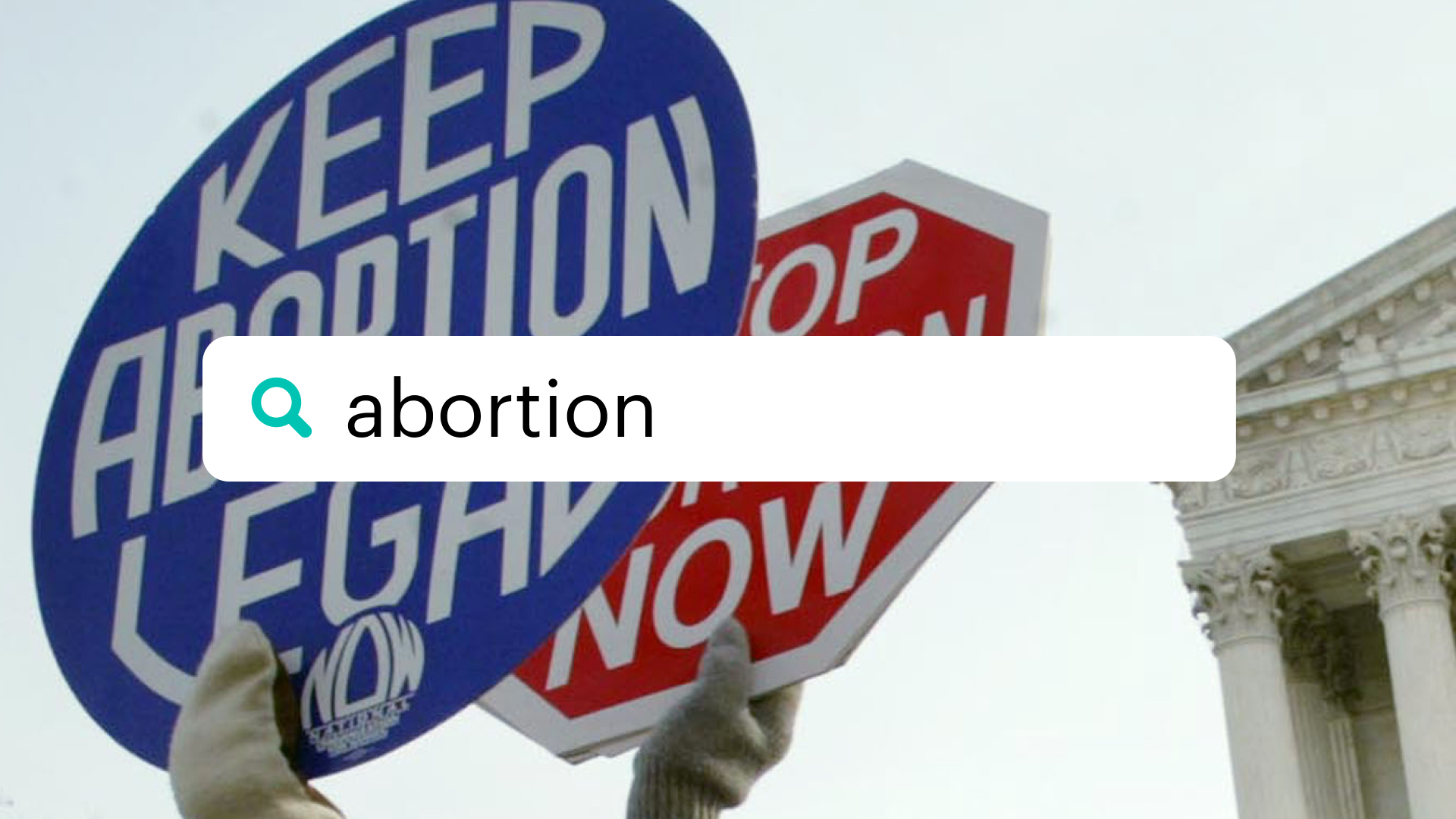 Apple’s latest gadgets are raising questions in a post-Roe world.

Yesterday, as part of its big launch event for new products, the company intro’d Apple Watch 8. This one can record the wearer’s body temp, improving tracking for things like fertility windows. That’s good news for those struggling to get pregnant. But it comes at a time when privacy experts are on high alert as states are banning abortions. Apple says this info is encrypted and that the new feature gives women “further insights into their health.” But the news after Facebook cooperated with law enforcement earlier this year to help incriminate a 17-year-old girl in Nebraska seeking an abortion. It wasn’t the only news Apple shared.

There are new safety features. The new iPhone 14 allows users to contact emergency services using satellite towers when normal cell service isn’t working (hi, SOS feature). Meanwhile, the new Apple Watch can alert family and emergency services when the user is in a car crash. And for those who’ve never heard silence quite this loud, there’s the newest AirPods.

Apple used yesterday’s event to show off its new toys. Some features can improve people’s safety and health. But they also raise privacy questions — especially in a post-Roe America.

South Carolina has opened up a debate on abortion and rape.

Earlier this week, a state Senate committee approved a bill that would tweak the state’s abortion law to remove exceptions for rape or incest. Under current law, the state allows abortions up to 20 weeks and includes exceptions for those cases as well as medical emergencies. Now, the bill is still making its way through proceedings. Democrats boycotted the committee vote, opting instead for the Republicans to argue between themselves and bring forward a stricter bill they hope will fail. Meanwhile, three Republican women have spoken against the bill, saying it doesn’t respect women or life.

Despite a solid GOP majority in the Senate, the bill’s path still isn’t clear. If it does pass, South Carolina would join at least nine other states that don’t have exceptions for rape or incest.

Where health experts are watching…

Texas. Yesterday, a federal judge ruled it’s unconstitutional for the Affordable Care Act to require “private, religious corporations” to cover HIV-prevention drugs (PrEP) for free. Hundreds of thousands of Americans rely on PrEP — a preventative medication that is up to 99% effective at reducing the risk of contracting HIV. In 2020, a group of businesses sued, saying that providing preventative HIV services violates their religious beliefs. And makes them “complicit” in promoting “homosexual behavior.” Now, the judge is agreeing on religious freedom grounds. And could broaden the ruling nationwide within days. Meanwhile, doctors from more than 60 organizations worry this ruling could set a precedent that reduces access to other preventative services like cancer screenings.

What got the thumbs up…

An experimental ALS drug. Yesterday, an FDA advisory panel voted to recommend the drug to treat the neurodegenerative disease. Currently, ALS affects more than 16,000 people in the US with few effective treatments. Earlier this year, this same panel voted against the drug, saying the clinical trial didn’t have enough data to back it up. Now, it’s changed its mind, saying 'it's worth a shot.' Next up: the FDA could make a final call by the end of the month. If approved, it could be the first treatment in five years. Meanwhile, the company behind the drug is conducting a larger trial that will wrap up in 2024.

Where the, ahem, on-screen drama is happening…

Regal Cinemas. Yesterday, the movie chain’s parent company, Cineworld, filed for bankruptcy. Cineworld is the world’s second-largest theater chain. But that doesn’t mean it was immune to pandemic issues like low ticket sales and growing competition from streaming services. It also doesn’t help that the company racked up $5 billion in debt. Cineworld hopes to emerge from bankruptcy by early next year. In the meantime, it plans to cut costs by renegotiating rent prices, but it won’t be hitting pause on showtimes.

Netflix. The streaming giant is reportedly looking to cut down on operations. Over the summer, Netflix shared it lost nearly 1 million subscribers — citing growing competition. It’s been looking for ways to tighten its purse strings. That includes laying off more than 400 employees. And now, Netflix is apparently shutting down its Salt Lake City office and others across California. All of this comes as some Gulf Arab nations are asking Netflix to remove what they called “offensive content” like shows that feature gay and lesbian characters.

Who we’re sending well swishes to…

Who unveiled their official portraits…

Who arrived precisely when they meant to...

The “Lord of the Rings” cast.