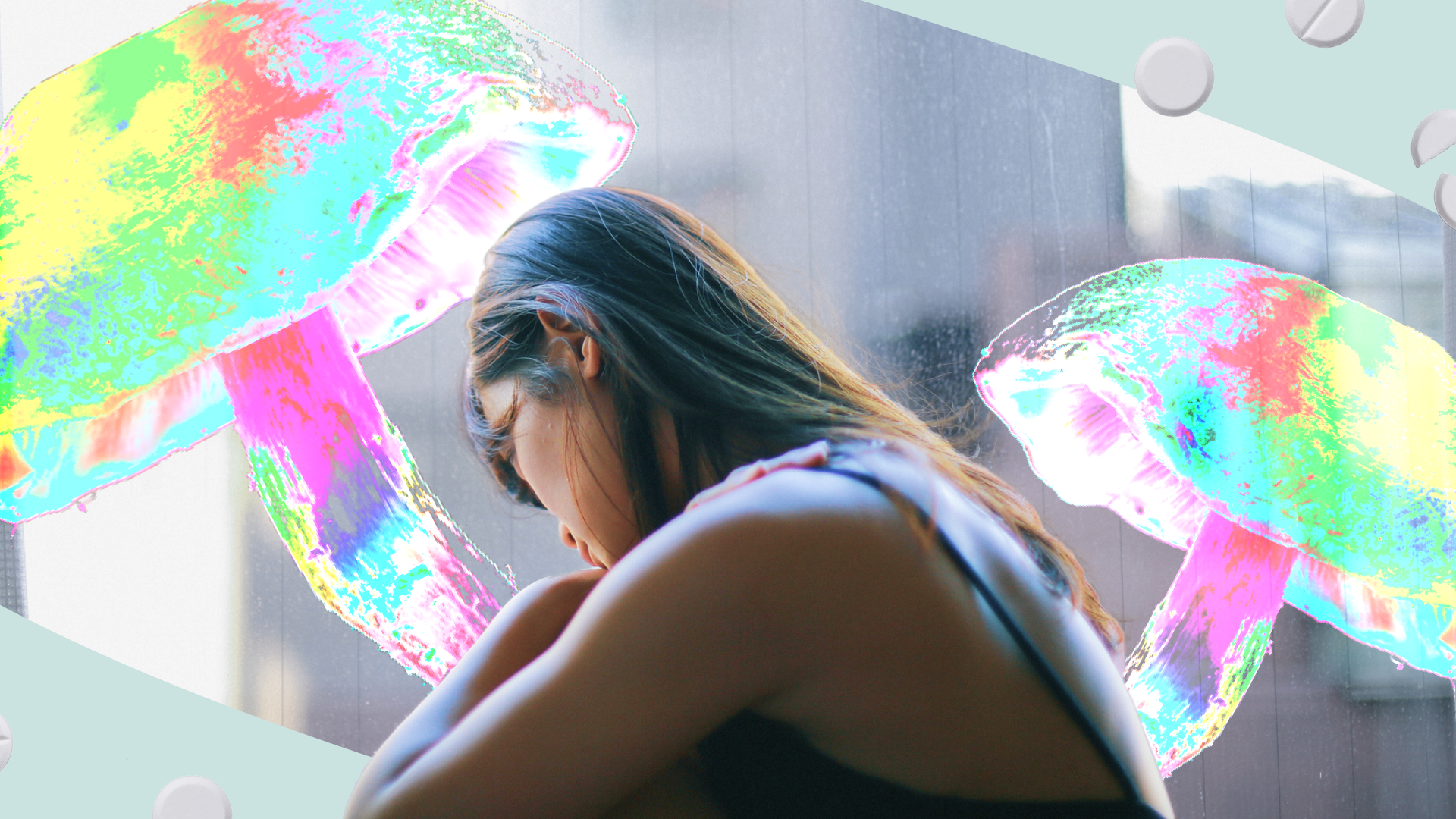 A psychedelic could treat depression.

Yesterday, a newly-published study found that ketamine was effective at reducing symptoms of suicidal thoughts, depression, and anxiety. During a year-long period involving over 400 patients, about three-quarters saw their moods improve. And nearly 40% say they were symptom-free after 10 infusions of ketamine.

That’s because ketamine (aka Special K) is used by some to get a psychedelic high. But it’s also used medically — and legally — as an FDA-approved anesthetic. And it's increasingly used as an off-label mental health treatment. ketamine is also proven effective in treating psychiatric conditions like eating disorders. Now, the real-world data from the study is giving experts a better understanding of the drug. And it couldn’t come at a better time…

Last month, the new 988 Suicide and Crisis Lifeline saw a 45% uptick in calls, chats, and text messages compared to the year before. And it comes as Americans have seen reported increases in rates of anxiety and depression since the pandemic began. If you’re struggling with symptoms of depression, you’re not alone.

While ketamine could prove to be a game changer for mental health, researchers say more trials are needed to assess the drug's full effects. But reminder: psychedelics are still illegal in most of the US.

PS: If you or someone you know is struggling with suicidal thoughts, call the National Suicide Prevention Lifeline at 988.

The Justice Dept. Since last week, the DOJ has reportedly subpoenaed around 40 of former President Trump's associates. It’s considered a significant escalation in the DOJ’s investigation into the Jan 6 Capitol riot and other attempts to overturn the 2020 election. The subpoenas were sent to everyone from low-level aides to senior advisers. The DOJ also seized two cell phones that were apparently in connection with the fake elector plan. Aka the alleged plot to overturn the 2020 election by submitting fake electors in seven swing states like Georgia, Pennsylvania, and Arizona...the ones President Biden won by thiiiis much. It comes as the Jan 6 House committee is nearing the end of its investigation. They could decide whether to request testimony from Trump and former VP Mike Pence as early as today.

...Oh and in other Trump news, the DOJ's signaling it's open to one of Trump's picks for a special master. Judge Raymond Dearie could serve as the third party person to review the docs taken from Mar-a-Lago last month. But a federal judge overseeing the case needs to sign off.

Nurses. Yesterday, about 15,000 nurses in Minnesota walked out on their jobs across several hospitals to protest understaffing and work conditions. It’s reportedly the largest protest in US history involving private sector nurses. They claim some units operate without a lead nurse on duty. And that inexperienced nurses are saddled with tasks more senior figures usually handle. Now, the protest is expected to last three days. The nurses are asking to have a say in staffing plans and pay bumps over 30%. And the president of the Minnesota Nurses Association says meeting their wage demands will help resolve retention problems. But hospitals say they can’t afford the wage demands and say the nurses have refused to meet at the mediating table.

Johnson & Johnson. Over the weekend, the company reached a settlement in Australia over allegedly selling defective pelvic mesh. The material is often used in women who are suffering from urinary incontinence (which can be common after childbirth and menopause) or to help hold pelvic organs in place. J&J’s been in trouble for this mesh before. Earlier this year, a California court ordered them to pay $302 million for not being upfront about the risks. But thousands of women filed complaints against J&J, alleging the company’s pelvic mesh led to chronic pain, urinary problems, and painful sex. Now, Johnson & Johnson will be paying $300 million in two class action suits.

What had us adding to our streaming queue…

While Leo may or may not be editing his age preferences...