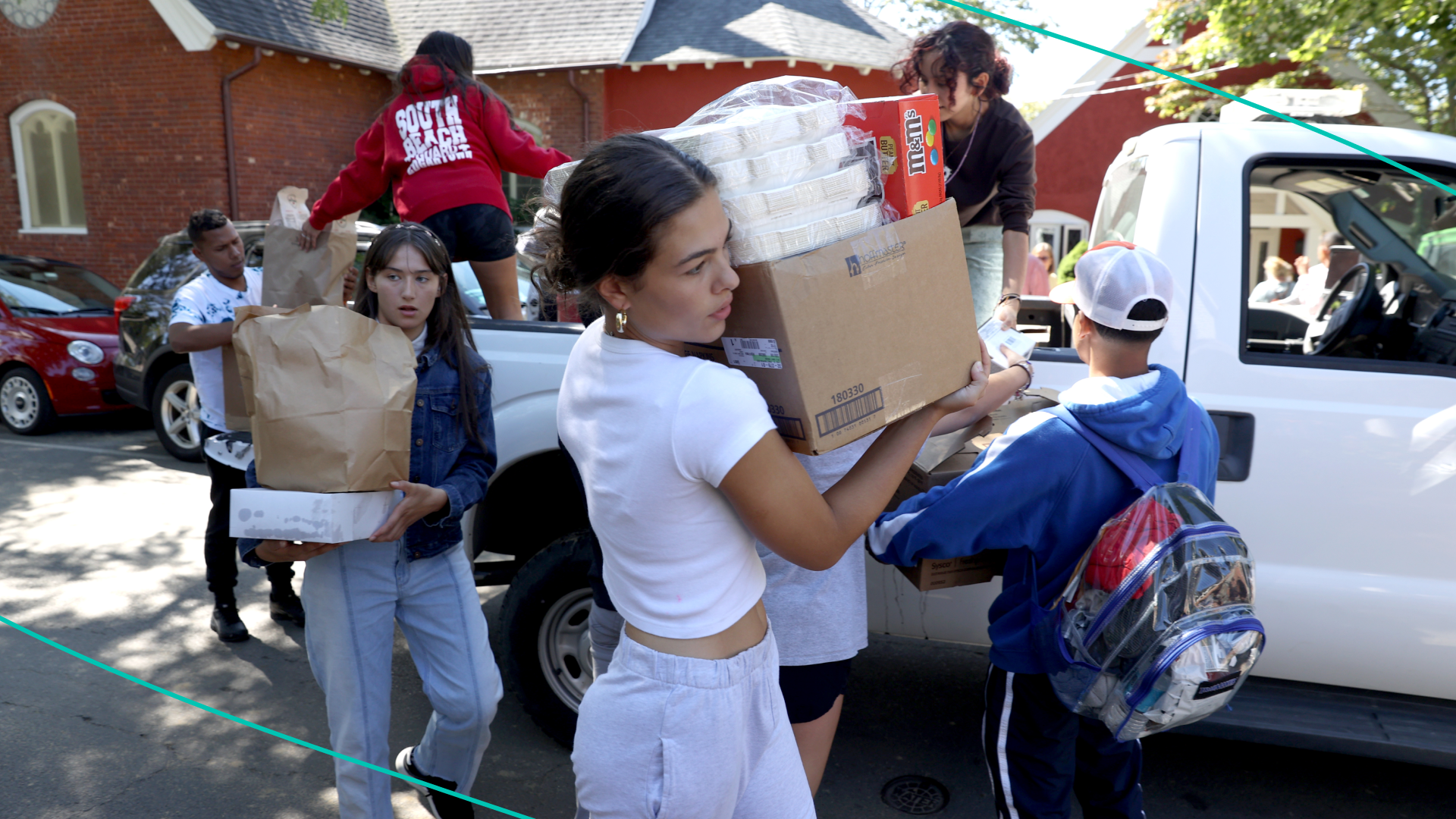 Next Stop: This week, Florida Gov. Ron DeSantis (R) sent two planes carrying about 50 migrants to Martha’s Vineyard. And Texas Gov. Greg Abbott (R) sent more than 100 migrants by bus to VP Kamala Harris’ residence in DC. The provocative moves were an escalation of a tactic that’s been ongoing for months.

Since April, Republican governors in border states have sent migrants to sanctuary cities — and on their constituents’ tabs. See: Abbott, who spent $12 million to bus more than 10,000 migrants to NYC, Chicago, and DC. And Arizona Gov. Doug Ducey (R), who has reportedly spent $4 million to send more than 1,800 migrants to the nation’s capital. Now, DeSantis has gotten in on the action, too. The governors are stirring the pot over President Biden’s immigration and border policies. Think: Once again accepting asylum seekers into the US while they go through immigration court proceedings (a practice which was put on pause during the pandemic).

The governors say the influx of migrants has created an unfair burden on already “overwhelmed border communities.” So they’re shifting it to sanctuary cities. But officials in those places have called it “inhumane” and a “cruel ruse” — and say migrants, including families and children, were misled in some instances. They are often dropped off with no notice. And volunteers and community groups have had to scramble to provide everything from shelter and food to medical care. That, according to Mayor Muriel Bowser (D), has created a “growing humanitarian crisis” and is why she has declared a public emergency in DC. Now, other sanctuary cities (see: Seattle, Philadelphia) are apparently preparing to receive buses of migrants on short notice — as they expect the pressure campaign may grow. Meanwhile, the WH is imploring states to stop “meddling” and using migrants as a “political tool.” But officials on both sides of the aisle have called on the Biden admin to do more. Important to note: A record number of people have been apprehended crossing the US-Mexico border this year. And a record number have died on the way, according to the gov.

The US has an immigration crisis — and Americans are divided about how to fix it. But it still unfolds each and every day, even when headlines aren’t made. And it comes at a steep cost.

It’s Time for Employers to Stop Penalizing Parents Who Take Paid Family Leave…our co-founder and co-CEO Danielle Weisberg on how it’s made her “a better leader, teammate, and more passionate human.”

The Enduring Allure of Choose Your Own Adventure Books...how a beloved series let young readers write their own next chapters.

The Mystery Behind the Crime Wave at 312 Riverside Drive...spoiler, it’s not what you think.

The Case for Allowing Yourself to Be Bad at Something...why we’re “terrible at being terrible” — and why we might want to loosen up.