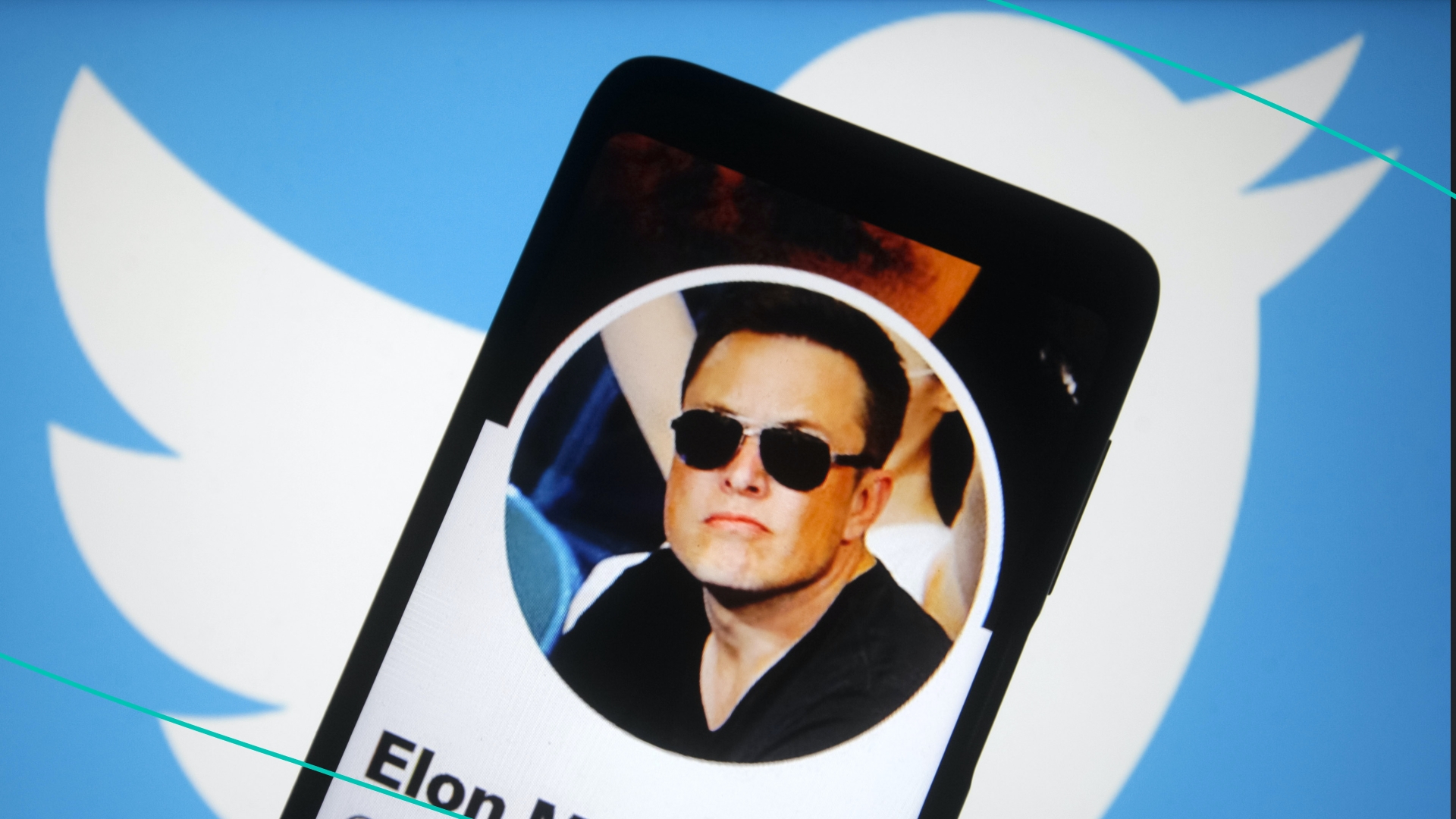 Didn’t he try calling it off?

Yep. Reminder: In April, Musk love bombed Twitter with a $44 billion offer. Months later, he tried to end things, accusing the company of undercounting the number of fake accounts on the platform. Twitter’s suing to make sure Musk sees the buyout through — with a trial set to start in about two weeks. But now, Musk’s saying he’ll go through with the deal — at the OG price — if the trial and other court proceedings are thrown out. The social media company says it’s planning to say ‘yes.’ But with some assurances, like a court overseeing the process. The move comes after the former head of security blew the whistle on Twitter, alleging it misled regulators about its spam accounts and lied about having a strong security plan to protect users.

Musk says the deal is an “accelerant to creating X, the everything app.” TBD what that is. Some experts suspect Musk gave in because he didn’t have a strong case leading up to the trial — even though the whistleblower complaint could have given him a leg up. Ultimately, the trial could have ended with Musk being forced to buy Twitter or pay a billion dollar breakup fee. Musk’s plans to bring transparency to the algorithm and take on spam bots have been met with mixed reactions. Sen. Elizabeth Warren (D-MA) warns the deal — one of the largest in tech history — is “dangerous for democracy.” Republican leaders call it a win for free speech. But the stock market seemed to be a fan, with the news sending Twitter shares up about 22%. The deal could potentially happen by the end of the week.

After months of legal setbacks and public putdowns, this lovers' quarrel may finally be over. Now, we might find out what happens when the wealthiest person on the planet controls one of the world’s most popular social media companies once and for all.

What’s going all in…

Micron. Yesterday, one of the world’s largest semiconductor companies announced it’s building a computer chip factory in upstate New York. It comes about two months after President Biden signed the $280 billion Chips and Science Act, ramping up competition with China. The bipartisan legislation directs money to domestically manufacture, research, and develop semiconductors. Aka the chips that are in things like your cars, smartphones, and laptops. It’s one of the products that have been scarce during the pandemic — leading to a shortage from everything from cars to Playstations and Xboxes. Now, Micron plans to spend as much as $100 billion over the next 20-plus years to build the largest semiconductor fabrication facility in the US. Senate Majority Leader Chuck Schumer (D-NY) called the “transformational” announcement one of the “largest economic development projects in US history.”

What’s on the docket…

Voting rights. Yesterday, SCOTUS heard its first case on voting rights this session. The question at hand: whether Alabama violated the 1965 Voting Rights Act, which prohibits racial discrimination in voting. After the 2020 Census, Alabama’s GOP-led legislature drew up a new congressional map. Alabama's population is 27% Black. But after redistricting, they were the majority in only one of the state's seven congressional districts. Black voters sued, saying the new map diminished their voting power. While Alabama argued the map should not take race into consideration. The case, if decided in Alabama’s favor, could weaken the Voting Rights Act by making it easier for states to defend racial gerrymandering in court. The court’s three liberal justices had tough questions, but the conservative majority seemed “sympathetic” to some of Alabama's arguments (though not all of them). A decision is expected by next summer.

…Oh and speaking of SCOTUS, former President Trump has called on the highest court to intervene in the Mar-a-Lago case — in hopes of ensuring 100 classified docs are part of the special master’s review.

Loretta Lynn. Yesterday, the country music star died at the age of 90 while sleeping at her ranch. The daughter of a Kentucky coal miner rose to stardom in the ‘60s and ’70s with hits like “Coal Miner’s Daughter,” “You Ain’t Woman Enough,” and “The Pill.” Her confrontational songs brought to light issues surrounding sex, adultery, divorce, and birth control. Dolly Parton remembered her “sister, friend” as a “wonderful human being.” While Miranda Lambert said Lynn “blazed so many trails” for women in country music.

Where there's an update...

The chess cheating scandal. Yesterday, a new report alleged that Hans Niemann cheated in more than 100 online games as recently as 2020. Reminder: the 49th-ranked Niemann made headlines after defeating Magnus Carlsen, who’d been No. 1 for a decade. Carlsen accused Niemann of cheating. The internet speculated he’d cheated using a sex toy. (Niemann denied both.) Now, the investigation, led by Chess.com, says that Niemann's major rating gains over the past few years were helped by what it calls “blatant cheating.” Checkmate.

Who's got the plug…

The European Parliament. Yesterday, it voted to enforce a law requiring a common charger for all mobile phones and tablets sold in the EU by the end of 2024. That means that companies like Apple will need USB-C charging ports in products like the upcoming iPhones. Time to Marie Kondo the junk drawer full of random cords.

What’s saying 'in all seriousness'...