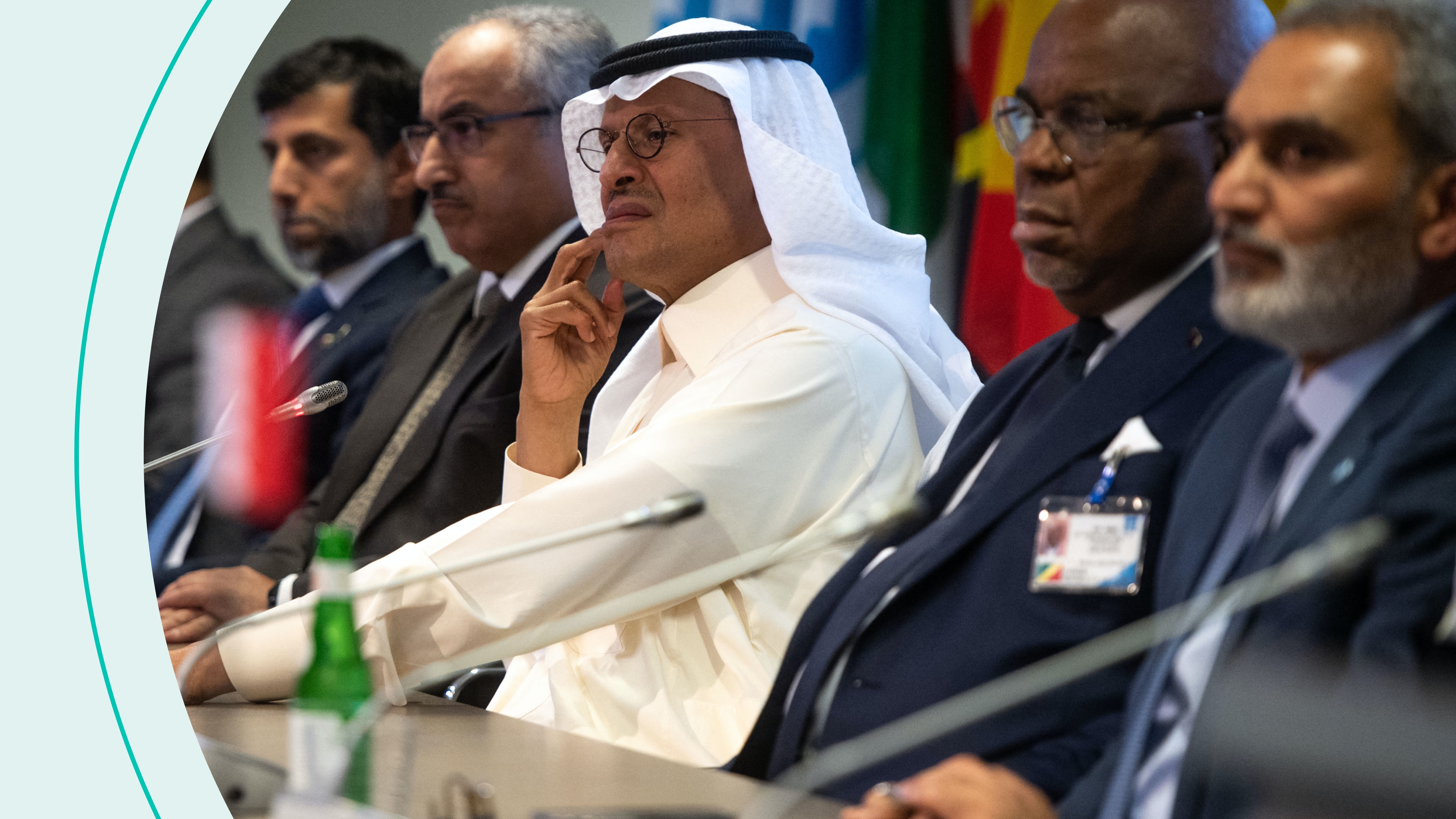 Global oil markets are getting a shake-up.

Yesterday, OPEC+ — a group that represents some of the top oil-rich countries — decided to cut oil production by 2 million barrels per day. That’s about 2% of the current global oil supply. President Biden visited Saudi Arabia (OPEC's de-facto leader) back in July and discussed the need for OPEC+ to produce more oil to bring down gas prices. But yesterday, OPEC+ said it needed to do the opposite amid fears of a global recession. Now, the biggest cuts since 2020 are slated to begin next month.

In the US, one analyst said gas prices could go up by about 10%. (Note: The national average is currently at $3.83 a gallon.) This update could push prices up — from energy bills to airline tickets — even further. Europe has its own energy concerns. Reminder: Russia has been leveraging oil access in response to sanctions over the war in Ukraine. President Biden isn’t happy either, especially ahead of the midterms, and called the group's move “shortsighted.”

The White House said it’s directing the Dept of Energy to release another 10 million barrels from a US reserve next month. Democrats hope to keep gas prices down and keep the admin in a good light before voters head to the polls. But Republicans — who've blamed Biden for the high gas prices and inflation — could see this as a token to winning back the House in less than five weeks.

OPEC’s move could bring pain at the pump right before the midterm elections. But beyond that, it signals that the US may have to go back to the drawing board when it comes to its diplomatic relationship with Saudi Arabia.

What the courts are talking about…

DACA. Yesterday, a federal appeals court declared the Obama-era policy unlawful. But allowed it to stay in place…for now. The Deferred Action for Childhood Arrivals program currently protects about 600,000 immigrants — known as “Dreamers” — from deportation. The policy’s been at the center of a back-and-forth legal battle for years. In August, the Biden admin introduced a new regulation to codify DACA and replace the 2012 memo that created it. Now, a panel of three judges wants a lower court to consider the admin's new policy, which is set to go into effect on Oct 31. In the meantime, DACA recipients continue to live in legal limbo without a clear path to citizenship. And while Dreamers can apply for renewal, the gov can’t accept new applications.

Who the intel community is talking about…

Darya Dugina. In August, the well-known Russian journalist died in a car bombing near Moscow. Dugina was the daughter of prominent ultranationalist Aleksandr Dugin, who has been vocal about invading Ukraine. Many suspect that he was the actual target. For months, the Kremlin has pointed fingers at Ukraine for Dugina’s assassination. But Kyiv denied any involvement. Now, US intelligence officials believe the Ukrainian gov did play a role. And said they didn’t know Ukraine was planning an attack. It’s not clear if Ukrainian President Volodymyr Zelenskyy signed off on it. US officials worry that Russia may retaliate with attacks against senior Ukrainian officials.

Where things are still tense…

Iran. This week, Iranian officials reportedly arrested eight people in connection with Nika Shahkarami's death. Last month, the 16-year-old attended a women’s rights rally — one of many across the country following the death of 22-year-old Mahsa Amini. And reportedly posted an IG clip of her burning her headscarf. She later told a friend she was being followed by security forces. Shahkarami’s body was found at a morgue 10 days later. Iranian authorities reportedly said the teenager died after falling from a roof. But the news of her death led to a fresh set of anti-government protests — this time also including high school girls.

Alec Baldwin. Yesterday, the actor's lawyer said they reached a settlement with the family of late cinematographer Halyna Hutchins. Last year, Baldwin fired a prop gun while on the set of “Rust,” killing Hutchins. Director Joel Souza was also injured. Her death put industry safety rules under a magnifying glass. And earlier this year, Hutchins’s family filed a wrongful death lawsuit against Baldwin. Now, Baldwin and the family have settled for an unknown amount. Filming on "Rust" is expected to resume in January. And Hutchins's husband will serve as an executive producer. Meanwhile, the Santa Fe DA’s office said this won’t affect its ongoing criminal investigation into the incident.

Who’s aiming for the stars…

Who is officially VIP...