5G Technology: How it will change our lives 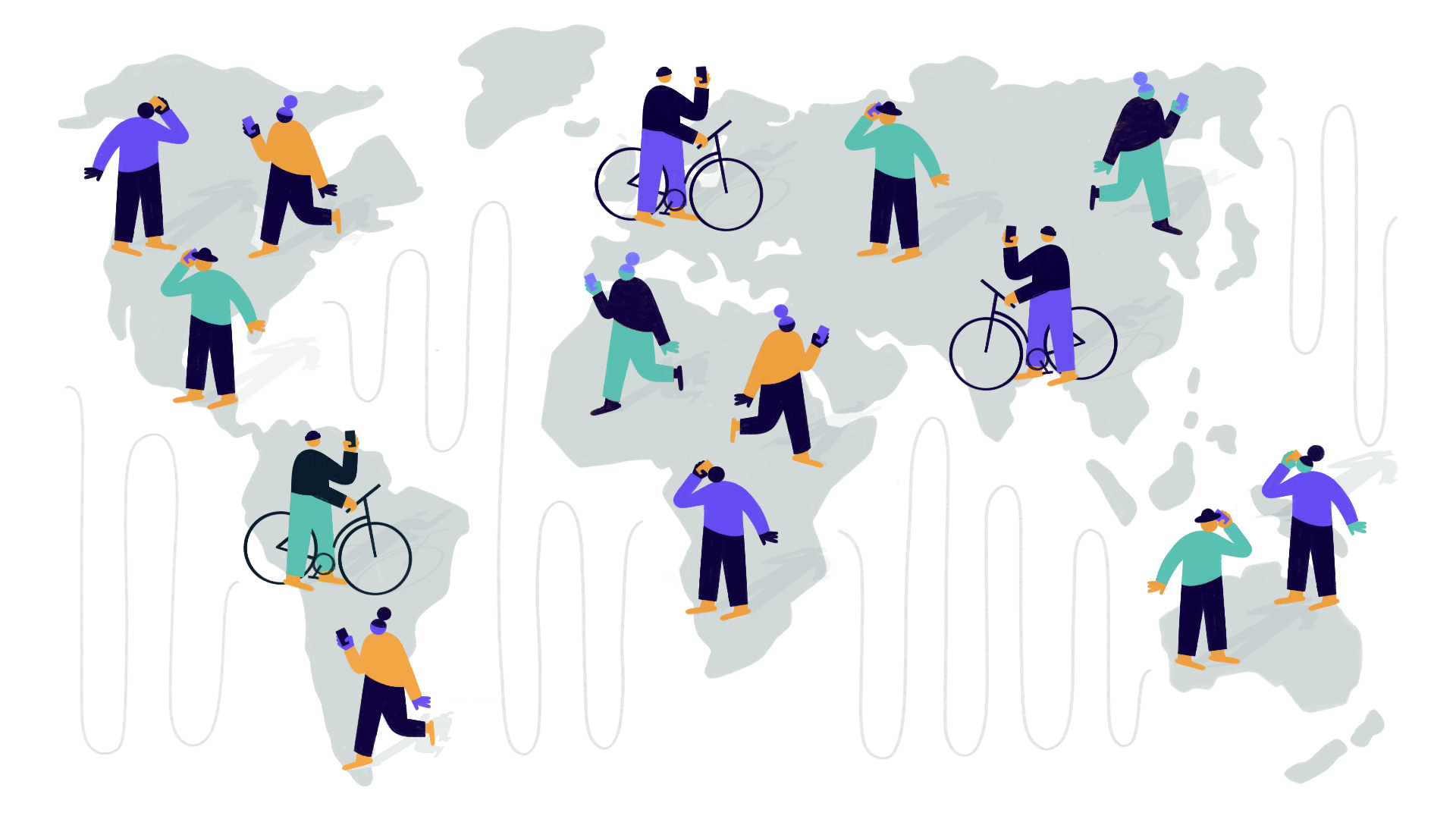 President Trump tweeted that he wants the US to develop 6G technology stat. 6G isn’t a thing. But 5G technology is. Here’s why it has the tech world’s heart going pitter patter.

This is the part where you tell me what it is.

Right. It refers to the fifth generation of wireless tech. What it means: extremely fast download speeds and network response times that’ll make us feel like we’re living that Jetsons life. Think: autonomous cars communicating in real time on the road, doctors performing surgery remotely. Yes, really. Developing 5G tech is something all the major wireless carriers (Verizon, AT&T, Sprint, T-Mobile) have put at the top of their to-do lists.

Back up to the part about autonomous cars.

Think of it like this: you’re in a driverless car on your way to work. Thanks to a 5G connection, your car is communicating with all the other driverless cars on the road. And it’d be able to react in an instant

Crazy. So what’s the difference from LTE?

LTE is a type of 4G tech. Each new generation of wireless tech has been stronger, better, faster, stronger. 3G meant your phone was finally connected to the internet. 4G meant streaming Netflix whenever, wherever and being able to make video calls without it looking like a home movie circa 1990. 5G could be up to 100 times faster than 4G.

Will my phone carrier have 5G?

We have more on 5G – including the US-China tech fight, and what 5G means for your privacy – in theSkimm app. If you download the app now, you can text us your questions each week on a different news topic and get an exclusive Skimm FAQ. Psst: the first week is free.