Are Four-Day Work Weeks in Our Future? 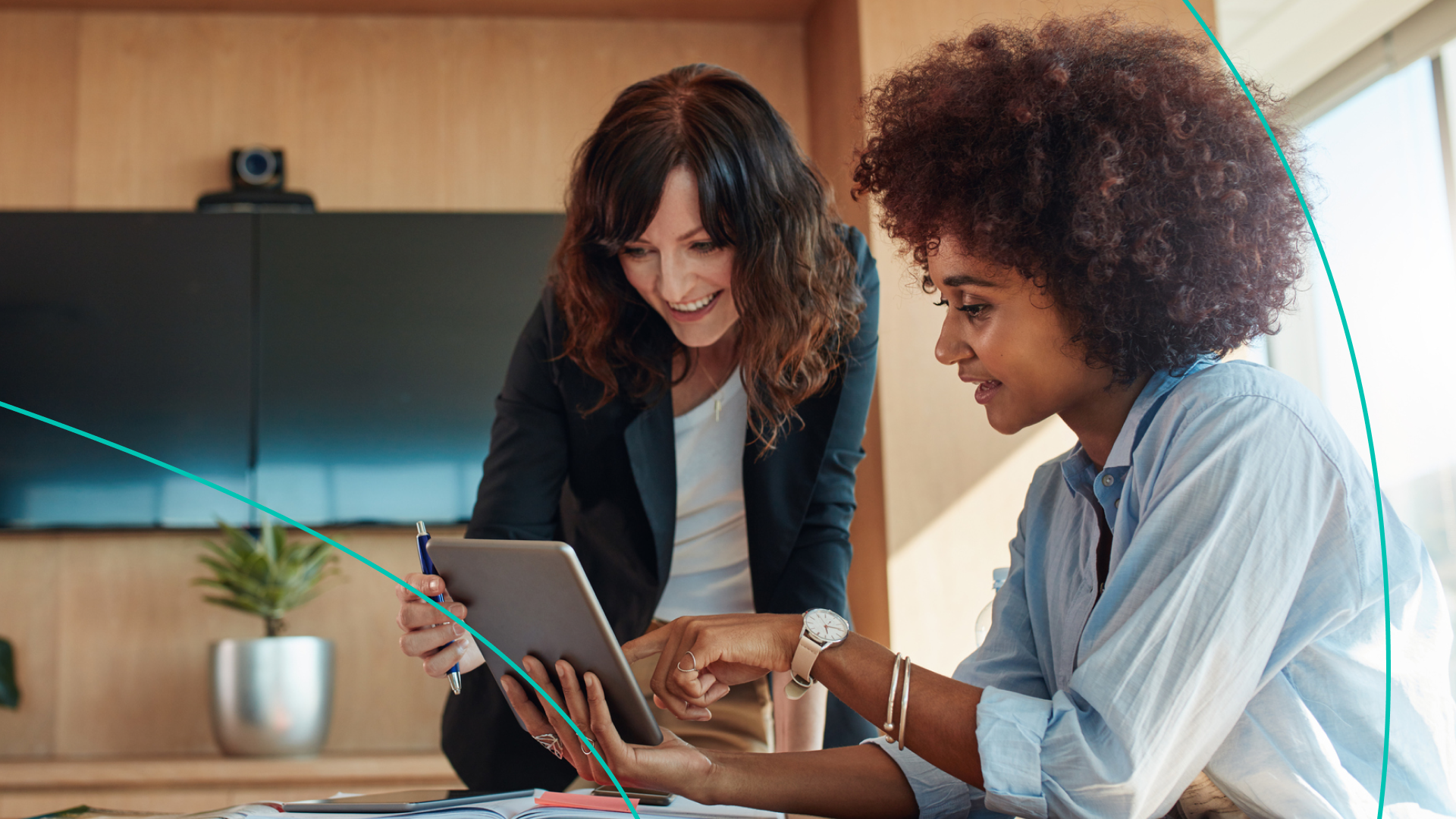 More and more employees around the US are saying 'TGIF' — but not for the reasons you're thinking of. Meet, the four-day work week. It's not a new concept. But the conversations around it have been reignited by the COVID-19 pandemic. With workers and employers rethinking the importance of workplace flexibility and benefits. The majority of Americans (92%) are in favor of it. And starting April 1, the US and Canada are taking part in a global trial to see how four-day work weeks...work.

But there are a lot of Qs about it. Like: Does it really mean one less day of work? And how could it impact productivity? Let’s get started with the answers. Beginning with…

What Does a Four-Day Work Week Actually Look Like?

Pretty much how it sounds: Employees work four days a week. But without loss of pay, benefits, or productivity. Meaning, you still have the same amount of work…but it’s done in fewer days. Companies reducing their work week operate with fewer meetings and more independent work. (Think: fewer Slack messages and more shared work schedules.)

One IRL example: Social media management company Buffer. Their four-day work weeks began as a one-month experiment in 2020, but quickly became the norm. Buffer cut down on meetings, streamlined project communication with tools like Threads, and adjusted project deadlines. Along the way, they hit a few bumps in the road with things like shifting schedules. But their system is still in place today.

Another example is San Francisco-based fintech company Bolt. In 2021, the company tested out a shortened work week for three months. They reduced meetings, adjusted deadline expectations, and became more mindful of schedules. With the goal of giving employees Fridays off to decompress, spend time with family, finish last-minute tasks, and ultimately take time for themselves.

The nitty gritty of a four-day work week can vary across companies, industries, and even states or countries. In the US, California congressman Mark Takano (D) has one idea of how this could work for his state: In his 32-Hour Workweek Act, the work week would be cut down by eight hours. And employees would be paid overtime if they put in more hours.

In the meantime, the US’s federal standard still sits at 40 hours. But other European countries are already putting the practice into action…

How America Plans to Catch Up

In addition to places like Buffer and Bolt, more companies are looking to give four days a try. In the US and Canada, 35 companies are joining a pilot program run by 4-Day Week Global that starts in April. The New Zealand-based nonprofit organization has done extensive research on shortened work weeks. And decided to help other orgs successfully roll out a four-day program for their employees.

The first businesses to hop on board for this pilot? Kickstarter, a crowdfunding platform. They’re trying out the four-day work week for six months. Before reevaluating how it’s worked for their company.

“We're hopeful and excited for people to have more balance and harmony in the work that they do. And that with having more flexibility in their time, they'll be able to be more focused on the priorities that matter,” Kate Bernyk, senior director of communications at Kickstarter, said.

But four-day work weeks aren’t all sunshine and rainbows. There are some other factors to consider.

What Are the Pros And Cons of This Work Schedule?

You might be thinking, ‘who wouldn’t want to work less?’ But not everything is greener on the other side.

“Four-day work weeks sounds great on the surface. [But] you’re going to have a hard time getting a good chunk of the population on board there,” said Jim Harter, chief scientist of workplace management and wellbeing at Gallup. He explained that the work-life intersection is different for everybody. And so each person’s needs will be unique, too. Something that companies should take into account when deciding whether to move to a four-day workweek.

In March 2020, Harter’s team conducted research on full-time employees’ feelings of engagement and wellbeing. The results? People who typically worked four days a week rated their overall lives better. And more specifically, when looking at those who often or always felt burned out...

Now, more than two years into the pandemic, thoughts about how people get work done have evolved. Examples: More people are working remotely, have flexible schedules, or are spending more time with their loved ones — and even themselves. All of this has workers and businesses rethinking what work weeks should look like. “And that’s healthy,” Harter said. Which brings us to…

The Pros of a Four-Day Work Week

The Cons of a Four-Day Work Week

Sorry to throw a wrench into your long weekend plans. But earlier this year, Axios reported that there were only 1,700 jobs advertising four-day work weeks for every million listed on Indeed.com. Meaning, it may not happen for everyone.

The good news is, companies are still recognizing the push for work-life balance and employee wellness. Places like Twitter, REI, Facebook, and Shopify are letting their employees work from home indefinitely. Others are giving employees more PTO. Like Bumble, which announced a company-wide, week-long annual holiday.

Whether or not four-day work weeks gain momentum, Kickstarter’s Kate Bernyk said there’s plenty of ways to still prevent burnout. Whether it’s PTO, time to volunteer, a stipend for wellness, and so on. The key is simple: prioritize your employees. “The four-day week is not some kind of silver bullet to combat burnout,” she said. “It’s just one element of the work that we're trying to do.”

Four-day workweeks are the ‘work hard, play hard’ mentality of the 2020s. It may not work for every worker in every industry. But by streamlining schedules with fewer meetings and distractions, four-day work weeks can boost productivity and serotonin. So…who’s down for TGI-Thursday?