Southern Border Wall: Where are we with funding 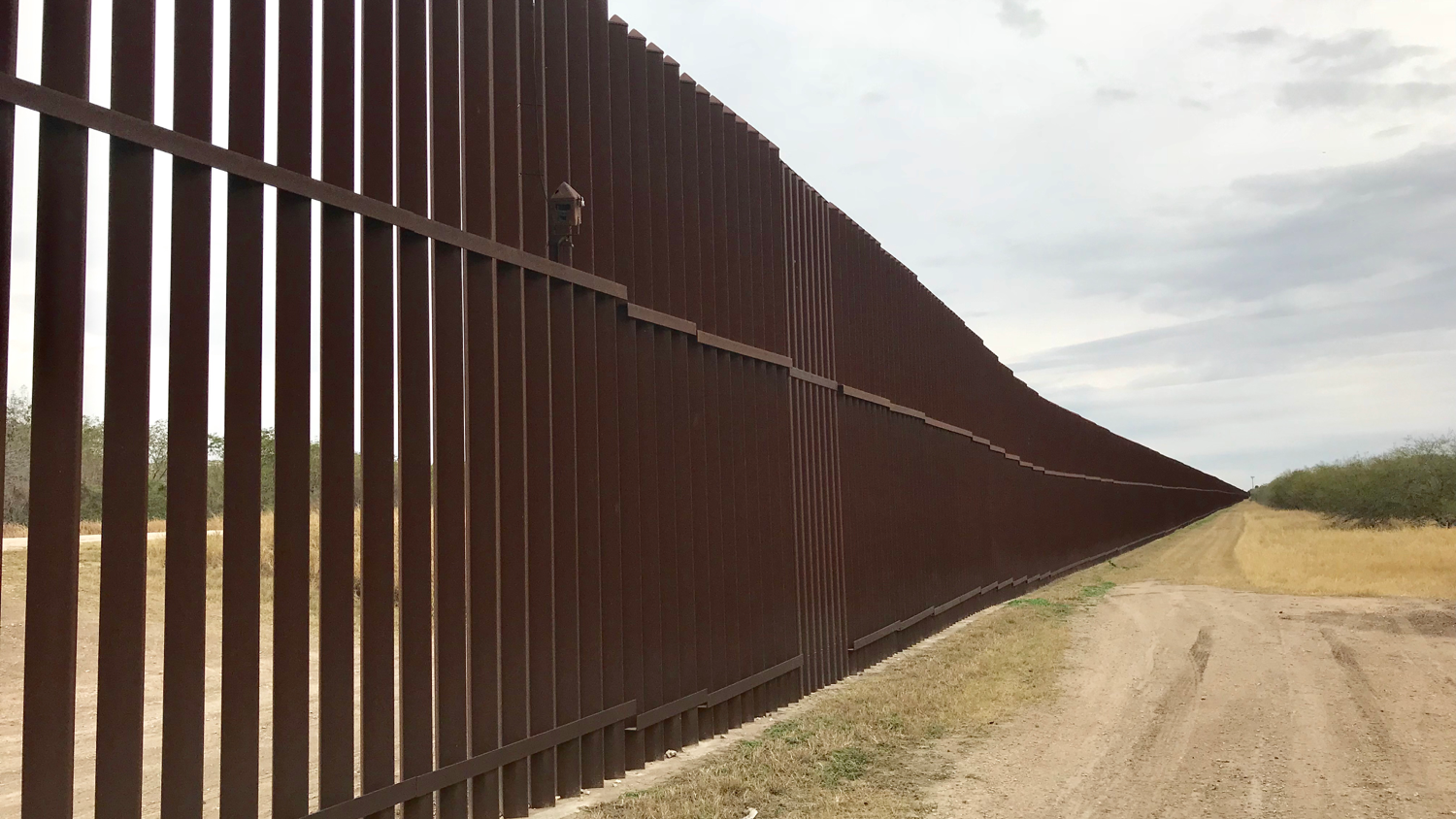 After the 35-day partial government shutdown on the southern border wall, a new funding deadline is coming up on Feb. 15.

Meaning lawmakers are still looking for solutions to keep the government up and running. The sticking point: a US-Mexico border wall. Aka the issue that shut down the government at the end of 2018. President Trump’s been demanding that any spending bill include more than $5 billion for the wall. Democrats have been saying ‘no can do.’ A bipartisan group of lawmakers has been trying to hammer out a compromise.

What if they can’t reach one?

Trump has threatened to declare a national emergency to get the funding he needs to build the wall.

Yes. There’s no definition for what counts as an emergency. Declaring one gives presidents more power than they normally have to help fix a crisis. But this particular situation is complicated. It’s unclear if declaring an emergency would give Trump the authority or funding to build a wall without Congress’s approval. And the move could face challenges in court.

There was talk that Trump would declare a national emergency at the State of the Union. He didn’t. But he did say he'd find a way to get the wall built. Either way, if lawmakers and Trump can’t reach a funding deal by next Friday, the country might be facing another shutdown that could affect hundreds of thousands of workers.