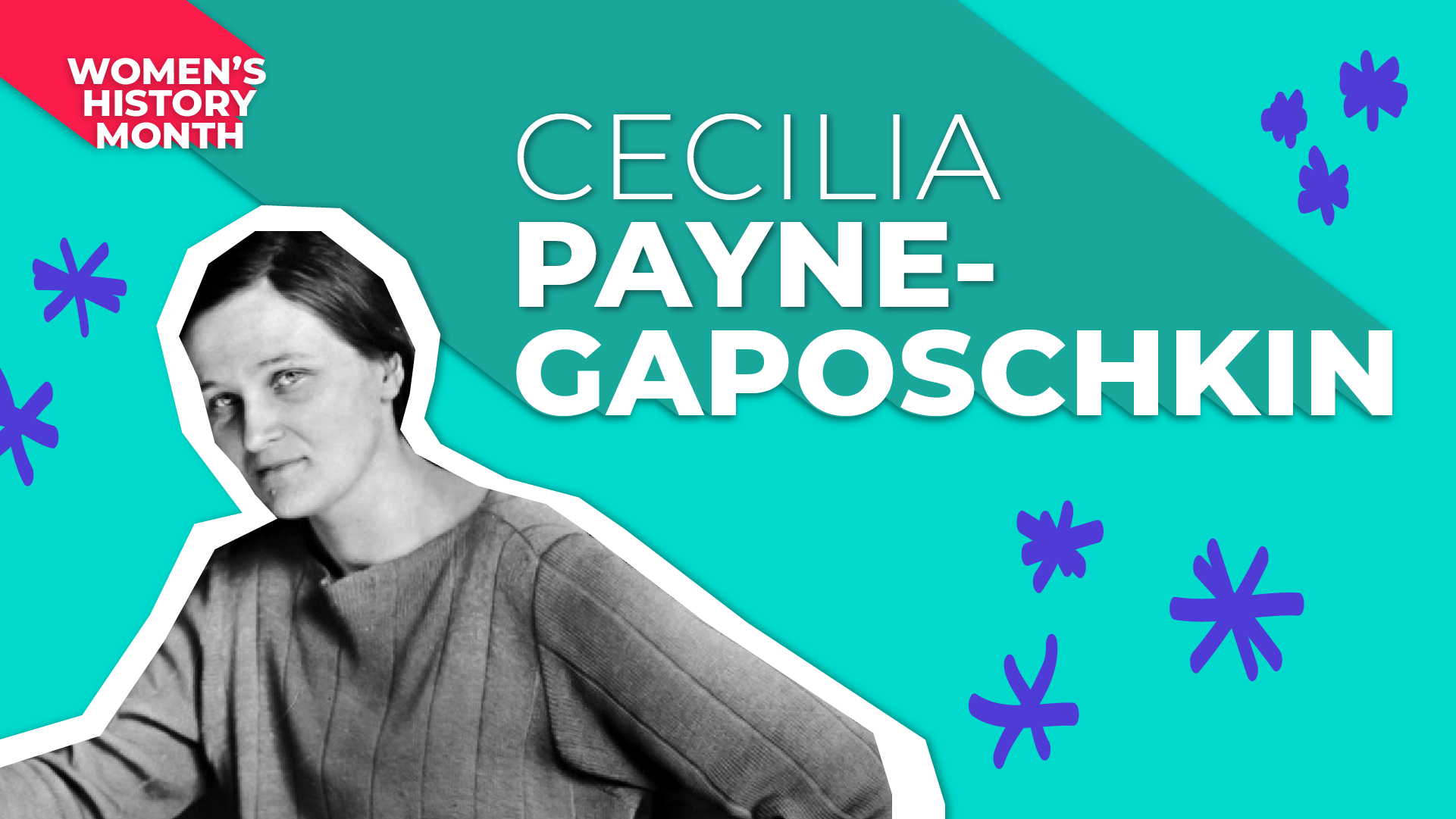 What: Astronomer and astrophysicist

Why: Before Payne, scientists thought that the Earth and stars were made up of similar elements. Including: oxygen, silicon, aluminum and iron. In 1925, she made a literal out-of-this-world discovery and wrote about it in her PhD thesis. It explained that stars are mostly made up of hydrogen and helium. Cue scientific minds exploding. It wasn’t until a few years later that another scientist said ‘yeah, she’s definitely onto something.’ Her discovery’s been compared to Darwin’s theory of evolution and natural selection of the astrophysics world, and her thesis was later called “the most brilliant PhD thesis ever written in astronomy.”