Celebrating Lunar New Year and the Year of the Tiger 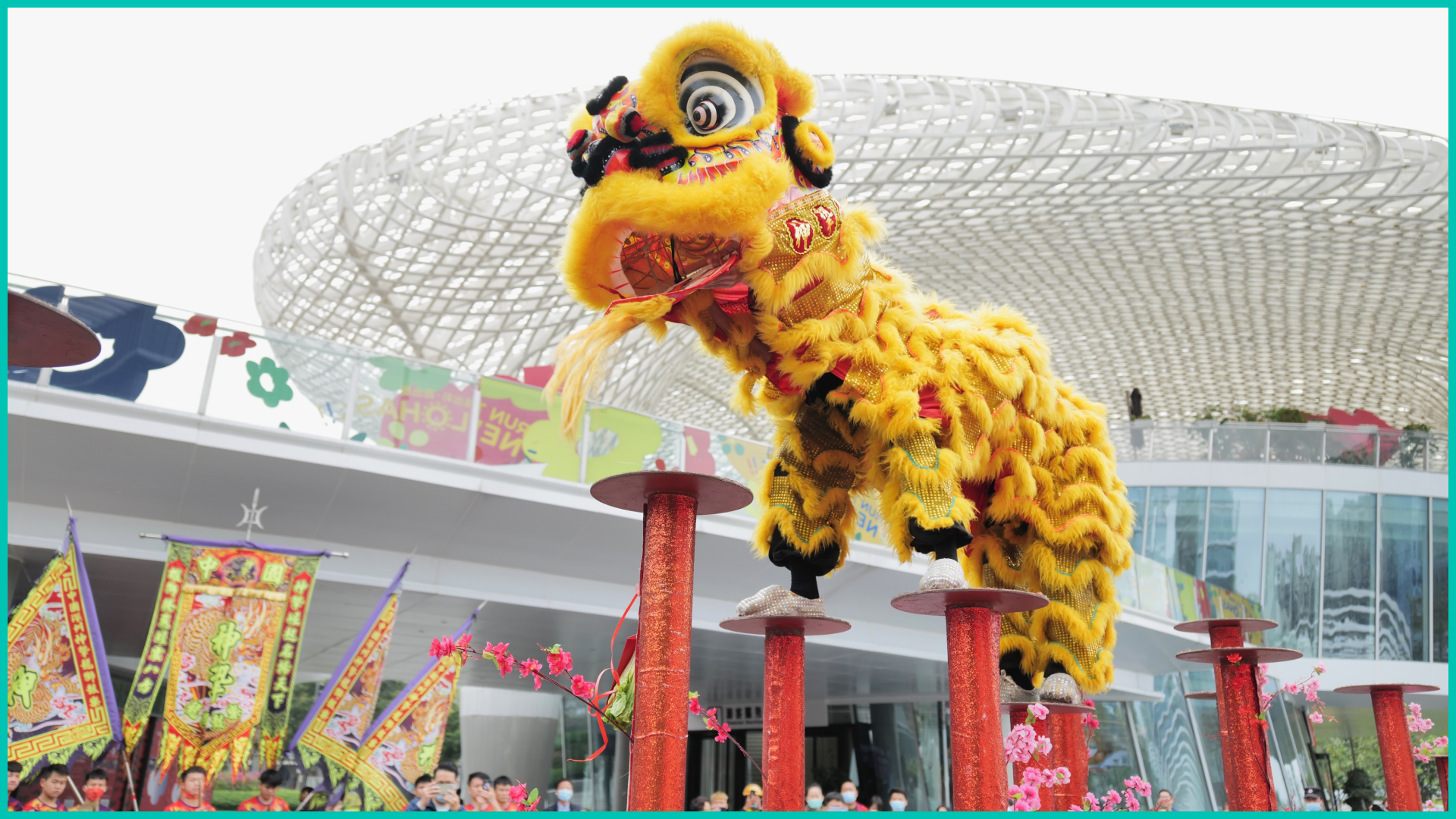 Feb. 1 kicked off the start of a new Lunar year. In the West, it’s more commonly known as Chinese New Year. But over a billion people in the world — including communities in Vietnam, South Korea, Singapore, and Indonesia — celebrate. While the pandemic is scaling festivities back a bit, millions of families are still expected to mark the holiday at home. Here’s what you need to know about the celebrations…

What Is Lunar New Year

Like the rest of the modern world, China uses a Gregorian calendar. But like you might use for your love life, China uses a lunar calendar for its holidays. Meaning, the New Year celebration doesn’t happen on the same day every year. It usually starts with the first new moon of the lunar calendar (around late January or early February). And depending on where it’s celebrated, the festivities can last for 15 days — ending with the Lantern Festival (this year it’s on Feb. 15).

The origins of the Lunar New Year festival are said to be thousands of years old and are tied to several legends. The most common one says the Lunar New Year began as a way to scare a monster named Nian, who’d attack villagers at the start of a new year. Since the monster hated the color red and loud noises, people would use these things to scare it away. Now, the Lunar New Year is used as a way to hit ‘restart’ and welcome some positive vibes.

Each culture marks the occasion differently. But there are plenty of traditions. Leading up to it, people clean their homes to rid it of bad luck. Then on New Year’s Eve and Day, families get together for big feasts. The food on the menu’s a big deal since it’s symbolic. One example: Long noodles mean longevity and happiness. *Cue drooling face emoji* In Chinese culture, fish is popular because the Chinese word for it sounds like “surplus.” In Vietnam, many families prepare a tray of food and place it near a family altar honoring their ancestors. On top of that, there are parades with costumes, floats, and dancing. And families hand out gifts like money in red envelopes.

The Eye, Err, Year of the Tiger

Each Lunar year is represented by one of the 12 Chinese zodiac animals. The Year of the Ox was so 2021. This year is all about the tiger. According to the zodiac system, children born in the coming year will be strong, competitive, and brave. (Best of luck to all the new parents.) Rawr. Here’s how you can find your zodiac animal.

Whether or not you celebrate Lunar New Year, it's a time to gather with friends and family, learn about traditions and cultures, and usher in a new year of hope.