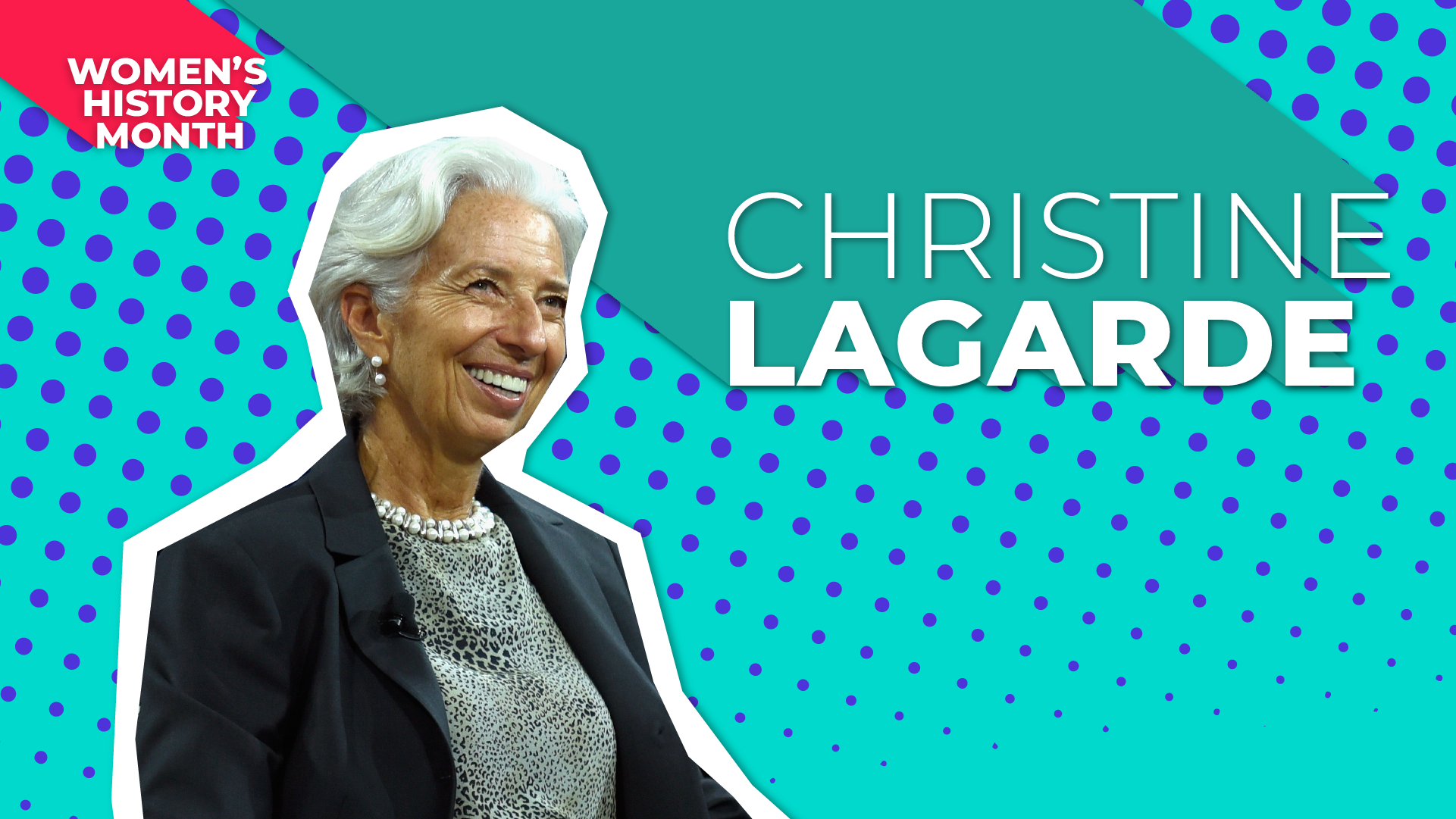 What: Managing Director of the International Monetary Fund (IMF)

Why: Lagarde has broken a lot of glass ceilings in male-dominated industries like law and finance. In the ‘90s, she became the first woman to lead one of the world’s largest law firms. In 2007, Lagarde became France’s first female finance minister and oversaw the country’s response to the global financial crisis a year later. Now Lagarde is the first woman to lead the IMF – which helps stabilize the global economy. So she’s pretty much handling the world’s bills, bills, bills.