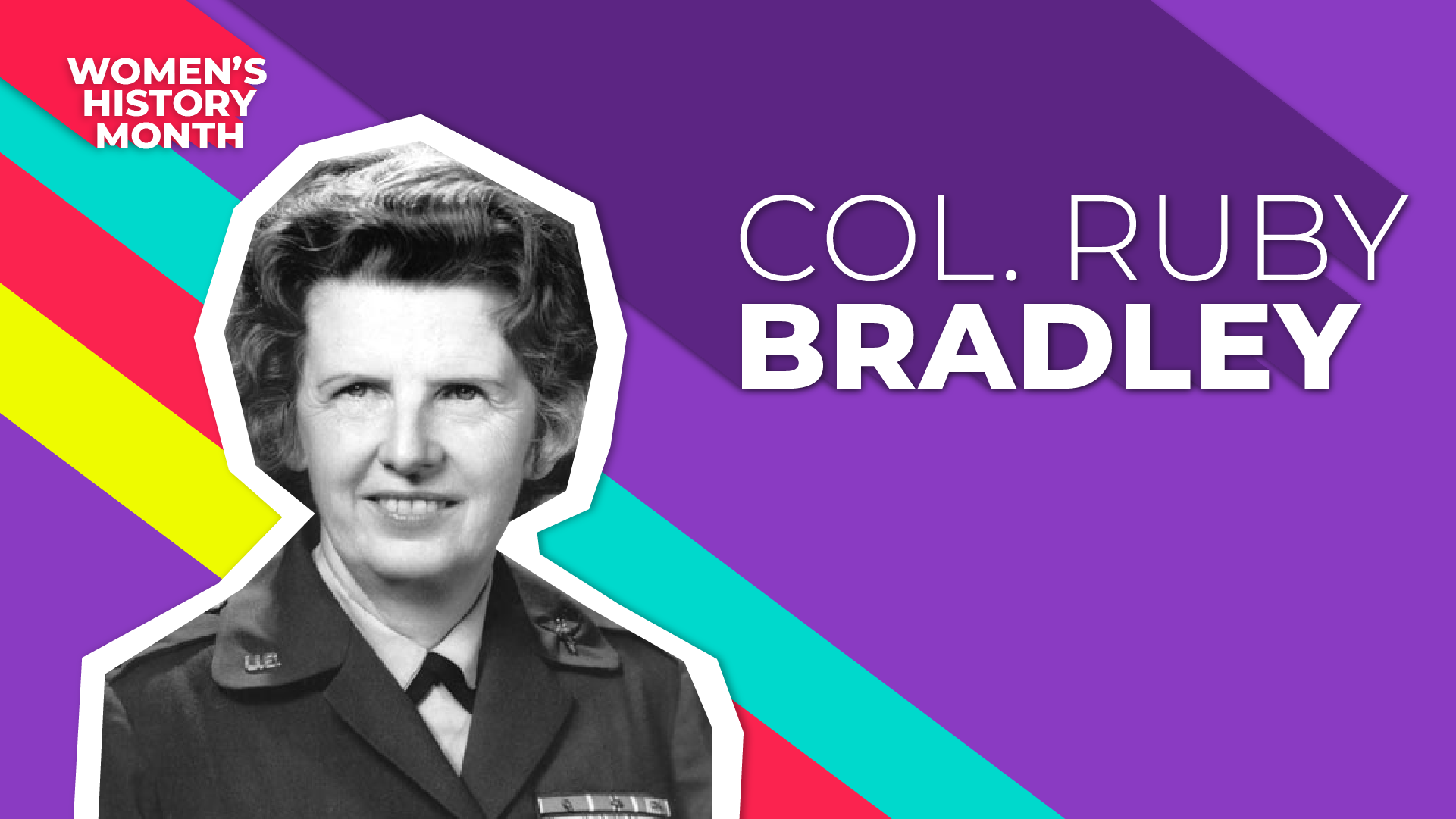 What: A nurse who served in two US wars – WWII and the Korean War – and one of the most highly decorated women in US military history

Why: As a Japanese POW in the Philippines, Bradley assisted in hundreds of operations and was called an “Angel in Fatigues” for her work helping other captives (by doing things like sharing limited food portions and helping to deliver babies). For her service, Bradley became the third American woman promoted to the rank of colonel. She also became the Army’s most highly decorated nurse and received the highest honor from the Red Cross. Her work serves as an important example of women’s contributions to the US Army.