Vaccine Passports: Saving Lives? Or a Form of Discrimination? 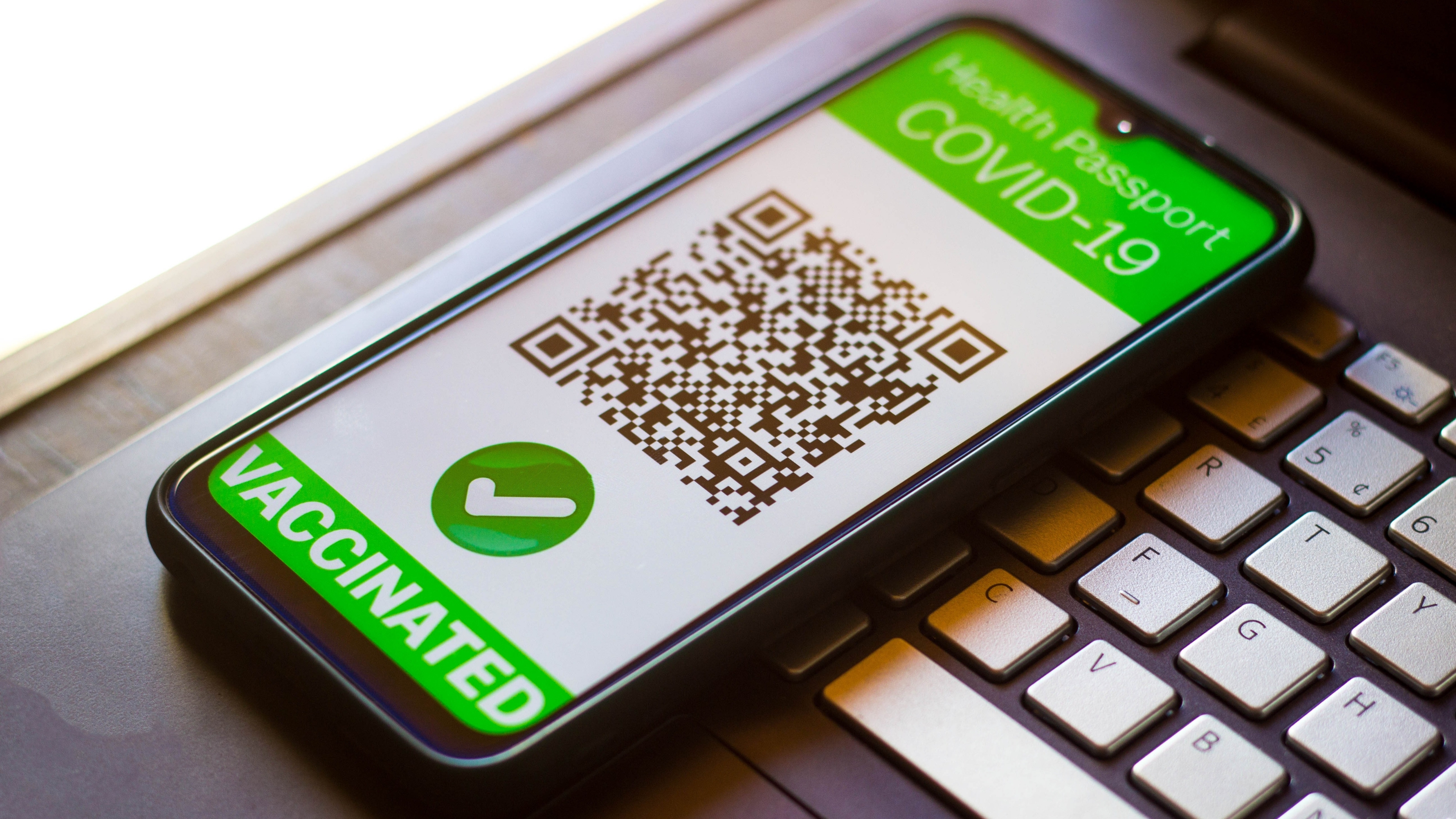 More than half of Americans are fully vaccinated against COVID-19, and many states have already fully opened and dropped pandemic restrictions on events, businesses, and more. But with the delta variant looming over the US, and as the federal gov’s vaccination campaign slows down, many are left thinking: How do I keep myself safe?

Enter, vaccine passports – and the debate around them. Spoiler: They aren’t the same as the booklet you’re now dusting off for your next vacation.

I’ve heard the term but what are they?

Vaccine passports are a form of proof that shows you’ve been vaccinated. They’re most likely to be available digitally (like an app on your smartphone). Think of it as a digital boarding pass for the fully vaccinated to live like it’s 2019.

And the concept isn’t new. It goes back as far as the 1800s when it was reportedly required in some cases for smallpox. And in the mid 20th century, the World Health Organization introduced a certification known as a “yellow card” for travelers to prove they’ve been vaccinated against yellow fever.

Today, certain countries (like Nigeria and Ghana) require travelers to get vaccinated against diseases like yellow fever before they enter the country. And every state requires students to have immunizations to attend schools (though some have exemptions). With the coronavirus pandemic, vaccine passports are gaining renewed interest. They’re seen as a way to not just restart the economy – but also as a way of rebuilding industries hit hard by the pandemic (like the travel industry).

The EU has rolled out an EU Digital COVID Certificate – it can be used digitally, in a paper format, or as a QR code to verify that the holder is vaccinated, received a negative test result, or has recovered from COVID-19. Israel already launched one too. And New York became the first US state to develop a vaccine passport, which can be used to get into sports games, concerts, and more.

Also, the International Air Transport Association – which represents nearly 300 airlines around the world – is developing its own travel pass, with the goal of providing “governments with the confidence to reopen borders without imposing quarantines on incoming travelers.” (Barbados started accepting IATA's pass from people flying on Virgin Atlantic from London in April, and Singapore let people use it to enter the country in May.) But not everyone is jumping on the bandwagon.

Like many things in life, there’s debate around whether they’re beneficial or harmful. Let’s break down what experts say…

So far, states are split on how to proceed. While places like New York have already launched one, Florida and Texas have banned vaccine passports outright. Florida Gov. Ron DeSantis (R) said they would “create two classes of citizens based on vaccinations.” And Texas Gov. Greg Abbott (R) said the government shouldn’t require people to “reveal private health information just to go about their daily lives.”

We’re entering a new phase of the COVID-19 pandemic: The return to “normal.” And while things like vaccine passports are making people optimistic, it’s leaving others with more questions than before, especially when it comes to privacy, inequality, and personal freedom.

Updated on August 10 – Updated to include the latest developments with vaccinations and vaccine passports around the world.