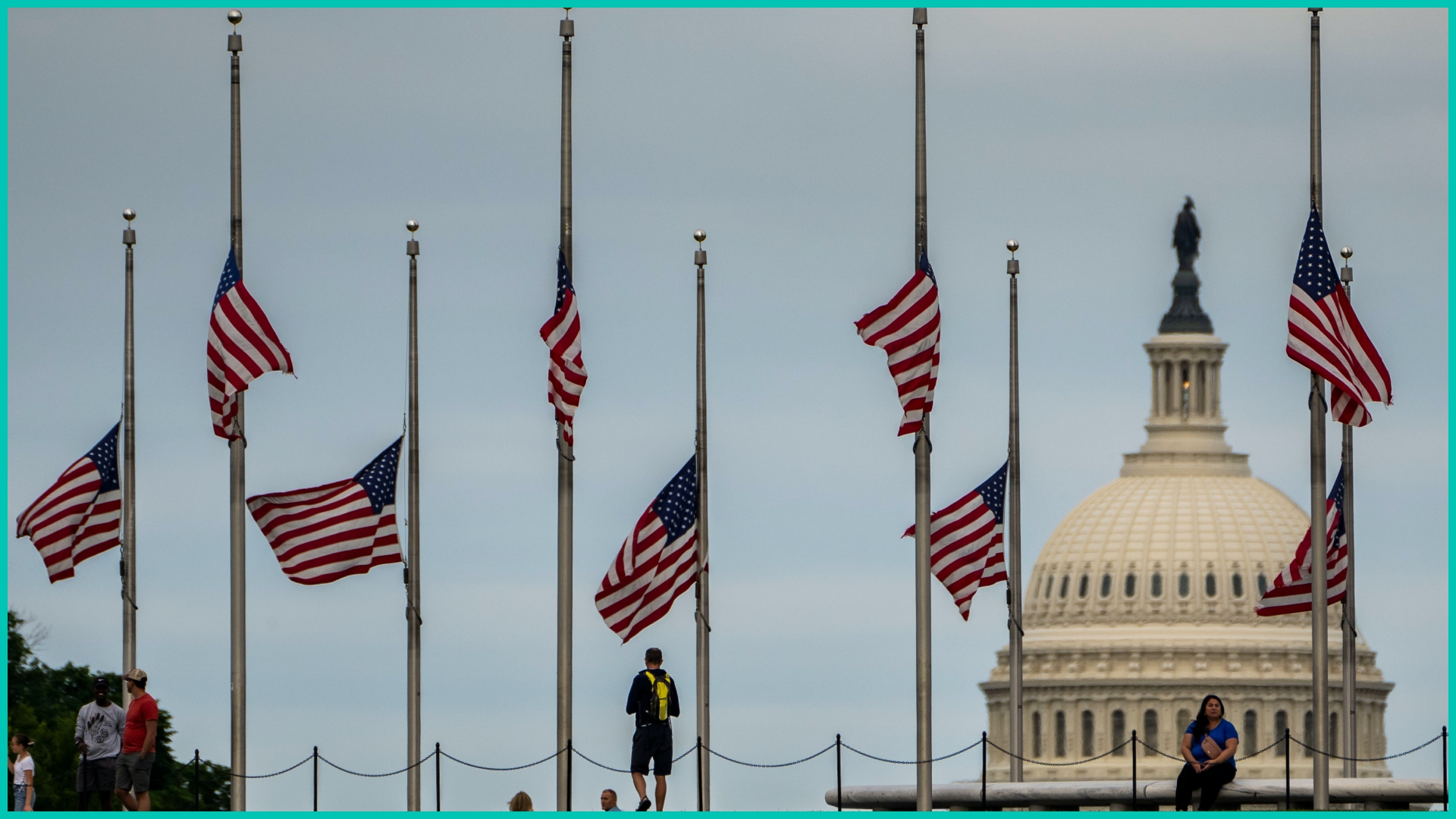 In the wake of Uvalde, Americans are talking about gun control.

The US has seen over 200 mass shootings since January — more than any other developed country. This week, the Robb Elementary School shooting in Uvalde, Texas, left 21 people dead, including 19 children and two teachers. Some — including elected officials funded by the NRA — have offered thoughts and prayers. Others, including gun control activists, are saying it's past time for action. Here's where legislation stands on the...

National level: Two bills that have passed the House: HR 8 and HR 1446. The first would require background checks for all gun sales — something an estimated 90% of Americans stand behind. The second is intended to close a loophole that allows gun sales to go through before a background check is complete. Senate Majority Leader Chuck Schumer (D-NY) says he’s not rushing to vote on a bill that would likely fail. Instead, he’s giving lawmakers time to negotiate a bipartisan one. Meanwhile, House Democrats are planning a vote on red-flag legislation next month. It would allow courts to temporarily take away guns from people deemed dangerous.

State level: States are divided when it comes to gun laws. One report found that 21 states allow people to carry a concealed gun without a permit. At least 10 states and DC have restricted ghost guns — firearms manufactured in parts and assembled at home that the Biden admin has begun regulating. Meanwhile, the focus remains on Texas — where Gov. Greg Abbott (R) passed seven bills into law last year protecting gun rights.

Yesterday, Texas gubernatorial candidate Beto O’Rourke (D) interrupted Abbott during a press conference, condemning him for not doing more to address gun violence. He also called on Abbott to cancel his appearance tomorrow at the National Rifle Association’s annual meeting in Houston. In response to the interruption, Abbott said we need to “focus on the healing.”

The mass shooting this week has reignited the political debate around guns. Looming over that conversation is the memory of the victims. And the families who will never be the same.

PS: The rifle used in this week’s shooting was an AR-15. Here’s the history of US regulation — or lack thereof — on the assault rifle.

PPS: If you’re struggling to talk through this week’s news with kids, you’re not alone. We spoke to an expert on how to navigate these types of conversations. Read here.

Yesterday, Oklahoma Gov. Kevin Stitt (R) signed the country’s most restrictive abortion ban in into law. Here's what that looks like...

The law: bans nearly all abortions. While some conservative states have passed bills that ban abortion after 15 or even 6 weeks (before many women know they’re pregnant), this bill deals in a matter of minutes or hours. Specifically, it bans abortions after fertilization — when the egg and sperm meet. The definition has raised all sorts of questions — including for contraceptions like IUDs. And fertility treatments like IVF, which involves fertilizing the egg and sperm in a lab. The bill acknowledges some of this confusion, granting exceptions for Plan B and “any other type of contraception.”

What’s next: Unlike other states waiting for a SCOTUS ruling, this ban is effective immediately. There are exceptions for medical emergencies. And for cases of rape and incest — but only if they were reported to law enforcement (less than 1 in 3 cases). This law is in addition to recent Oklahoma laws that criminalize performing abortions and encourage private citizens to sue those who help people access them. It comes as people from Texas had been fleeing to Oklahoma to try to get abortion access there.

PS: theSkimm is tracking state actions in the lead-up to a landmark Supreme Court decision expected by July. Here’s more on how states may be impacted.

What we're learning more about...

Long COVID. A new CDC report indicates that as many as one in five adults who’d gotten COVID-19 exhibited long-term symptoms. And the range of impacts was wide: the CDC noted disorders affecting the heart, lung, kidneys, mental health, and more. It came as a separate study found that being vaccinated seemed to help reduce the chance of lung and blood clot disorders...but not the many other issues that can emerge. One researcher reportedly said, “we failed in our health messaging.” And pointed out that death is not the only dangerous consequence from COVID-19. It comes amid as COVID-19 cases have risen in recent weeks, including in the Northeast.

Twitter. Yesterday, federal regulators announced that the social media company agreed to pay $150 million over user privacy. The gov says Twitter violated its agreement with the FTC by using Twitter users’ personal info for targeted ads. For years, Twitter asked for people’s phone numbers and email addresses saying this was for security purposes. But then it allegedly gave advertisers access to 140 million users’ nonpublic contact info. Twitter said it’s learned its lesson. But the lesson may come with a big check(mark).