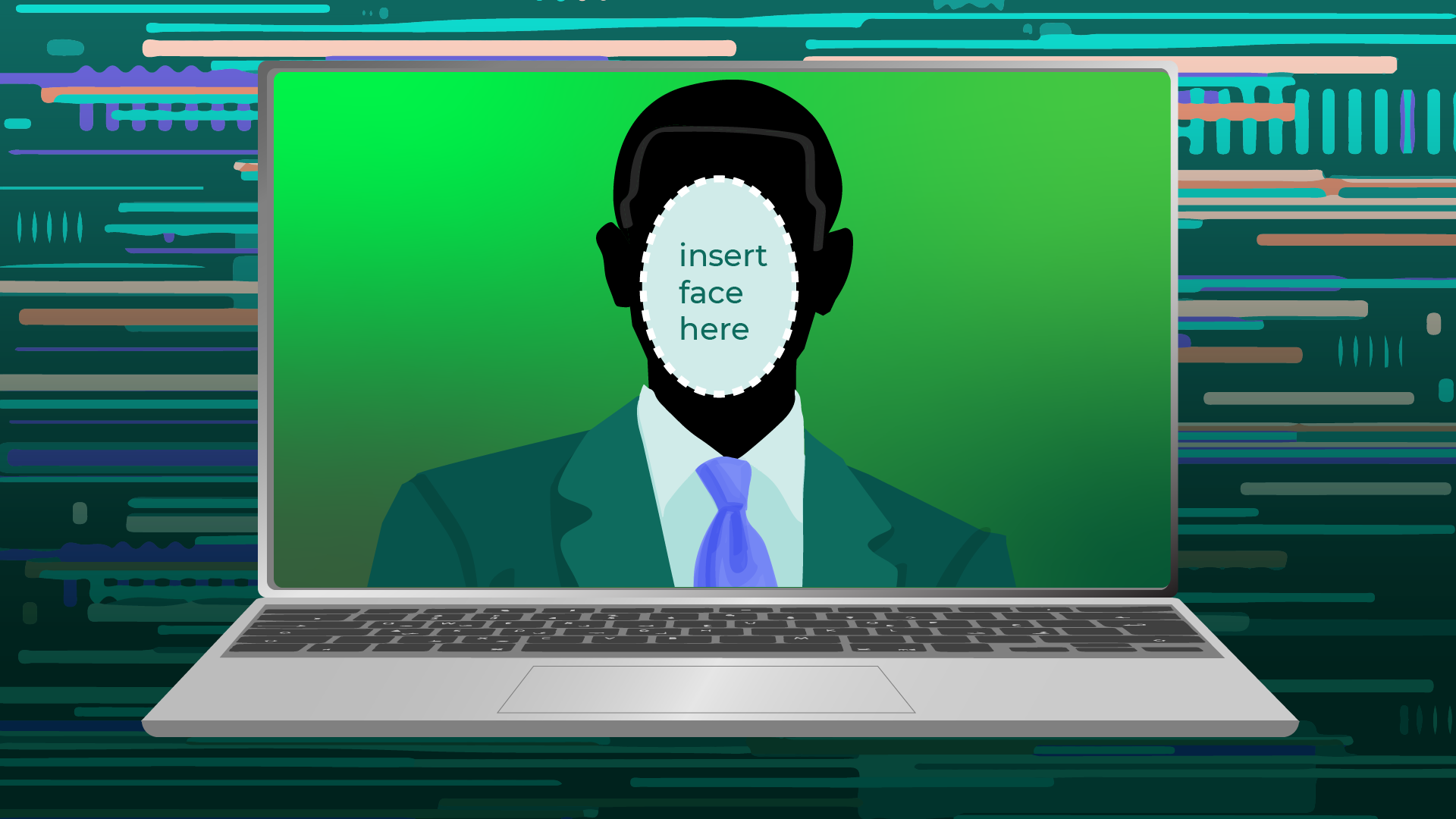 Everywhere from DC to Hollywood, people are sounding the alarm over ‘deepfakes’ - aka doctored photos/videos/audio clips that seem like they’re real.

Yeah, but...haven’t we seen this before? Like here and here.

You might think so - but ‘deepfakes’ are different. The word is a mash-up of ‘deep learning’ and ‘fake.’ ‘Deep learning’ is from the tech world. It’s when you give a computer a bunch of data -- say, hours and hours of a politician or a celebrity speaking -- and the computer learns how someone like President Obama talks and moves his head. Then comes the ‘fake’ part: the computer creates its own video of that person based on all that deep learning it has done. The artificial intelligence that powers deep learning is getting better all the time -- and is already being used by criminals to impersonate people and even steal money.

But it gets worse: The big problem with deepfakes is that some artificial intelligence algorithms don’t just make stuff up. One part of the algorithm, works like a ‘critic’, and goes back and checks the work. Then it tells the other part of the algorithm that works like an ‘artist’ to fix it if it looks fake. Which makes it even harder for another computer to tell what’s real and what’s fake. There’s already a lot of fake stuff on the internet (see: the 2016 election.) In the US, officials are concerned about the worst-case scenario: if a deepfake goes viral right before Election Day, it could influence how and whether people vote.

So what’s being done to stop it?

There is no magic button to remove all deepfakes from the internet and ban them for all eternity. The Pentagon is teaming up with research institutions across the country to figure out new ways to spot them. Lawmakers are also reaching out to social media companies (think: Facebook, Twitter, Google) to find out what they’re doing to stop the spread of deepfakes online. But ‘deepfake’ tech will continue to get better - meaning, harder to spot. And researchers already say: they’re outnumbered.

‘Deepfakes’ are AI-created media that seem almost real. They can wreak havoc on people’s careers, bank accounts, political futures - and could be a threat to democracy itself. Officials are sounding the alarm, and researchers are looking for ways to spot them. But combating deepfakes is already proving to be an uphill battle.