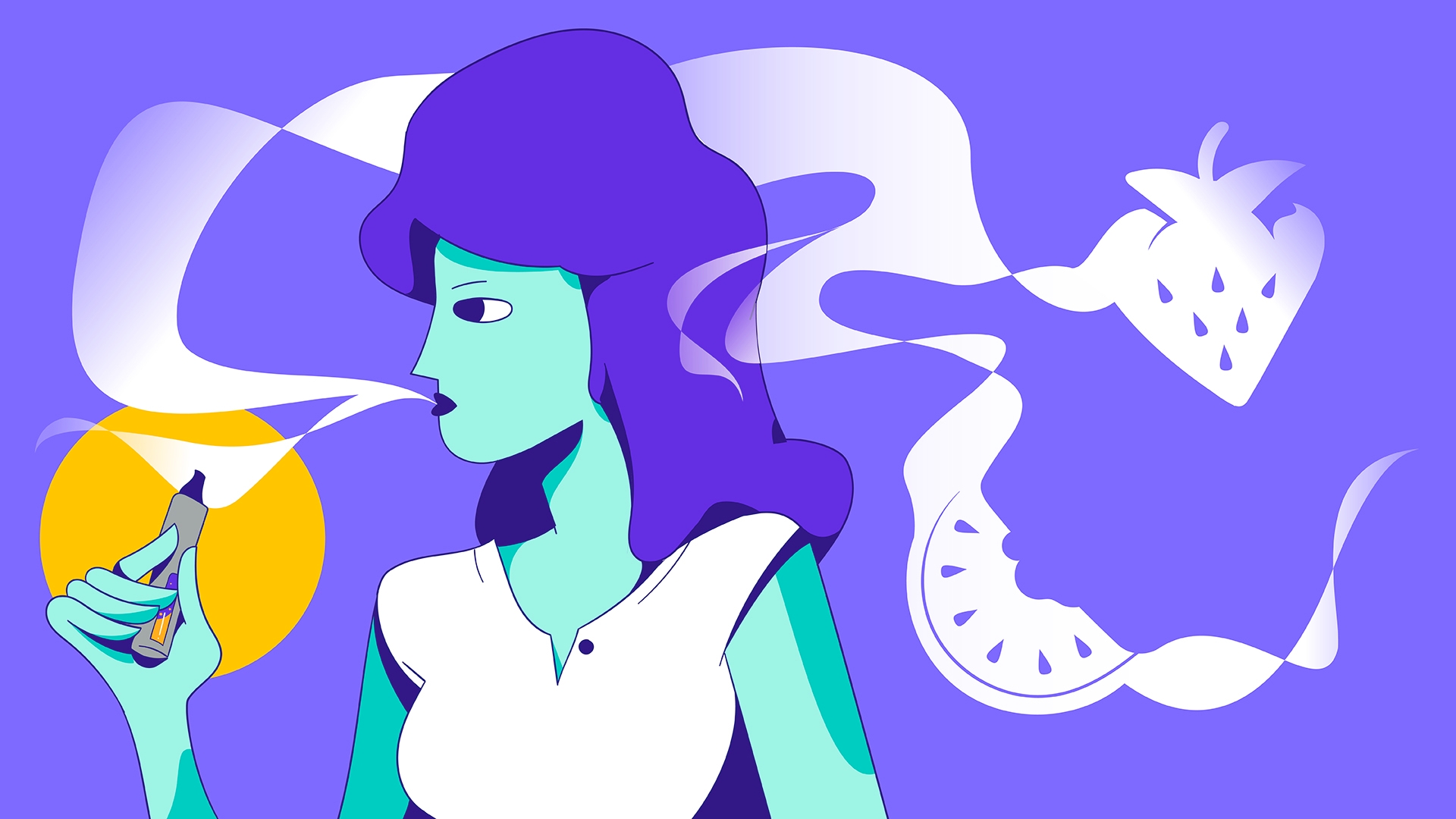 Editor's note: This article was updated on Dec. 19, 2019 to reflect the latest death toll from vaping-related lung illnesses.

It’s an evolution that started with traditional cigarettes, which first became popular in the early 20th century, and were seen as a symbol of sophistication and glamour. That started to change in the mid-1900s. Doctors started to find links between cigarette smoking and diseases like lung cancer. In 1964, the Surgeon General issued its first report on the issue and said ‘yup, these doctors are right.’ Since then, more than 20 million Americans have died from smoking.

But these devices are causing serious health problems. They may not have tobacco, but they are still extremely addictive, and some contain as much nicotine as an entire pack of cigarettes. Then there’s the fact that since the CDC started tracking deaths this summer, it has reported that 54 people have died from vaping-related lung illnesses – and more than 2,500 have gotten sick from vaping.

We get into that, the government’s response, and the debate around whether e-cigs should be banned, in theSkimm app. Every week, the app goes deep on a different news topic to give you the context you need to understand what's going on in the world. Download the app now and you get the first week free.