How to be an Ally in the Fight Against Racism 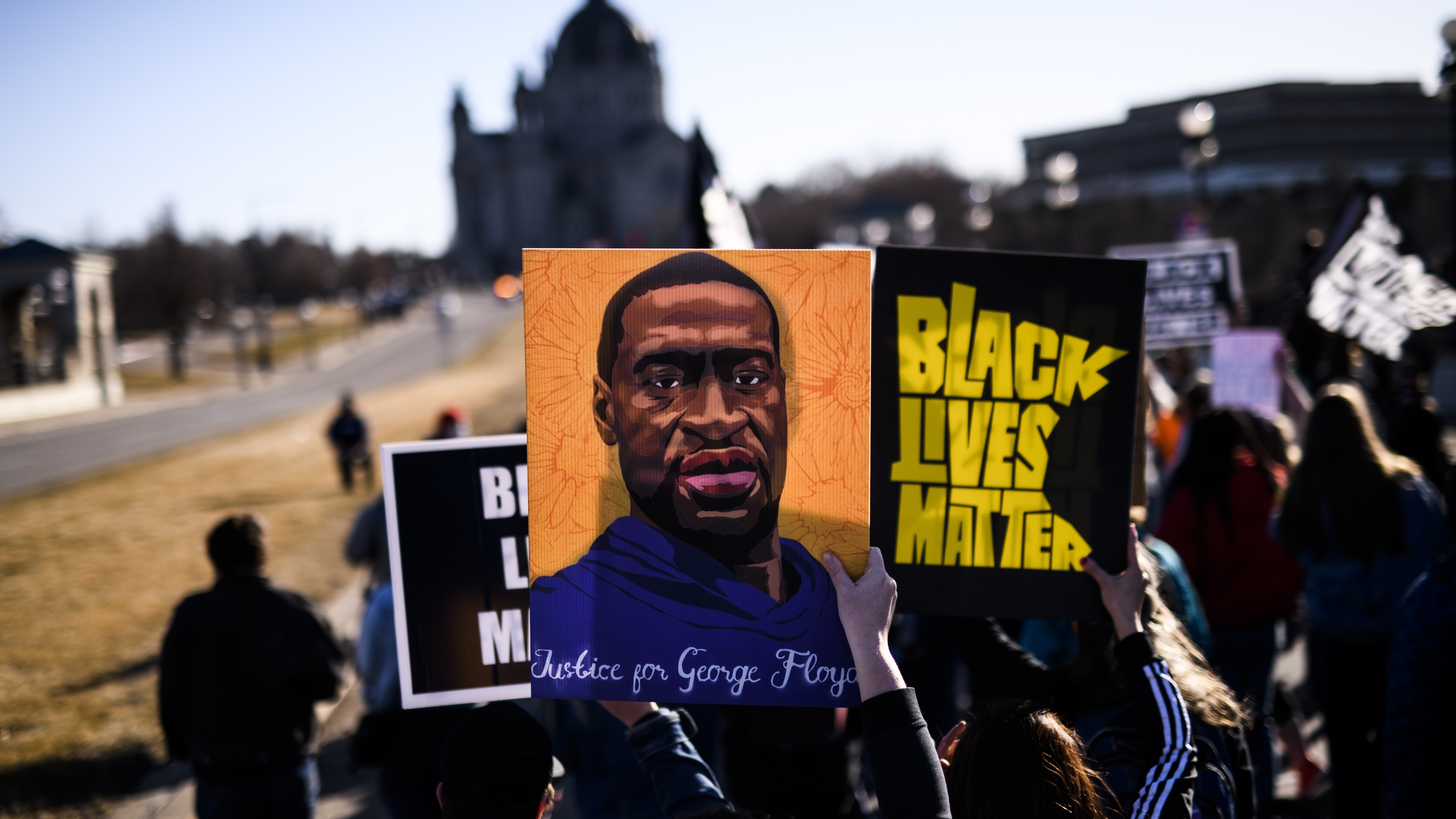 Less than a year ago, the death of George Floyd sparked nationwide protests against racial injustice and conversations about America's record on race. And as the pandemic took its toll on the US, anti-Asian hate crimes rose nearly 150%. Now, new incidents of police use of force against Black Americans (including Daunte Wright and US Army Lt. Caron Nazario, who’s also Latino), the trial of former police officer Derek Chauvin (who’s facing charges for killing Floyd), and the deadly shootings in the Atlanta area that left eight dead (including six women of Asian descent) are re-upping the stakes of the conversation about race – including what it means to be an ally and active bystander.

How to be an ally and active bystander

Allyship is committing to support a group you’re not part of, typically a marginalized group. And allies check their privilege and use it to elevate others’ voices. But some say that the term “ally” doesn’t always = action. Enter: the active bystander. That’s when you recognize a conflict and take action to try to diffuse it.

As an active bystander, you’re pushing back against the bystander effect (a phenomenon when individuals are less likely to help a victim if there are other people around) and going into action mode. Hollaback, an org aiming to end harassment of all kinds, suggests using the five Ds – actions that can help create a safe environment and help to support victims in the moment.

If you need more info on how to be an active bystander, Hollaback offers free trainings. But this isn’t the only way you can help as an ally.

Speak up. Hold people accountable, even in more subtle situations. Think: when someone makes a joke that comes off as racist or inappropriate. Experts say microaggressions – offensive and subtle slights, comments, or behaviors by someone who may not be aware they’re offensive – can have a negative impact on people’s mental and physical health.

Report hate crimes. If you witnessed a hate crime, the FBI says you can report it to your local police department and follow up with a tip to the FBI. You can also confidentially file a report with the Southern Poverty Law Center’s Intelligence Project for tracking purposes.

Listen. Experts say this is one of the easiest and biggest ways you can help. Let your family, friends, peers, and neighbors know that you can provide a safe space for them to talk about their feelings, problems, and concerns. Talking about race can be uncomfortable, so we rounded up tips to help you navigate those convos.

Educate yourself. And don't depend on people from Black, AAPI or other marginalized communities to fill you in. The US has a deep history of racism against Black and AAPI communities, among other groups. And understanding the challenges these communities faced in the past is important in connecting the dots to how race impacts society today. (Note: another good resource to brush up on is knowing your rights – especially in situations involving the police.)

Emphasize diversity in your workplace. Companies around the country have pledged to make their teams more diverse – but data shows there’s more work to be done. Become a mentor by taking time to get to know your direct reports or colleagues, advocating for them, and making sure their voices are heard. You could also join your company’s diversity, equity, and inclusion (DEI) efforts – or ask your HR department how you can get involved.

Get civically engaged. Attend town hall meetings to make your voice heard on certain issues (which you can find through Town Hall Project or try Google searching ‘town hall meeting [your zip code]’). Reach out to your elected officials to ask what they’re doing to support communities and advocate for expanded civil rights to protect these groups. Find out how to contact your reps here.

If America is going to effectively be held accountable for its record on race, then allies need to step up to help elevate, protect, and support marginalized groups. And part of that is moving away from slacktivism, and turning allyship into concrete action.