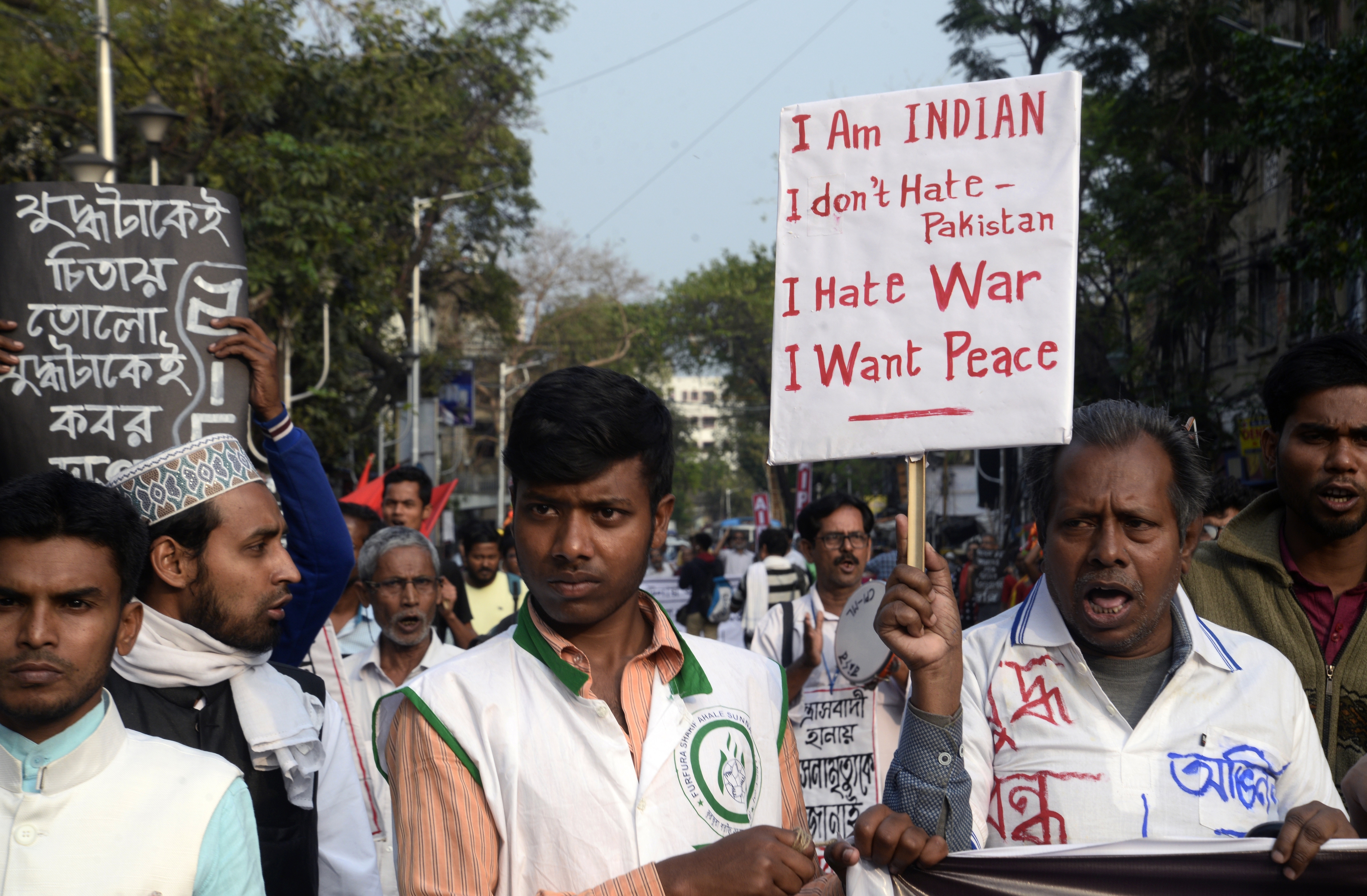 India and Pakistan have been fighting over the disputed region of Kashmir for decades.

Why am I hearing about this now?

It’s complicated. We get into the recent escalation, the international players, and the nuclear threat in theSkimm app. If you download the app now, you can text us your questions each week on a different news topic and get an exclusive Skimm FAQ. Psst: the first week is free.