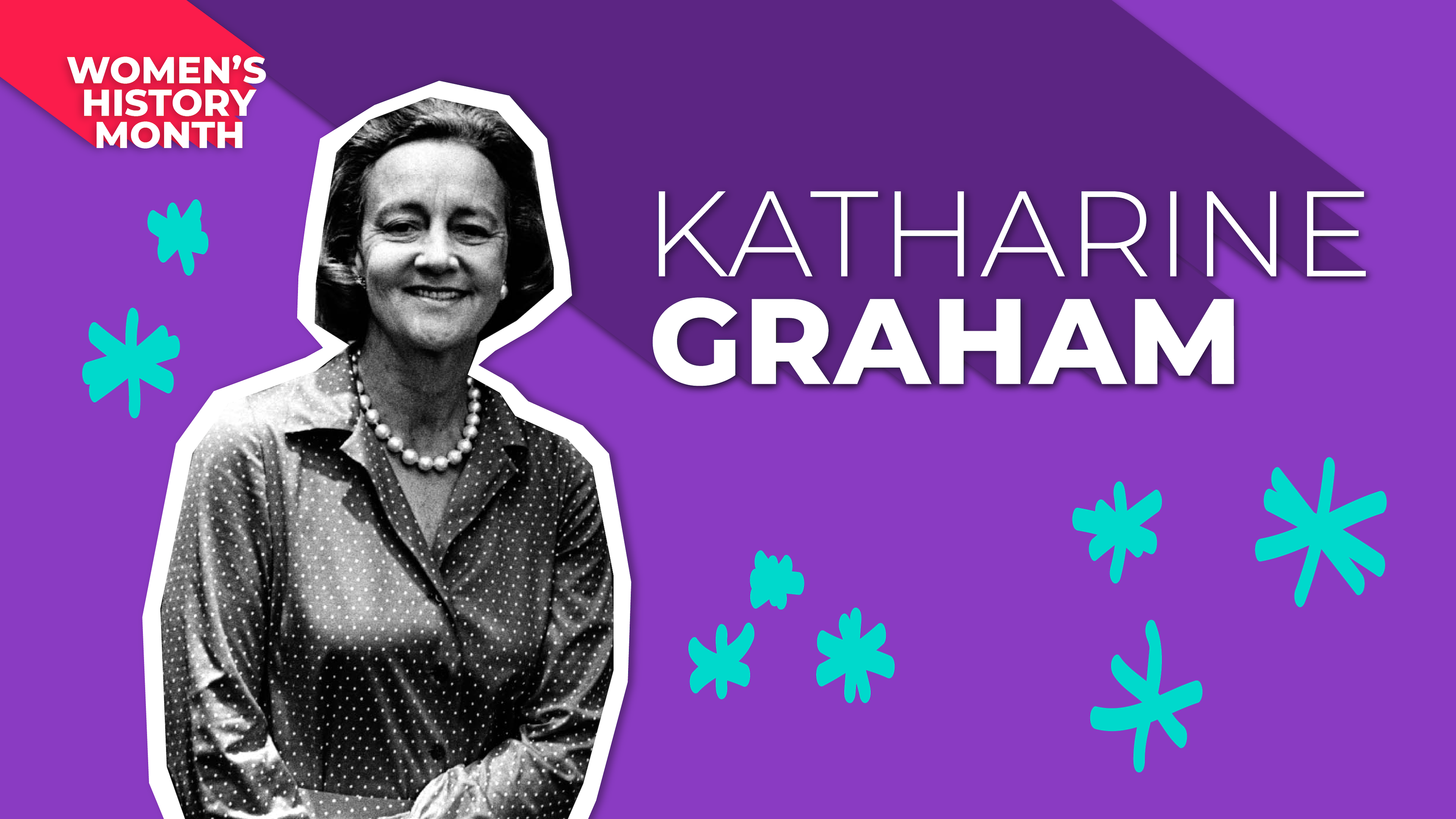 What: Former Washington Post publisher and the first female CEO of a Fortune 500 company

Why: In the ‘70s, Graham defied the US government and published the Pentagon Papers – a series of top-secret documents exposing US admins’ lies to the public during the Vietnam War on things like the US’s chances for success. The case made its way up to the Supreme Court, and led to a 6-3 ruling in favor of the Washington Post and the New York Times – the first to publish the papers. It was a landmark moment for the First Amendment and freedom of the press. And gave journalists legal ammo to continue investigating the US gov and hold it accountable to the public.