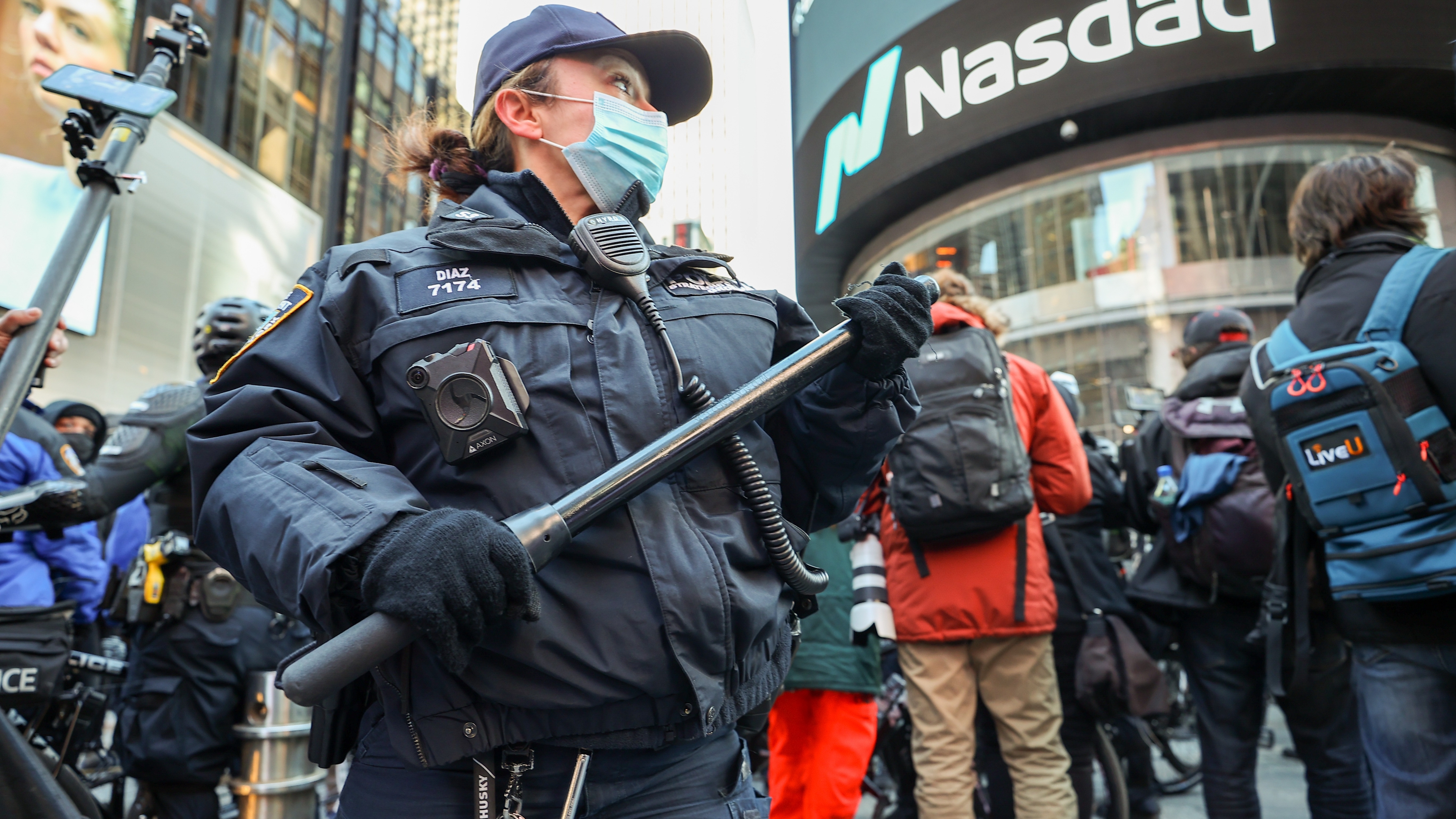 The deaths of George Floyd, Breonna Taylor, Daunte Wright, and other Black Americans who have died at the hands of police have propelled calls to end specific policing policies and practices. But in order for the country to end systemic racism in our policing system, changes need to be enacted on all levels of government. And by the roughly 18,000 law enforcement agencies across the US. Here are some changes that are considered necessary for police reform:

Eliminate “pretext” traffic stops…It's a practice in which officers pull people over for minor traffic violations to then investigate them for more serious crimes. This has gained attention following the death of 20-year-old Wright in April – who was shot during a traffic stop that police say was prompted by expired registration tags. Studies show Black drivers are already more likely to be pulled over than white drivers. And are more likely to be searched. Civil rights advocates say the practice is being used to disproportionately target Black drivers. Cities like Oakland and Berkeley in California have made moves to reduce traffic stops for lower-level offenses (like having expired license tags).

Ban chokeholds…It's what officers have used to restrain a person's airflow or blood flow to render someone unconscious. Dozens of precincts have banned or strengthened restrictions on chokeholds in places like Minneapolis, Denver, Dallas, and Houston. In March, the House passed police reform legislation that includes a ban on the deadly tactic. But the Senate has yet to take action on the measure. Also included in that legislation is:

Create a national registry…Some have called for a police misconduct database that would include things like disciplinary records, firings, and misconduct complaints. The bill that the House passed would establish a database to track misconduct, and President Biden supports collecting this info. But it would need precincts and states to be on the same page to keep it updated.

Prohibit no-knock warrants...This is a type of warrant that a judge can grant police so they can legally enter a property without announcing themselves. In the House bill passed earlier this year, lawmakers approved prohibiting no-knock warrants in drug cases like the one used when Breonna Taylor was killed. Now, states like Virginia and cities like Louisville, Kentucky have implemented "Breonna's Law" that would ban that.

Revise qualified immunity…It's a 1982 legal doctrine that protects police officers and gov officials from being sued if they were accused of misconduct. The House's police reform bill includes reforming qualified immunity so it would be easier to sue officers in civil cases.

Mandate body cams...Not all officers are provided with body cameras when on duty. But by 2016, nearly half of US law enforcement agencies had body cameras. And while some officials say the move is a way of encouraging transparency, it may not actually help with reducing force.

Defund the police...A top rallying cry at last year's racial justice protests. To be clear: it's not the same as disbanding the police. Instead, supporters want to move the money to communities in need. The idea is that the city's money can go to other resources like social services for mental health, domestic violence, and homelessness. And departments can be replaced with a community-based public safety model. A number of cities have already moved toward defunding their police force.

While protests are a crucial way to call attention to inequality, it's going to require action from lawmakers and law enforcement to enact these changes. If you want to ask your elected officials where they stand on this issue, you can find their contact info here.