The US and the Kurds: Their history in the Middle East 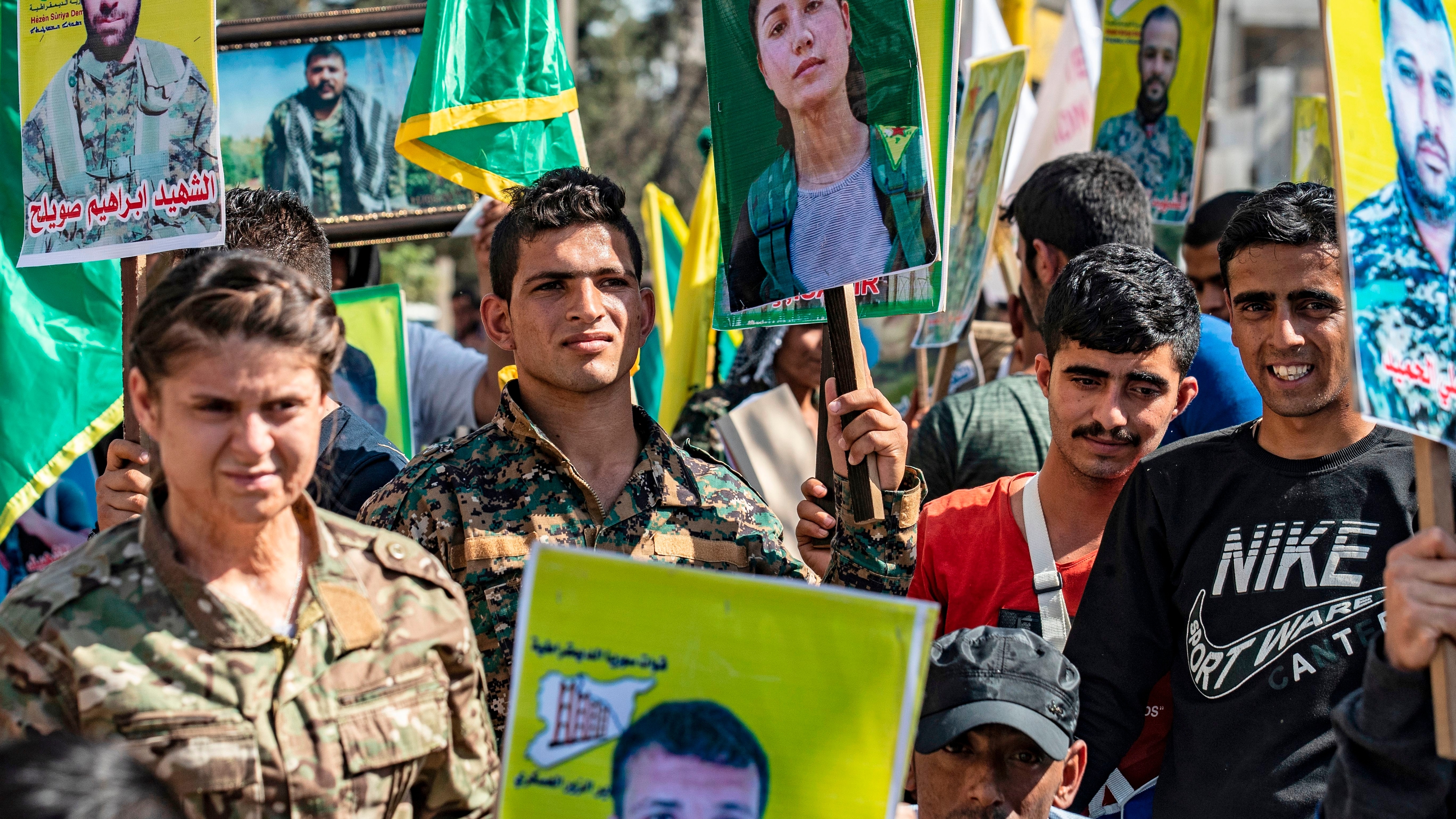 The Kurds – an ethnic group in the Middle East without an actual state – have been a key US ally in the fight against ISIS. Throughout the fighting, they’ve gained control of territory in northeastern Syria. But Turkey – a US NATO ally that shares a border with Syria – sees the Kurds as a terror threat. Turkish President Recep Tayyip Erdoğan has long threatened a military operation in Syria to take them down. This week, that became a reality.

What does the US have to do with this?

President Trump – who campaigned on pulling the US out of foreign conflicts – recently ordered US troops to withdraw from northern Syria ahead of the planned Turkish operation. That’s led to a lot of criticism from both sides of the aisle that the US abandoned the Kurds, leaving them vulnerable to an attack by Turkey.

We get into the history of the Kurds, their push for independence, and what Trump’s decision means for diplomacy and the future of stability in the Middle East in theSkimm app. Every week, the app goes deep on a different news topic to give you the context you need to understand what's going on in the world. Download the app now and you get the first week free.