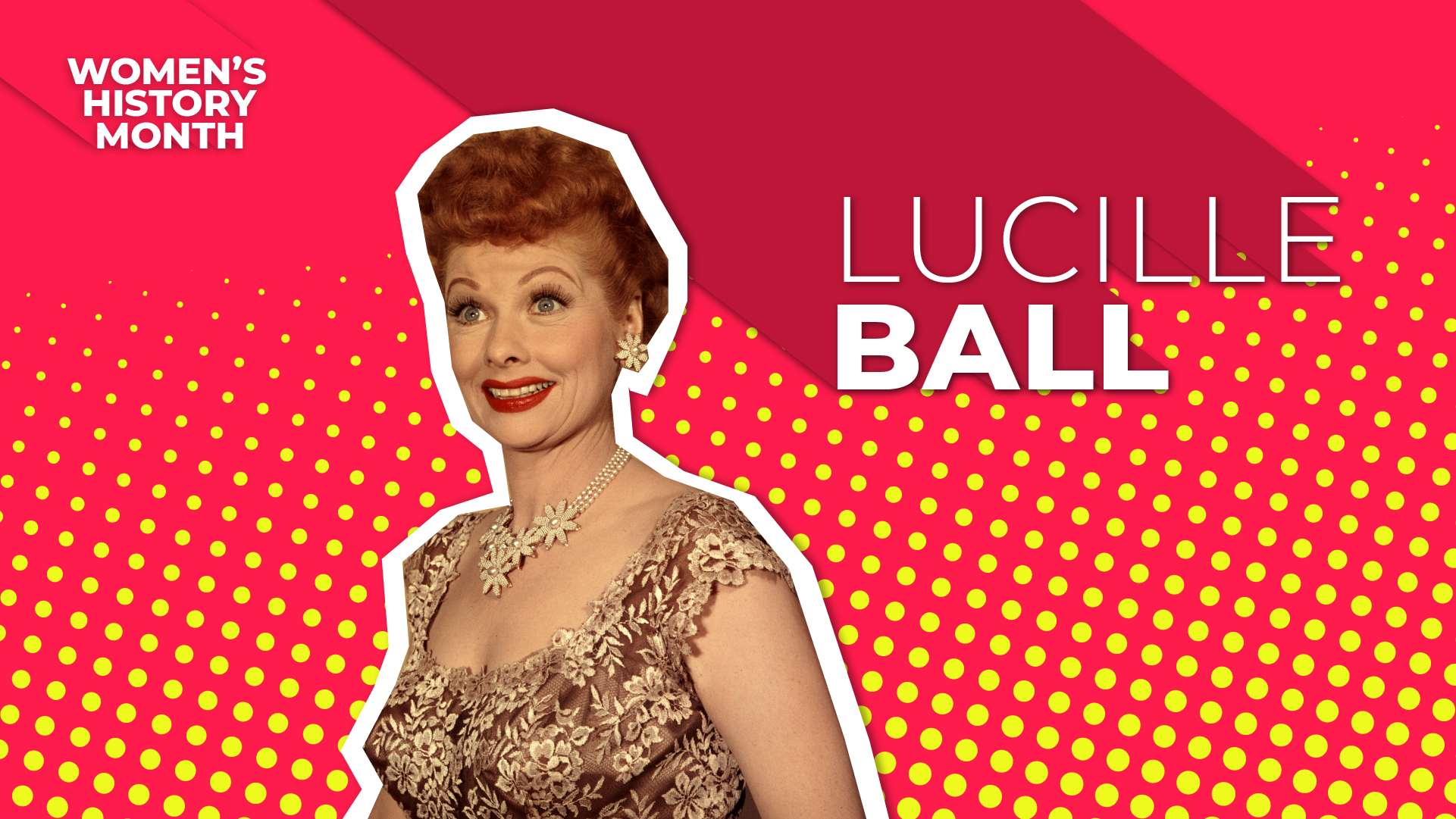 What: The co-creator and star of “I Love Lucy”

Why: Ball was considered the queen of TV – helping to create and define one of the most successful and influential shows in US history. Though the show wasn’t considered revolutionary in its portrayal of women, Ball’s lead role set the stage for other female comedians to make their own marks on TV. Meanwhile, you have the show’s film tactics (think: multiple cameras, live studio audience) to thank for the modern sitcom – everything from “Seinfeld” to “The Big Bang Theory.”