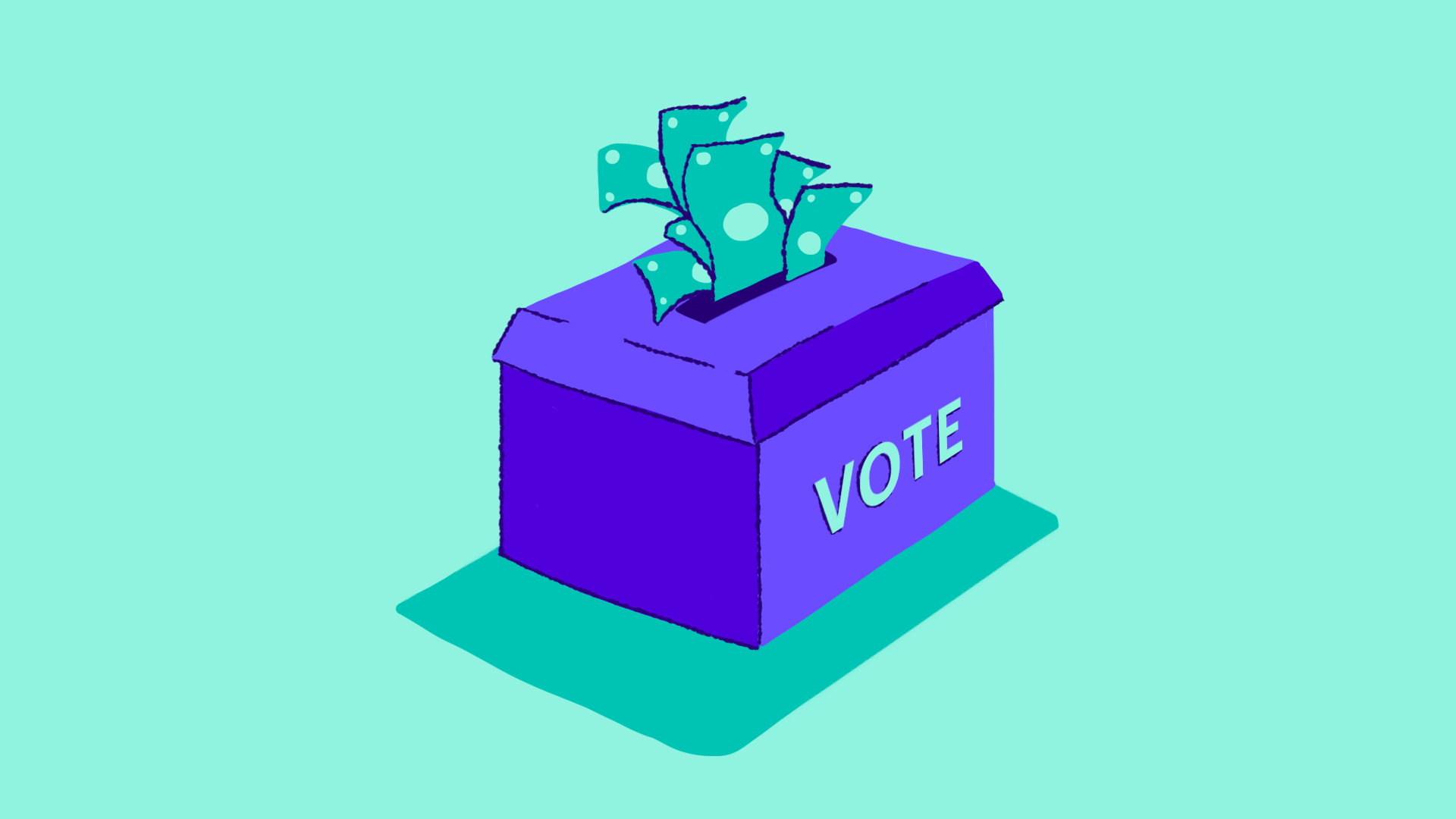 Campaign finance has always been

I'm bored. Why is this a big deal?

A political action committee. They can give money directly to candidates and political parties. But

And what's the other one?

There are a lot of rules to campaign finance. And a lot of loopholes. The 2016 presidential race was one of the