7 Ohio Midterm Races that Could Change the State's Political Future 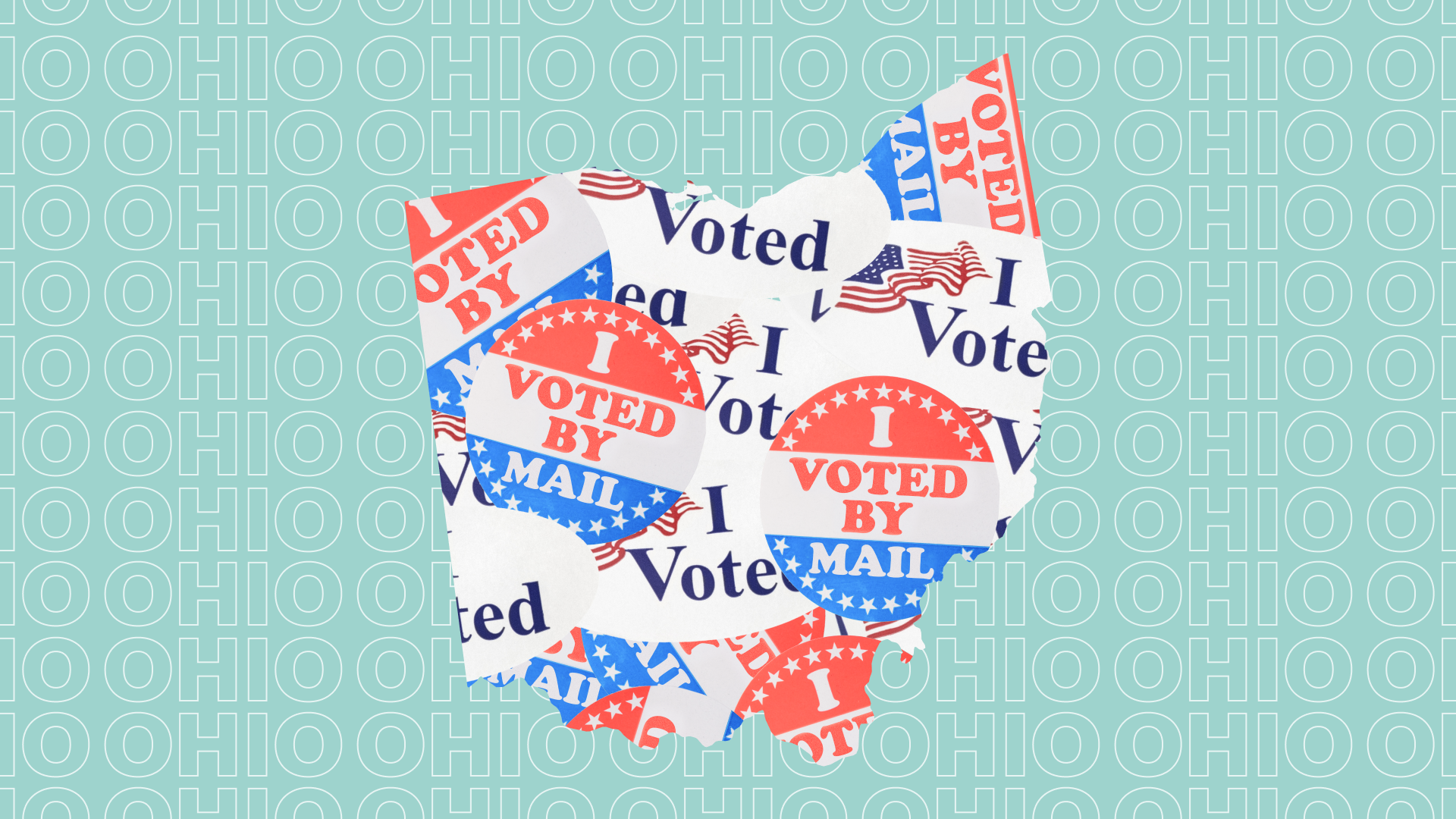 Products you buy through our links may earn us a commission.

In Ohio, Dems are pulling out alllll the stops to keep or flip seats in the increasingly red state. That could change the state's future — not to mention the makeup of the House and Senate. Let's jump in.

The state of voting in Ohio

Since the early '90s, Ohio has consistently swung from red to blue and has sent an even mix of Dems and Republicans to the US Senate. But in 2016, it turned increasingly red – both at the federal and state levels. Today, while there’s still a Democrat and a Republican representing Ohio in the Senate, Republicans hold the majority over Ohio's US House seats, governor, secretary of state, attorney general, and the state's legislature.

And Republican power could continue to grow during this year's midterm elections thanks to new GOP-drawn congressional maps. Which, by the way, the state's Supreme Court ruled unconstitutional because of how much they favored Republican candidates. (Note: Because the ruling came down close to the election, the state is still allowed to use them come November.)

Despite the odds, Dems are still hopeful that Ohio could swing in their direction due to national issues like abortion.

Here are the top races to watch at the state and federal level in Ohio. PS: Here’s what each elected position actually does.

Ohio’s federal elections could help decide control of the House and Senate. Which means your vote could influence what direction the nation takes. And with Election Day right around the corner, now’s the time to register to vote. Reminder: In Ohio, you must register by Oct. 11.