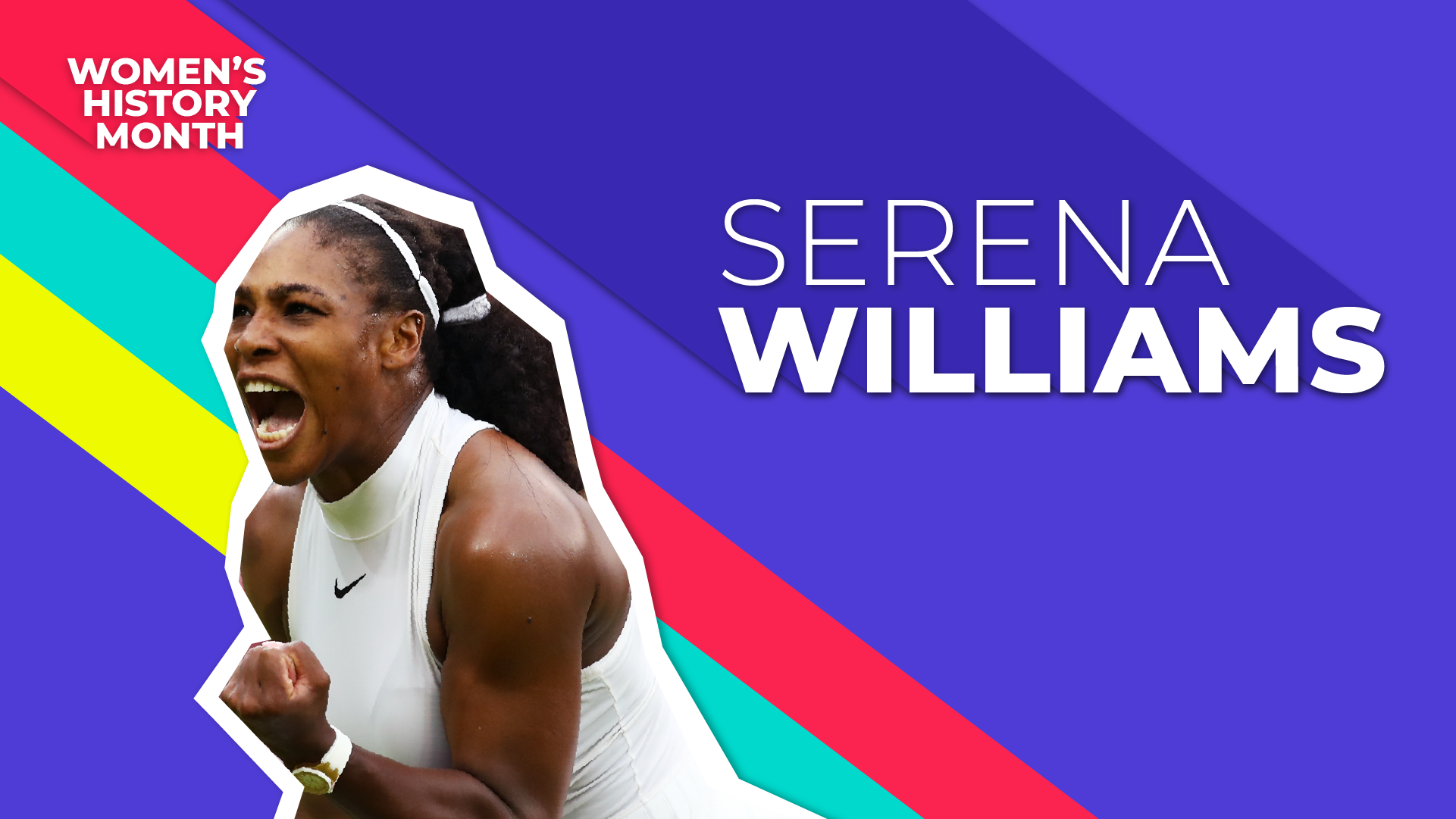 What: Professional tennis player, among many, many other things

Why: Queen of the court. In 2017, Williams won the Australian Open...while eight weeks pregnant. NBD. She’s one win away from tying the overall record for most Grand Slam titles ever – Margaret Court (yes, that’s really her last name) has 24 Grand Slam titles, but all of those happened before the Open Era when only amateurs were allowed to play in Grand Slam tournaments. Williams is known for her agility, strategy, determination, and more on the court – earning her GOAT title. She has not only been open about her experience with race and sexism but also about having a history with blood clots and suffering a life-threatening pulmonary embolism after giving birth.