She Was Going To Be The First Latina Executed in Texas. Then, A Court Stopped It. 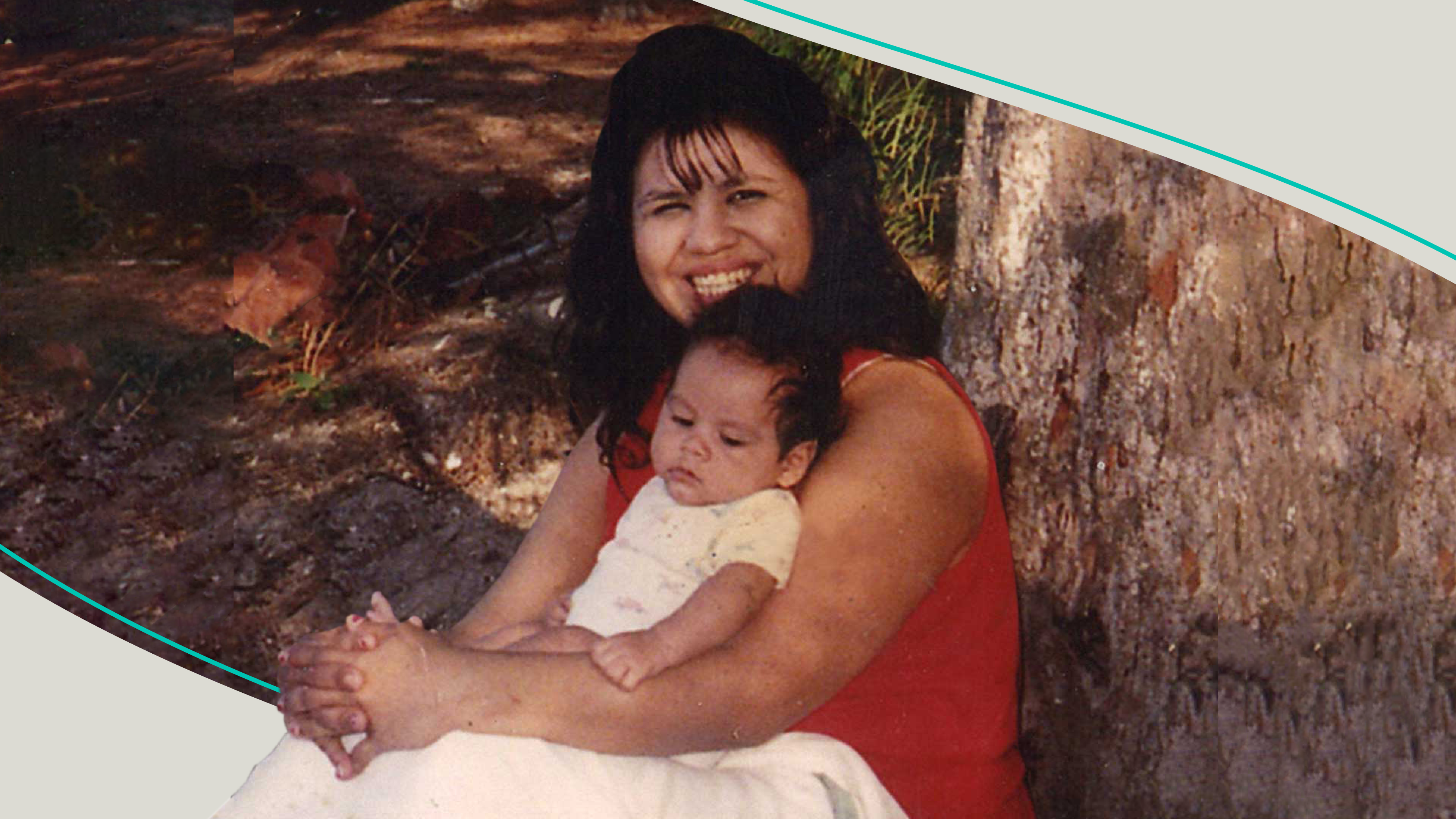 On April 25, a Texas court halted the execution of 53-year-old Melissa Lucio. Just two days before she was set to die by lethal injection. Lucio’s been on death row for the murder of her two-year-old daughter. But new evidence has raised major doubts about whether she’s guilty. For months, thousands of people have been calling on the state to step in and stop her execution. Including Lucio’s family, a bipartisan group of over 100 Texas lawmakers, Amanda Knox, Kim Kardashian, John Oliver, and even five of the jurors in the original case.

A murder or devastating accident?

In 2008, Lucio was sentenced to death after she was found guilty of murdering her toddler Mariah Alvarez. But Lucio’s lawyers say her case was botched from the beginning. Here’s a breakdown of what happened, according to court documents:

Lucio was charged with capital murder after her “confession.” In the petition, her lawyers said the jury in the original case never heard expert testimony about the interrogation tactics used. And how they can trigger false confessions (which are more common than you think). Instead, the jurors heard from the medical examiner who testified that Mariah’s injuries could have only come from abuse. And from a Texas Ranger at the scene, who reportedly said Lucio didn’t show any concern and kept her head down, saying “I knew she did something.”

Since her conviction, Lucio has maintained her innocence. And there have been allegations of corruption in the case, which were profiled in the 2020 documentary “The State of Texas vs. Melissa.” Her lawyers — including those from the Innocence Project — say the entire case is an injustice. Which brings us to…

The fight to save Lucio’s life

This year, Lucio’s lawyers have filed multiple petitions including for clemency and to halt her execution. Both are bringing up:

One of Lucio’s lawyers said, “Police targeted Melissa because she didn’t fit their image of how a grieving mother should behave.” Now, some jurors from the original case have also come forward, saying Lucio shouldn’t be executed. And more than 100 Texas lawmakers on both sides of the aisle (see: this and this) called on the Texas Board of Pardons and Paroles to step in.

Knox, whose murder conviction was overturned, has been supportive of Lucio. In a Medium post, she wrote Lucio was a “victim of abuse” and “was kidnapped into the abusive arms of the state of Texas.” And pointed to data saying 70% of women who’ve been exonerated in the last 30 years were thrown in jail for crimes that never happened. Kardashian, who’s been outspoken about criminal justice reform, said “there are so many unresolved questions surrounding this case.”

Lucio isn’t 100% safe from execution yet. It also isn’t clear when a lower court will review new evidence that could clear her of her daughter’s death. The court's expected to look into her lawyers’ claims including that false testimony was used and that Lucio may be innocent.

Meanwhile, the Texas Board of Pardons and Paroles held off on weighing in on Lucio’s clemency petition as the court looks into the case. The board could have recommended Gov. Greg Abbott (R-TX) commute the sentence or issue a 120-day pause.

Lucio thanked the court for giving her a chance to live and prove her innocence. And her supporters for advocating on her behalf. Adding that she’s grateful “to have more days to be a mother to my children and a grandmother to my grandchildren.”

For many, Melissa Lucio’s conviction is an example of how the criminal justice system has failed countless people. Especially those belonging to vulnerable communities stricken by poverty, trauma, and abuse. But for now, Lucio’s safe from execution and may be given a chance to have a fair shot at proving her innocence.