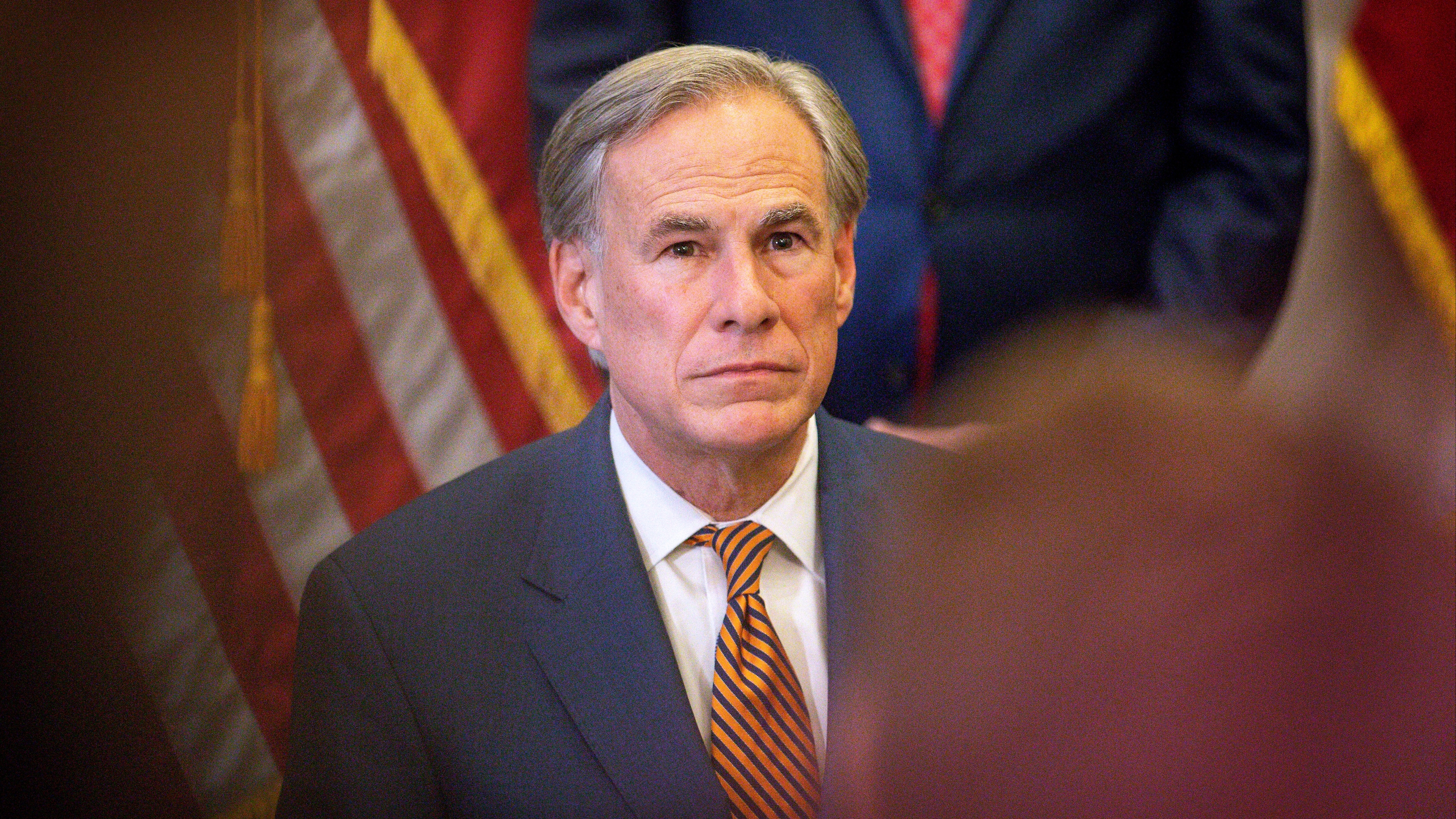 In June, Texas Governor Greg Abbott (R) – who's become increasingly known as an opponent to President Biden's agenda – signed a bill that makes major changes to the state’s gun laws. That includes letting residents 21 and older carry handguns in public without a permit starting on Sept. 1. (Meaning: Texans no longer need to obtain a license or complete training in order to carry their weapon in public.) Texas joins several Republican-led states that have implemented “constitutional carry” gun measures.

What is "constitutional carry?"

Republican supporters view "constitutional carry" (aka permitless carry of a weapon) as a way to restore Second Amendment rights that have been blocked by what they call ‘artificial barriers’ (like licenses or training). Proponents of the new law argue that by removing the necessity of a permit, Texans can have easier access to personal protection in public settings. Currently, citizens in Texas are allowed to carry rifles in public without a license.

Meanwhile, a poll from University of Texas/Texas Tribune shows that 59% of voters in the state oppose the measure. Critics (like police unions) believe this law will increase gun violence and could create more conflicts in public places that could escalate quickly. One local lawmaker went as far as calling the governor “cowardly,” saying he’d rather appease gun lobbyists than honor victims and survivors of deadly mass shootings (like the 2019 massacres in El Paso and Midland-Odessa that left 30 people dead combined).

But, now that it’s a law – what changes?

Previously, applicants who wanted to carry their handguns in public had to submit their fingerprints, complete a training course (which could be up to six hours long), pass a written exam, take a proficiency test, and pass a background check. After the law goes into effect in September, Texans will no longer need to take those steps.

But there are some exceptions: there are certain places where "constitutional carry" does not apply (think airports, schools, and hospitals to name a few). The bill was also amended to allow police to question and disarm a person “at any time” as long as the officer believes it is necessary to ensure the protection of the person carrying the gun, officers, or other individuals. And the law also enhances penalties for domestic abusers and felons found carrying a gun.

The new law comes at a time when gun violence across the country is increasing – a trend that usually upticks during the summer months. According to data from the Gun Violence Archive, more than 9,800 people in the US have been killed from homicide or unintentional shootings this year (as of June 29).

In June, Biden said his administration plans to crack down on gun stores that don’t follow federal rules, increase funding for law enforcement, and invest in community programs. But despite Biden’s goals of universal background checks and banning high-capacity magazines – which would need to pass through Congress – he hasn’t announced sweeping gun control measures. And he has faced opposition from gun safety advocates, who reportedly say he hasn’t made guns a high enough priority. Congress hasn’t taken any major action on this issue either.

Meanwhile, as more states pass laws to aid citizens' right to bear arms, the divide between red and blue continues to widen. Since 2012 (after the Sandy Hook shooting in Connecticut), 13 Democratic-led states have passed laws expanding background checks for new gun purchases. But 14 Republican-led states have passed laws that allow citizens to carry guns without a permit. And this year, some states (like Wisconsin) have taken it a step further by introducing legislation that would prevent any federal gun laws from having any effect in the state. It’s a move that’s meant to preempt any gun control laws that Democrats and President Biden may pass on a federal level.

Some states have also doubled down on sharpening the blue-red divide in other ways. Examples: Texas’ heartbeat bill that bans abortion after a fetal heartbeat is detected (which can be as early as six weeks) and Arkansas’ Unborn Child Protection Act (which is a direct challenge to Roe v. Wade, and a near-total ban on abortions in the state).

And in 2021, following the latest presidential election, several Republican states have passed voter restriction laws that have been compared to those passed during the Jim Crow era. They restrict things like voter ID laws, and where and when you can vote, among other things. On the flip side, some Democratic states have gone in the other direction, expanding early voting and restoring voting rights for former felons.

Republican states are passing more and more laws that do not appear to mesh with the goals of the current Democratic federal government. And as the divide between what citizens can and can’t do becomes more strict in certain states, it spells an uncertain future for what Biden may be able to accomplish on some of the nation’s most divisive topics.