The History of Juneteenth 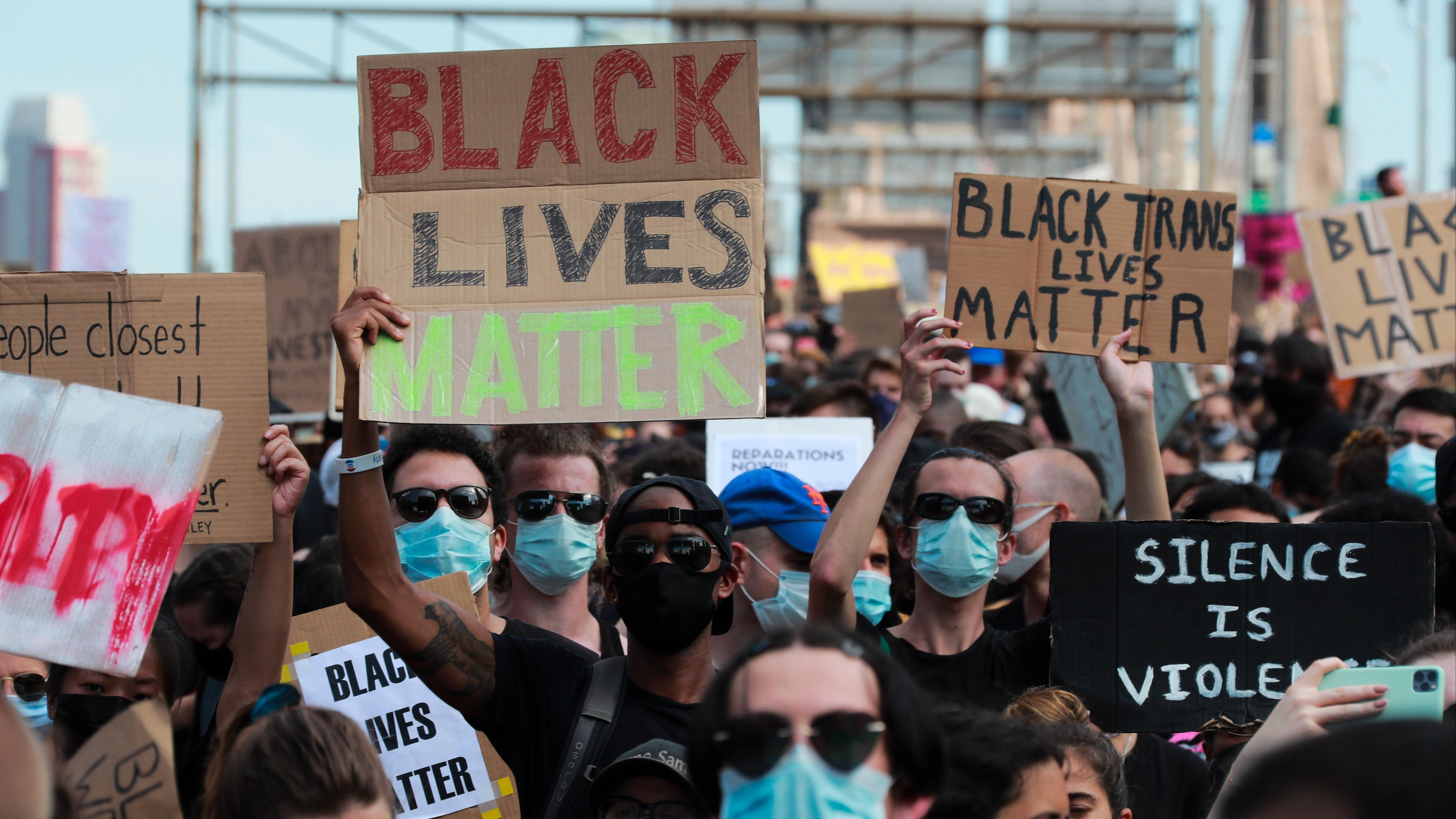 Juneteenth — also known as Freedom Day — is upon us.

What exactly is Juneteenth?

It commemorates the day when slavery officially ended in the US: June 19, 1865. President Abraham Lincoln issued the Emancipation Proclamation on January 1, 1863. But it took two and half years for that news to reach all of the Confederate states. Weeks after Confederate General Robert E Lee surrendered in 1865, Union Major General Gordon Granger arrived in Galveston, TX and relayed the news: that “in accordance with a proclamation from the Executive of the United States,” all of Texas’s approximately 250,000 enslaved people were now free.

Unfortunately, no. Some plantation owners waited until after the year's harvest to comply. But the date took on a profound meaning for Black communities. In the 1870s, a group of Black residents in Houston raised the money to buy 10 acres of land and create Emancipation Park — a place to formally celebrate Juneteenth. After the Civil War ended in 1865, many Black families migrated across the states and took Juneteenth celebrations with them. But during the Jim Crow era between the late 1800s and the 1960s, many Black Americans were barred from accessing public spaces, and Juneteenth celebrations were often confined to the Black community.

Yes. Juneteenth is a time to reflect and celebrate liberation — marked with things like parades, music, and food. In 1980, Texas became the first state to officially make Juneteenth a state holiday. And in 2021, President Biden signed legislation to establish Juneteenth as a federal holiday. Meaning millions of federal workers get the day off. It’s the first federal holiday the US added to its calendar since Martin Luther King Jr Day in 1983.

The deaths of Ahmaud Arbery, Breonna Taylor, Daunte Wright, George Floyd, Ma'Khia Bryant, Rayshard Brooks, and many other Black Americans have ignited a reckoning around racial injustice in America. And over the past two years, hundreds of thousands of people have taken to the streets across the US to demand justice and change. For many, it starts with acknowledging our country's past, as well as federal recognition of this important part of American history that is too often left out of the conversation.

Last updated on June 16 ahead of Juneteenth.