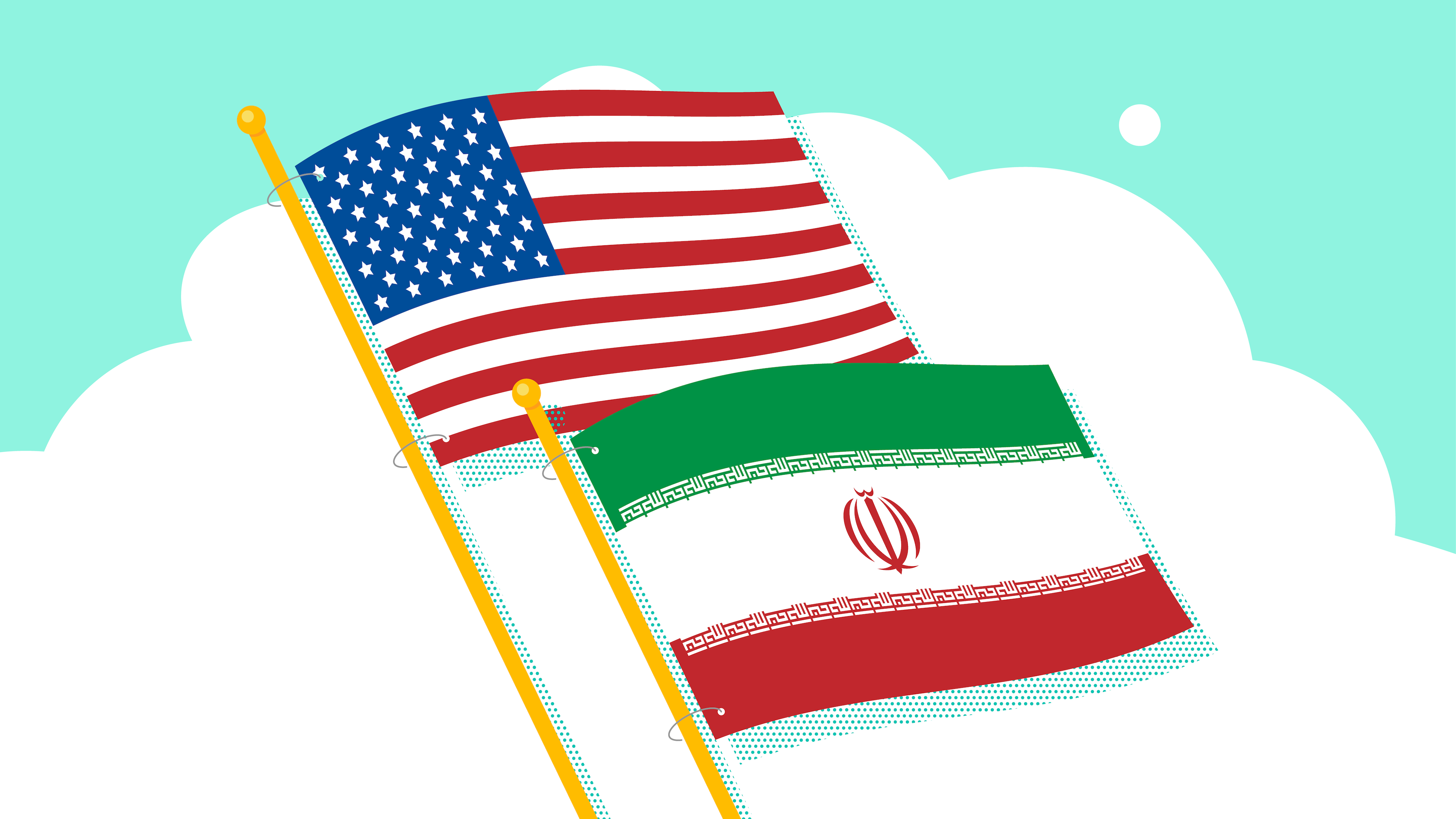 Editor’s note: This article was updated on January 12, 2020. It’s a preview of our premium Guides, a feature in theSkimm App that makes it easier to go down a rabbit hole on the biggest issues in your newsfeed. Download the app now and you get the first week free.

Civilians were angry that the country was becoming more Western and revolted. The conflict led to the Iran hostage crisis – when US Embassy staff in Tehran were taken hostage for more than 400 days – and to the country becoming an Islamic republic. This is also when it pressed pause on its nuclear program. Bottom line: after this, the US cut off diplomatic ties.

Well said. Iran wound up restarting its nuclear program in the ‘80s during the Iran-Iraq war. And years of talks to get Iran to curb its program didn’t really stick...until the 2015 Iran nuclear deal between the US, Iran, and five other countries. The fine print: countries would lift heavy economic sanctions against Iran in exchange for it curbing its nuclear program. Some saw it as a way of dodging a military conflict with Iran. Others saw it as the US being too lenient with a country that was once considered part of an “axis of evil.”

Saudi Arabia...is Team USA. The kingdom is competing with Iran for control of the Middle East. The main reason for the Iran-Saudi drama is religion (Iran is mostly Shiite Muslim and Saudi Arabia is mostly Sunni Muslim). And the US backs Saudi Arabia in hopes that Iran won’t gain regional control.