We Asked Skimm'rs Where They Stand on Abortion Rights. Here's What They Had to Say 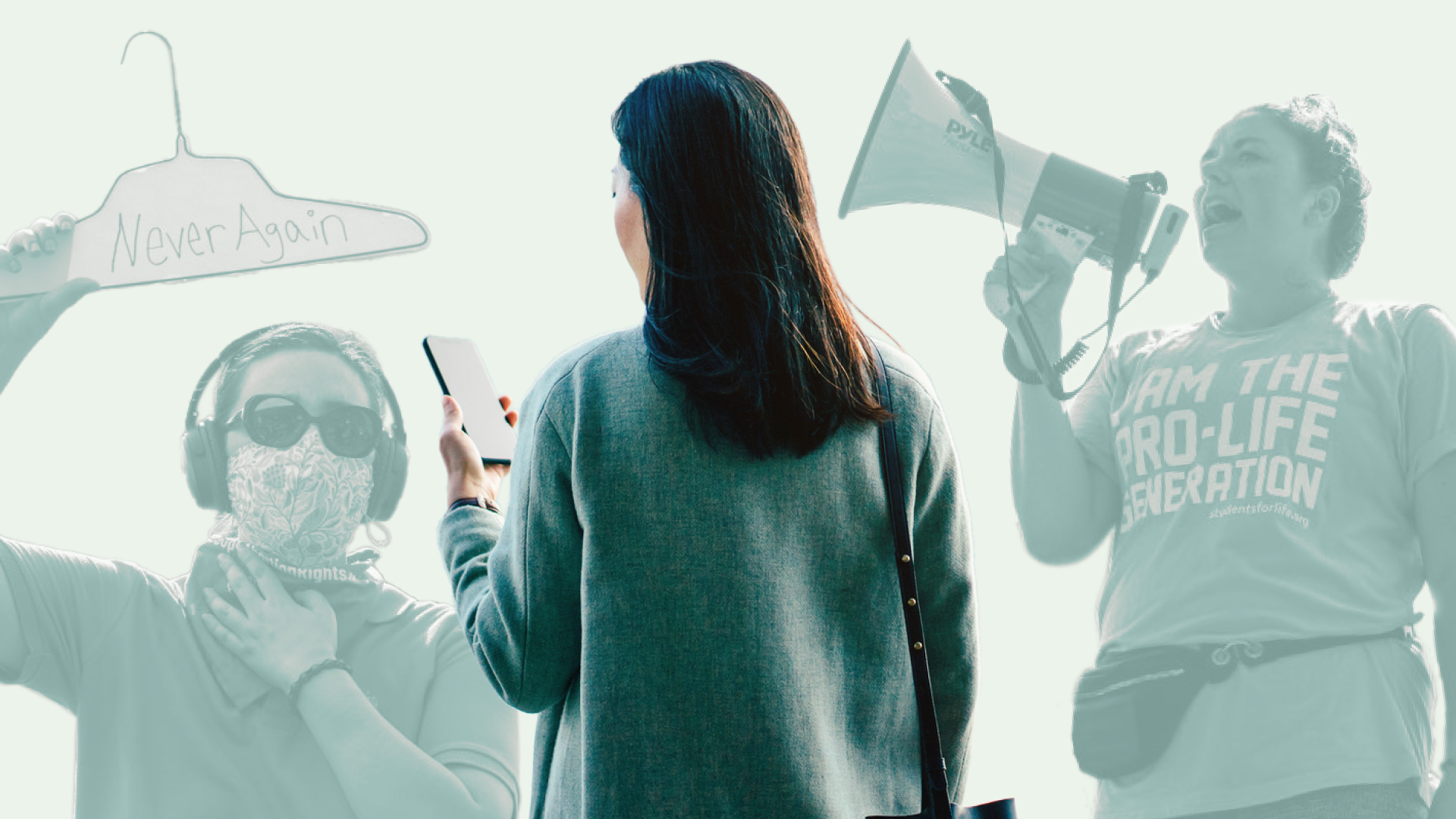 In May, we surveyed our audience (AKA “Skimm’rs”) about how they feel about the right to an abortion after Politico leaked a draft opinion from the Supreme Court. Here’s what they had to say.

Heads up: Throughout this article, we will compare internal Skimm data to data collected by Pew Research Center on how the general population feels about abortion.

The top reasons Skimm'rs think abortion should be legal...

Skimm’rs have a number of different reasons why they support the right to an abortion, and the majority tends to be on the same page.

Reminder: These aren’t the only situations where a woman may feel she needs to have an abortion.

If a pregnancy is the result of incest, 94% of Skimm’rs say abortion should be legal.

Who should have the final say on abortion...

How to minimize the need for abortions...

About 85% of Skimm’rs said adding more support for parents (like paid family leave), more support for women during pregnancy (like financial assistance or employment protections), and expanding sex education could reduce the number of abortions. And 95% of Skimm’rs agreed that expanding access to free or low-cost birth control options could help too. Plus 67% said that holding men equally responsible for a pregnancy as women would reduce abortions.

Millennial women have lived their whole lives with the right to a legal abortion under Roe v. Wade. And Skimm’rs overwhelmingly support that right. But now, that right has been revoked. Which could mean an increase in pregnancy-related deaths, economic hardship, and a disproportionate impact on women of color.

During the week of May 9-13, 2022, we surveyed Skimm’rs on their opinions of abortion access and legalization, as a response to the leaked Supreme Court draft opinion.