What Are Ghost Guns? And Why Is Biden Cracking Down On Them Now? 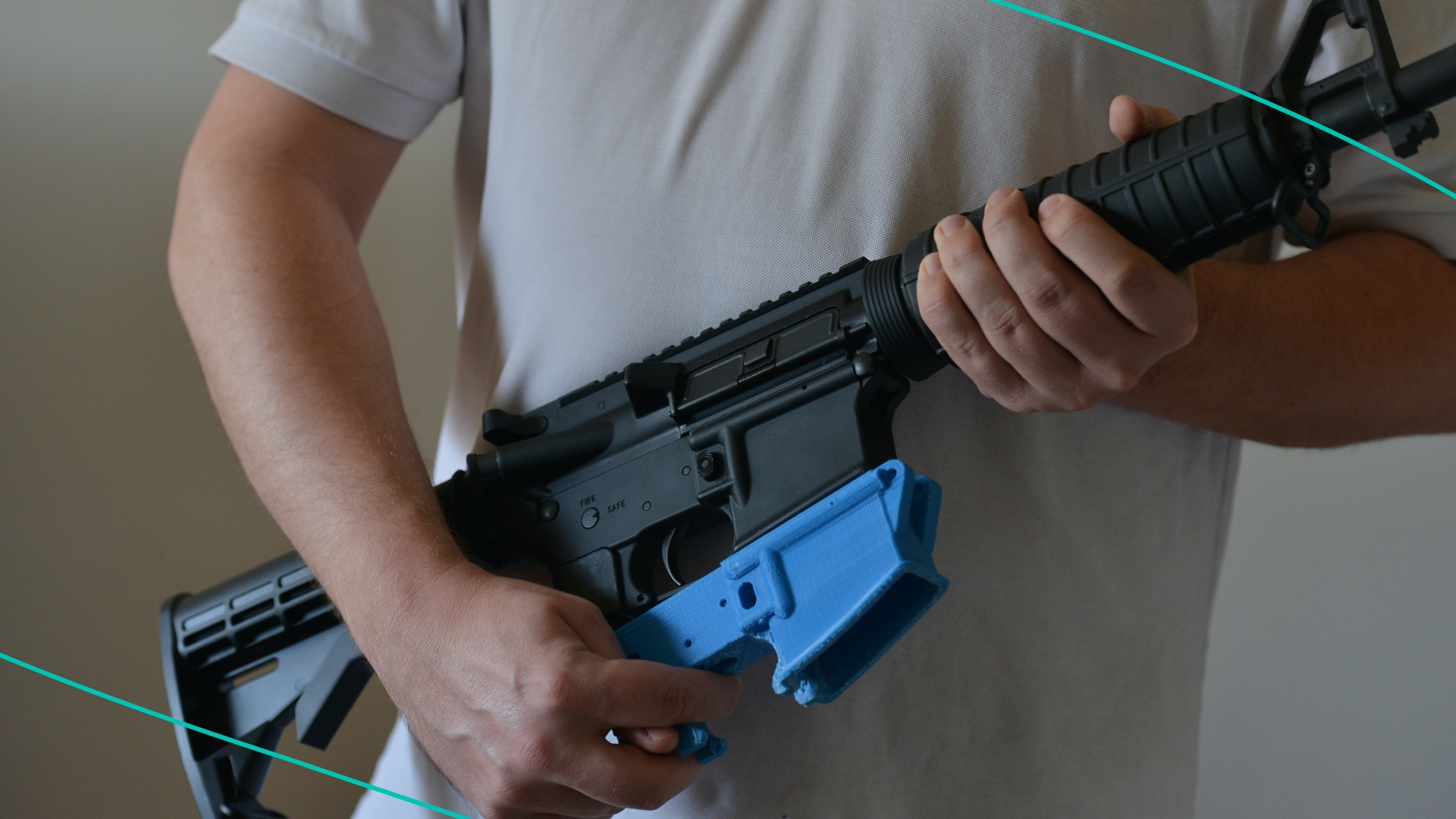 Amid the pandemic, gun violence has been on the rise across the US. In 2021 alone, more than 20,000 Americans died. Now, the Biden admin is cracking down on the growing trend — starting with new rules on ghost guns. Here's what the admin plans to do. But first...

What Are Ghost Guns?

Untraceable, self-assembled firearms. They don’t have serial numbers. And they don’t require a background check. Meaning, anybody can buy DIY kits online or 3D print gun parts to build — regardless of their age or criminal history. Ghost guns can be inexpensive (think: a few hundred dollars). And can be put together in as little as 30 minutes — all from the comfort of someone’s home. The Biden admin's new rules will put ghost guns under the same restrictions as standard firearms. Which includes slapping a serial number on gun frames or receivers sold in kits and requiring background checks for purchases.

How Many Ghost Guns Are Out There?

That’s the billion dollar question. Since they're untraceable, federal officials can't track the number. But the Biden admin said law enforcement recovered about 20,000 suspected ghost guns in 2021 — a ten-fold increase from 2016. And have noted that investigators are finding them more frequently at crime scenes across the country. Federal agents have reportedly also seen a similar pattern in undercover operations involving gang members.

Is This A New Problem? How Dangerous Are They?

Gun kits have been around since the ‘90s. But they became a major part of the gun control debate in 2013 — when a gunman opened fire in Santa Monica, killing five people. The gunman was able to assemble an AR-15-style rifle after failing a background check. Meanwhile, President Biden said ghost guns are “weapons of choice for many criminals.” And called on Congress to pass stricter gun control measures, including banning assault weapons. But at least one gun rights group said it plans to fight the new rules.

President Biden made gun control among his campaign promises. With the admin's new rules, ghost guns could become easier to track. And will hopefully save lives and help investigators track down criminals faster.