Issa Rae’s Back With A New Show. Here’s Why You Won’t Want To Miss ‘Rap Sh!t.’ 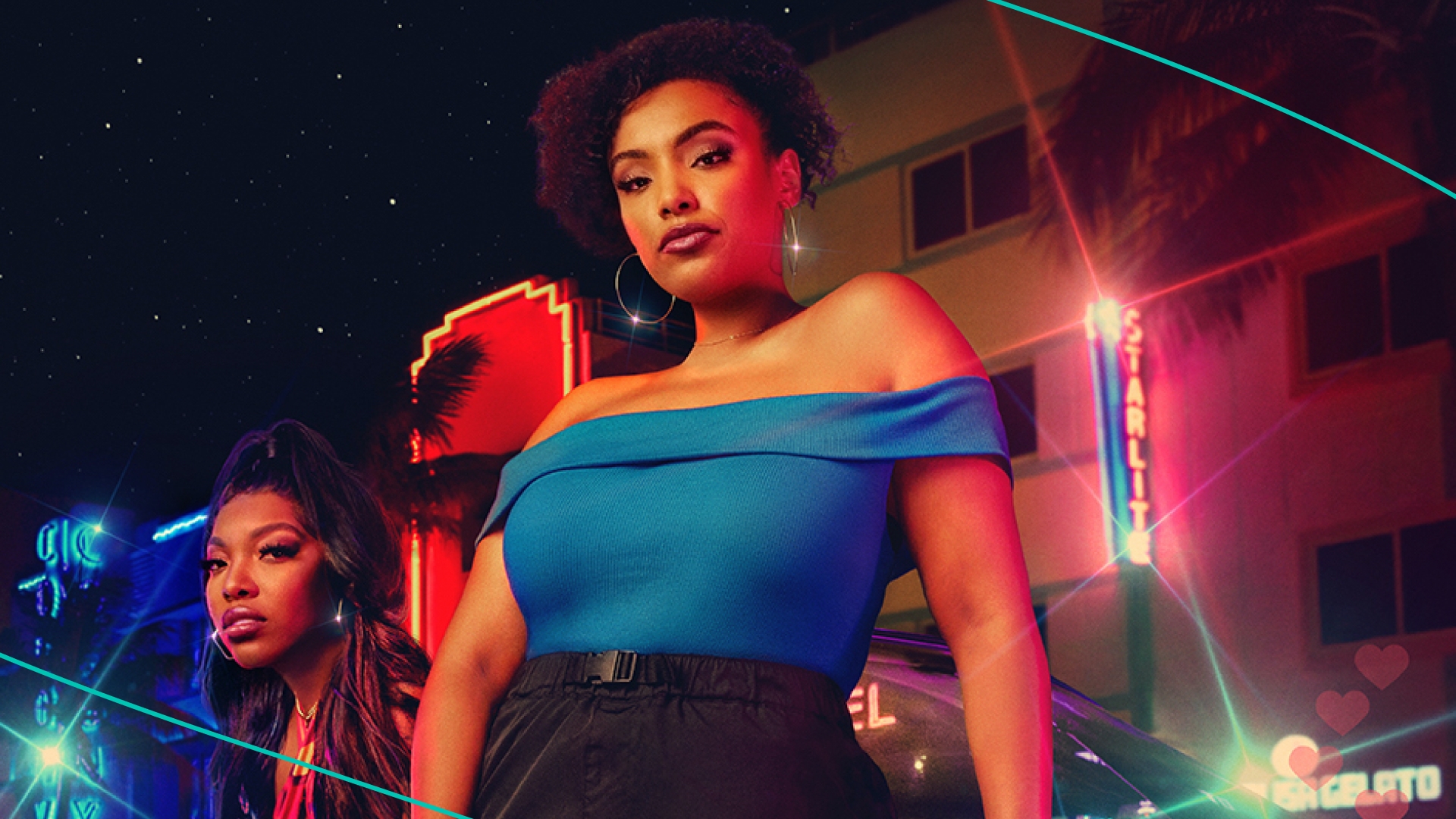 So far, summer 2022 has been full of feral girl summer, TikToks, and Barbiecore. Now, new rhymes and beats are entering the picture. And it’s all courtesy of Issa Rae’s new comedy series: “Rap Sh!t.” On July 21, the “Insecure” co-creator returns to HBO Max with a new set of characters who promise to twerk and work it. And may even inspire viewers to try their hand at a rap song or two.

Here’s what you need to know about the summer’s “must-see fun show.” Including what inspired the series and how it’s tackling stereotypes in the music industry.

“Rap Sh!t” follows the story of two estranged friends: Shawna, an aspiring rapper stuck working at a Miami hotel. And Mia, a single mom balancing several jobs who dreams of making it big. One night in their Miami hometown, they reconnect. And like any reunion with an old friend, the drinks are flowing. The drunken duo decide to do a spontaneous rap on Instagram Live. Spoiler: The video goes viral. That’s when Shawna and Mia decide to form a rap group and set off on making it in the music biz.

Bringing the two main characters to life are Aida Osman — a comedian and writer on the show — who stars as Shawna. And real-life rapper and “Love and Hip Hop: Miami” star KaMillion as Mia. The two actresses play women who have different approaches to music. That not only makes for great comedy and drama. But also highlights one of the show's main themes...

...Double standards and stereotypes in the music industry

Time and time again, female rap artists have called out double standards in the male-dominated rap scene. Including the hypersexualization of women in the industry, who are then criticized when their music talks about sex. In an interview with The Hollywood Reporter, Rae said she was inspired to write the show to quash stereotypes about female rap artists. Like that “all they rap about is their vaginas.” Instead, she wants to show the struggle and criticisms women face as they try to come up in the music industry.

“Rap Sh!t” tackles the feelings surrounding that double standard. Shawna wants to rap about things that matter. While Mia wants things to be fun and sexy. “We were enraged and inspired by this double standard in female rap, wanting to have conversations about that on our show and also explore both sides [of that point of view],” showrunner Syreeta Singleton told The Hollywood Reporter. But the series also drew inspiration from elsewhere, too.

How social media and real-life artists helped create the show

Rap stars like Cardi B and Megan Thee Stallion have found success with the help of social media. And it’s something Rae wanted to highlight in the show. The eight-episode series weaves in live streaming and emojis to tell Shawna and Mia’s story. “When I think about so many of the female rappers that we see today, and even just the music industry as a whole, social media is such a huge part of that come-up,” Rae told BAZAAR.com.

Part of the show’s aim is to also show how female artists can work together and support one another. And for that, “Rap Sh!t” got some help — including from hip-hop duo City Girls, who are exec producers on the show. “There’s so many women rappers who are killing it,” Rae told Today. “They support each other, and that world felt interesting to me.”

“Rap Sh!t” promises to deliver laughs. But behind its comedy are messages about what it means to be a woman in the rap industry and what it takes to find success. And even if rap isn’t your style, Mia and Shawna might inspire you to rap sh!t up in your own way.