Athletes Are Saying Wimbledon's Dress Code Has Got to Go, Period 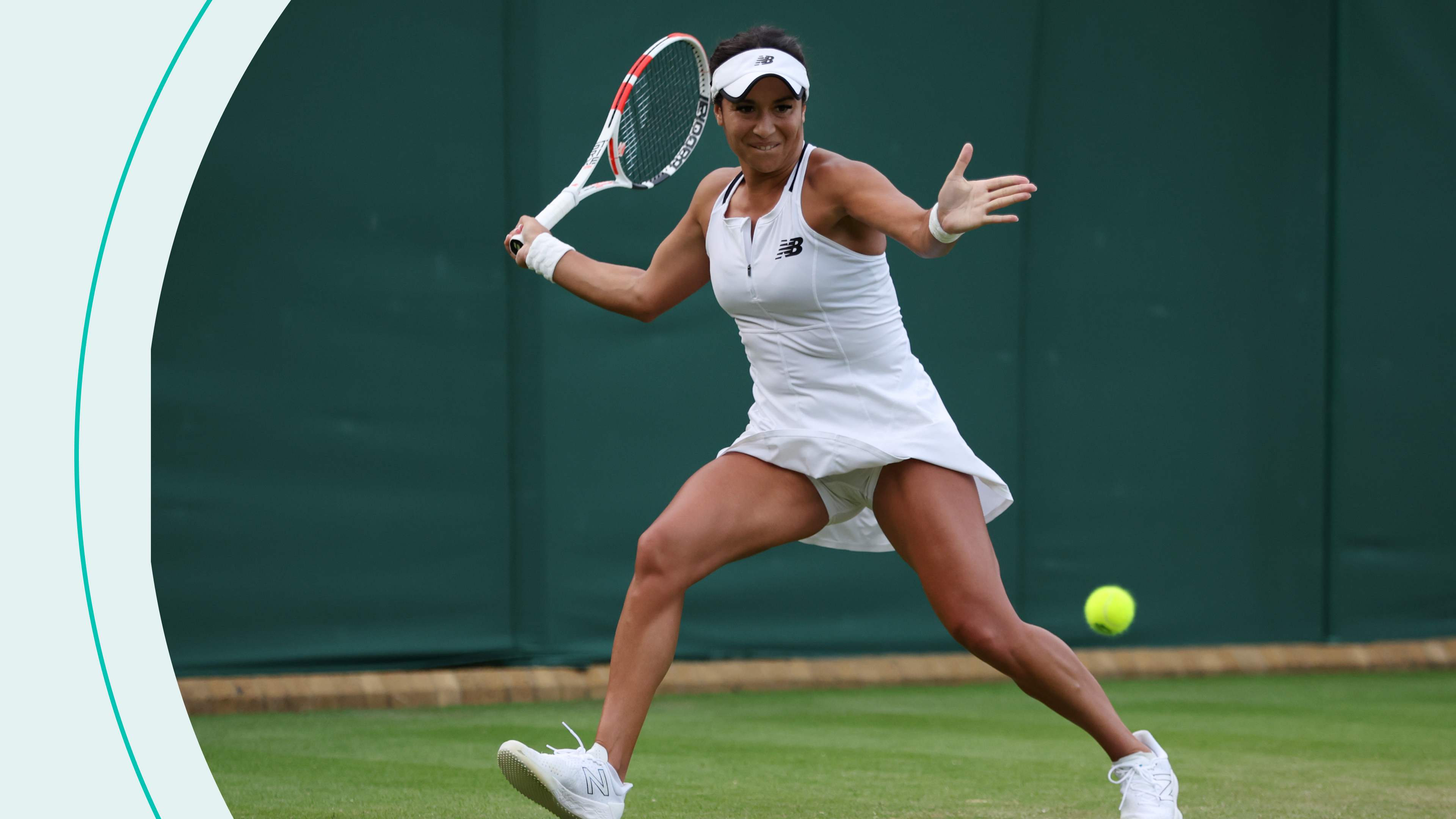 Wimbledon is a tennis tournament full of history and tradition. Considering it’s been around since the late 1800s, a lot of traditions have developed over time. Think: strawberries and cream, and Murray Mound slash Henman Hill. But one of the more visual traditions is requiring all competitors to wear white. The reason? It apparently hides sweat stains (news flash: athletes will sweat).

But one thing the all-white rule doesn’t account for is periods. And now, female athletes are speaking up on how the uniform and menstruation affect them and their game.

Why athletes are saying ‘enough is enough’

British tennis player Heather Watson told the BBC that this issue is “absolutely something the players talk about” — even if the media doesn’t cover it. She also said that before this year’s Wimbledon, she realized she may have her period during the two-week tournament. And figured she’d “probably just go on the pill” to skip it. But even that doesn’t stop her symptoms like cramps and fatigue.

Last month, tennis player Qinwen Zheng spoke about how getting her period at May’s French Open impacted her game, saying the cramping in her “stomach was too painful.” Zheng added if she didn’t have to worry about her period then she’d be able to “run better and to hit harder.”

After Zheng’s loss, Olympic tennis player Monica Puig tweeted that menstruation is “definitely something that affects female athletes.” And that wearing all-white at Wimbledon adds to their “mental stress” as women hope they don’t get their period during the tournament. But we all know that the flow waits for nobody.

What also doesn’t help women in Grand Slam tournaments? The strict bathroom-break rule. According to a 2020 Grand Slam rule book, a player in a singles match only gets one break to use the bathroom or change clothes during a best-of-three match. Which could last hours.

How likely is it that things will change?

Who knows. Some worry that calling for a rule change could be seen as using the ‘period card’ for a bad game (cue: double standards and eye rolls). Sports companies like Adidas are incorporating tech in their clothes to help with periods. But Wimbledon reportedly says wearing white clothing is a “fundamental” part of its traditions.

Meanwhile, sports reporter Catherine Whitaker is saying what most people are thinking: If the clothing policy affected male players the way it does women, she doesn’t imagine "that particular tradition would last."

Wimbledon's dress code was put in place at a time when it wasn’t really accepted for women to ball out on the court. Now, things have changed and it’s clear these traditions need to keep up with the times. Period.