These ER Tests for Kids Are a Waste of Time (and Money), says the AAP 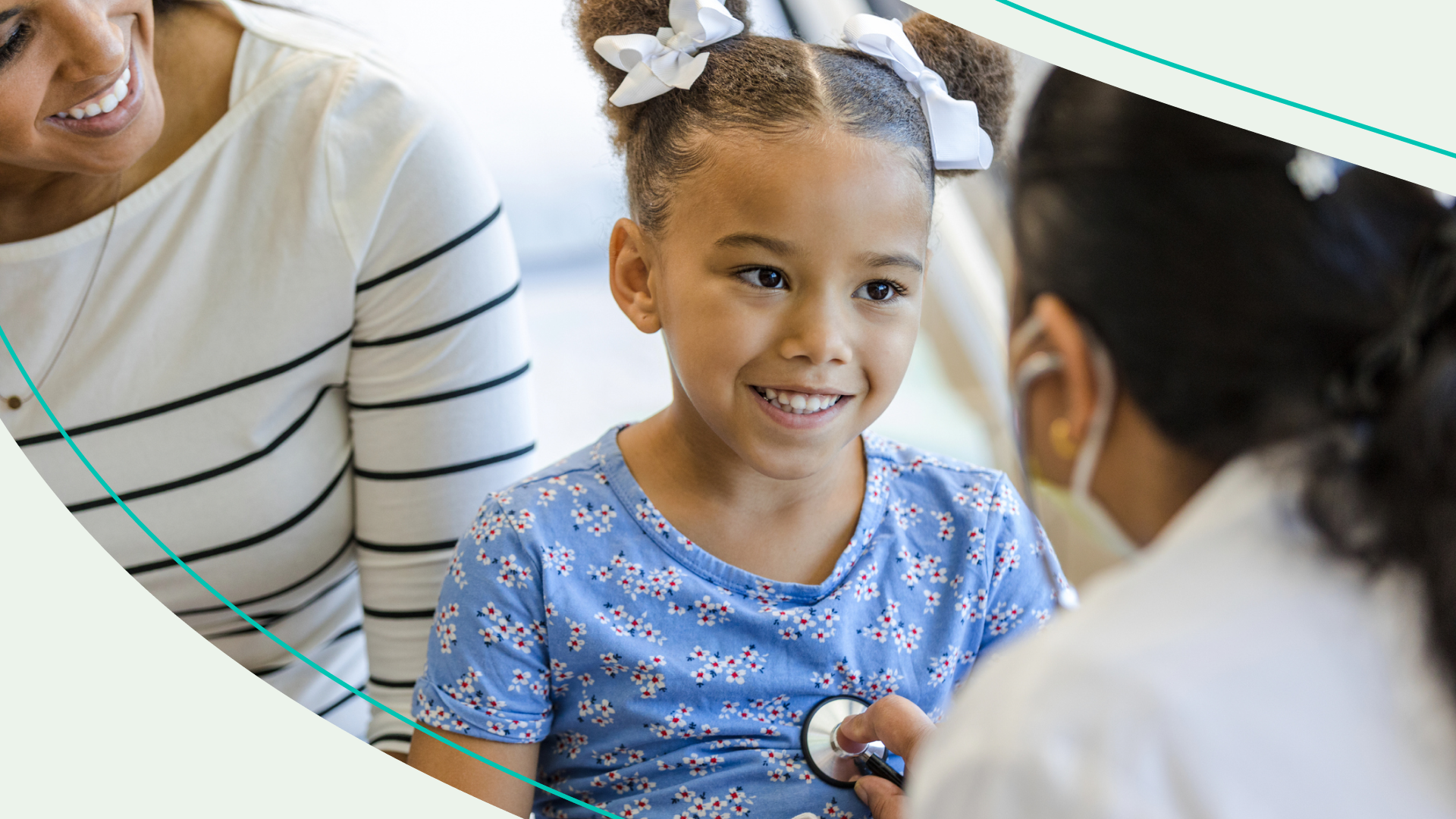 Taking your kid to the ER can be scary, exhausting, and confusing. You don’t want to undermine the doctors. Yet you want to be informed for the sake of your child. Sometimes that means asking questions. We’re here to tell you when to do that (and how) with the help of an expert.

The American Academy of Pediatrics recently released an evidence-based list of five conditions where doctors and families can partner to avoid unnecessary tests. (Spoiler: Testing kids with respiratory viral illnesses like RSV made the list). The AAP says extra testing can often be painful, mean longer stays, and add to costly medical bills.

Dr. Shabnam Jain, a professor of pediatrics and emergency medicine at Emory University School of Medicine and head of the AAP task force that came up with the list, said the unnecessary tests are sometimes done because they’re available or to be “sure.”

But in these specific scenarios, she recommends that parents ask: “What will the test result change? Do we really need it?”

Now, let’s get to the five tests you should question…

Oh, and RSV. Doctors usually diagnose common respiratory illnesses based on an exam, symptoms, and the patient’s history.

The AAP says X-rays expose kids to radiation (which can become harmful over time). And they are associated with the overuse of antibiotics. That’s because sometimes a chest X-ray can show something harmless that’s part of the viral infection. But it can be confused or misinterpreted as “bacterial pneumonia,” which then gets unnecessarily treated with antibiotics.  Truth is: Some things go away on their own. And Dr. Jain says treating them doesn’t improve anything.

X-rays may be needed in cases where symptoms aren’t typical. For example: A kid with a high fever whose breathing problems haven’t improved. If they’re wheezing on only one side of the chest. Or if there are underlying chronic conditions.

2. Lab tests for kids who need to be admitted to a psychiatric facility

This applies to kids who landed in the ER due to severe mental health issues. Some may be suicidal or highly anxious. Sometimes, outpatient services aren’t available or “sufficient,” says Dr. Jain. So the child needs to be admitted to a psychiatric hospital. But before they can go, doctors in the ER might try to perform routine screening lab tests like blood chemistry or urine drug screening. Studies show in most cases, they’re unnecessary. Parents should question whether they’re needed, but psychiatric facilities may still require them.

“It's the psychiatric facilities that force our hands,” said Dr. Jain. She says this practice made sense decades ago when seeing a child with distress, sadness, or suicidal ideation was rare. But those conditions are more common now. “And they’re not happening because of a medical condition. They’re happening because of social and family reasons.”

If the child’s seizure has gone away and they’re back to their usual behavior and activity, there is no need for a head CT scan, said Dr. Jain. CT scans can be costly. And according to the AAP, they’re associated with radiation-related risk of cancer and added risk if sedation is required to complete the scan.

FYI: A scan should be done if your child is younger than 6 months, if there were concerning symptoms leading up to the seizure, or if the kid isn’t acting normal after the seizure.

Constipation is common in kids. One of every 20 doctor visits children have are for constipation. Most kids have functional constipation (when they hold in their poop), which can be diagnosed by a doctor and treated with a medication called Miralax.

Remember: X-rays can cause undesirable consequences (such as exposure to radiation and treating something harmless).

When do X-rays make sense for constipation? When there’s associated vomiting, blood in the poop, or if the stomach is swollen.

This refers to a panel of tests where you can get results on 12-18 viruses (including flu, COVID-19, RSV, and rhinovirus) with just one swab. You may be thinking, ‘I’m killing a dozen birds with one stone,’ right? Not exactly. These tests are usually a waste of time and money since most of these illnesses can be managed at home.

Oh, and they can be too sensitive. Results can come out positive for a virus that kids had weeks ago, said Dr. Jain. “So they’re just simply confusing the picture.”

Note: With isolation protocols still in place, many parents may want to know if their kid has COVID-19. You can discuss if your child should get the viral panel or if it’s best to give them a COVID test.

Heads up: With immunocompromised children, it may be helpful to know if their symptoms are due to a virus. In those cases, Dr. Jain said viral panel testing could help avoid many other tests and even hospital admission.

Over-testing for these common conditions in kids places unnecessary burdens on families and emergency departments — many of which are already overcrowded (looking at you, tripledemic). Dr. Jain says that you’re your child’s strongest advocate at the end of the day. And you and the doctor decide what’s best for your child. So start by asking the doctor if the test will impact treatment. If their answer is ‘no,’ then yours should be, ‘Thank u, next.’