Lucky Girl Syndrome Is Going Viral On TikTok. But Is It Really The Answer To All Your Problems? 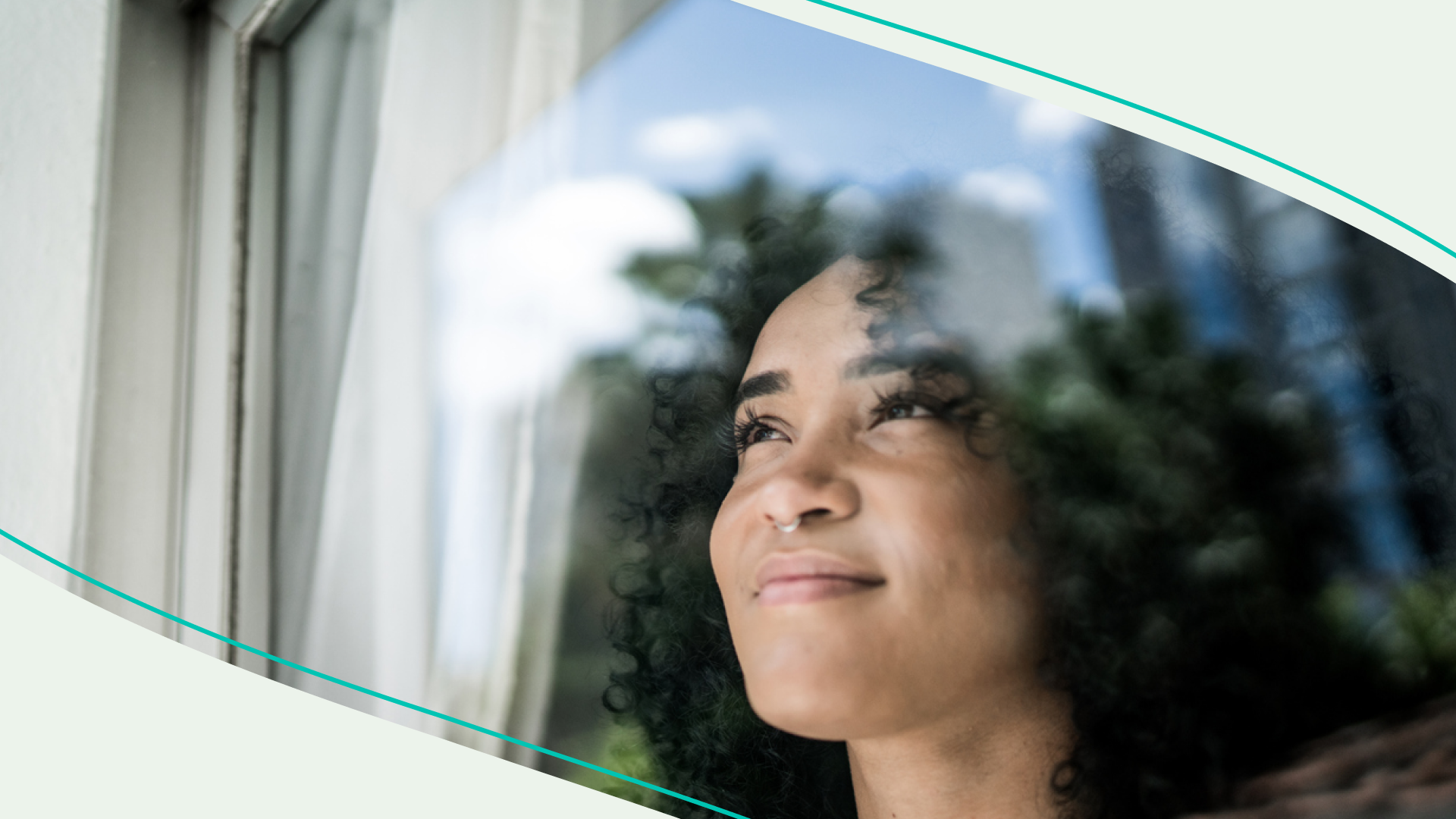 "She's so lucky, she's a star." — Britney Spears...and Gen Z all over TikTok. If your FYP hasn't picked it up yet, we're talking about the latest trend Lucky Girl Syndrome — a new way to manifest good fortune in your life. But does it actually work for everyone?

What is Lucky Girl Syndrome?

Lucky Girl Syndrome is the idea that as long as you believe that things in life will go your way, they will.

If you took psych 101, you might recognize this as the law of assumption: That everything you believe to be true will, in reality, become true. Or maybe you've heard it called manifesting. Or "The Secret." In any case, it's the idea that so long as you believe that you attract luck, the odds will be ever in your favor.

Here's one example, which went viral on TIkTok: Two friends wanted certain rooms in their apartment — but they didn't want to ask their other roommates for the rooms. And they knew that things don't always work out in their favor. So they decided to start manifesting the concept that "everything works out for us." Turns out, the other roommates offered the two friends the rooms they wanted. Moral of the story: Think positive.

But not everyone can just make their own luck...can they?

Well, it might not be all about luck. A quick review of your FYP might confirm that all the ‘lucky girls’ fit perfectly into society’s beauty standards. Most of the TikTokers gushing over Lucky Girl Syndrome are white, thin, and conventionally attractive. Coincidence? Probably not. Sometimes systemic biases can create or block opportunities for some people. Something to be mindful of when you’re thinking of testing this trend out.

Looking on the bright side and believing that things will work out for you can have a positive impact on your mental health. But as the saying goes, "Luck is what happens when preparation meets opportunity." So don't be hard on yourself in unlucky moments — and know it can be a much deeper issue than plain old bad luck.