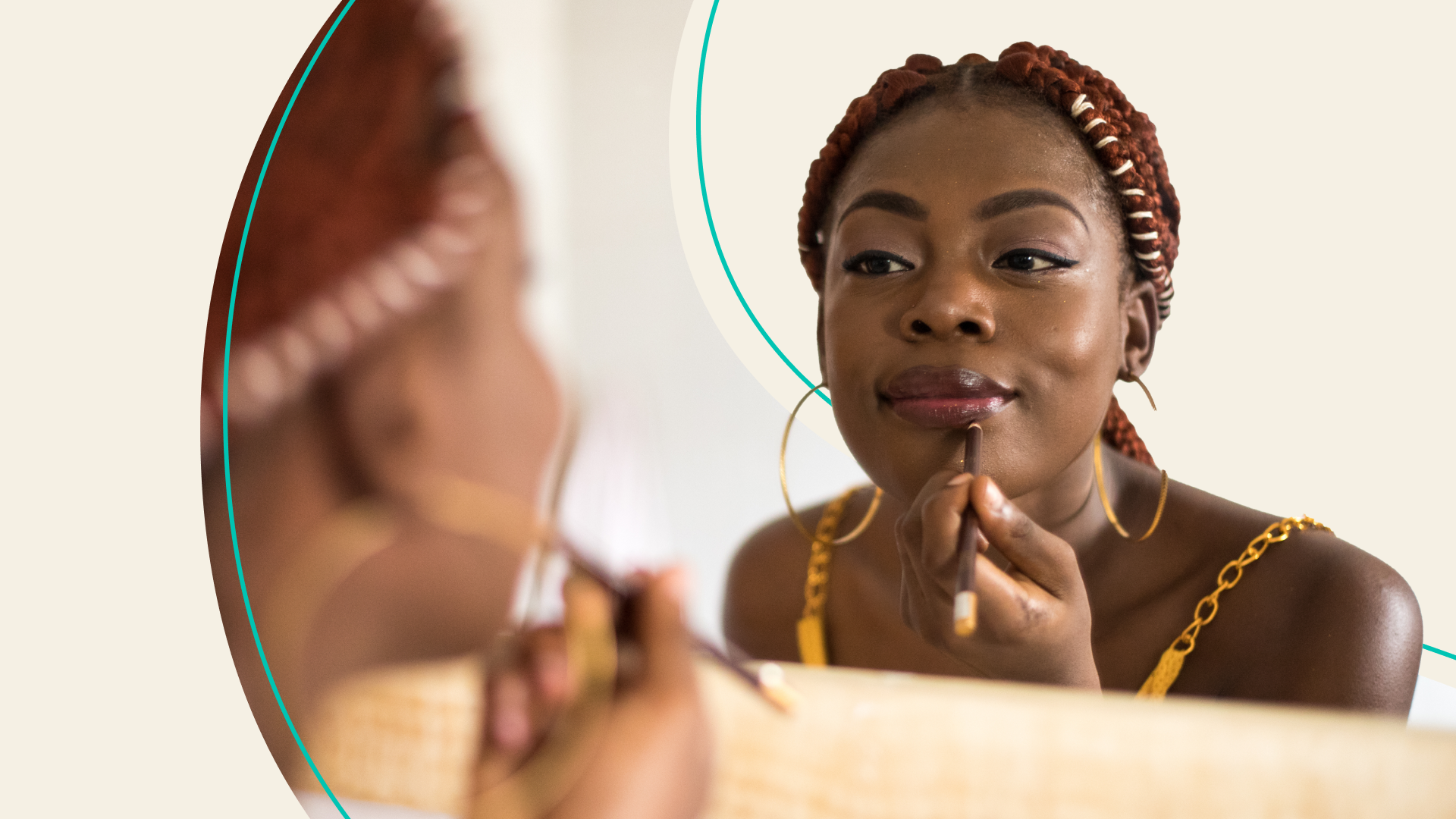 The beauty industry has historically served white women, leaving women of color with less options and more reasons to feel othered. Now, inspiring Black women are trying to change that narrative for generations to come.

How much time do you have? Eurocentric beauty standards have been the dominant ideal in the US since before its founding. And the color white has long been associated with purity. For example, during slavery, only lighter-skinned slaves were allowed to work in the home. Fast forward, and this preference for light skin and white features has a long trail: In one 2016 study, Black women reported that an overwhelming preference for light skin still persists and affects the way they think of themselves.

What does this have to do with makeup?

For much of the 20th century, the mainstream beauty industry pretty much only addressed Black women when marketing skin lightening creams. The Black is Beautiful movement of the 1960s and 70s helped open up the public to different definitions of beauty. And then later, makeup artist brands like MAC and Bobbi Brown started to embrace Black women and cater to a wider range of skin tones.

There’s still a long way to go. According to a report published by Nielsen in 2018, Black shoppers spend around $465 million on skincare (a $3 billion industry) and $473 million on hair care annually (a $4.2 billion industry). Especially when compared to their percentage of the population, Black shoppers have an outsize influence — and it looks like products have (finally) started to reflect that more. In 2017, Rihanna launched Fenty Beauty with 40 shades of foundation — an unprecedented level of representation at the time. Established brands like Dior and Revlon have since announced 40-shade foundation lines. But beauty schools have been criticized for not doing enough to educate artists in working on wide ranges of skin colors and hair textures. Major retailers like Nordstrom and Target launched inclusive beauty sections to feature Black-owned businesses. And the 15% pledge — signed by Sephora — is pushing brands to devote more space to Black-owned brands.

What about on an individual level?

A lot of inspiring women have worked throughout history to make these changes happen. Meet some of the beauty queens:

“Beauty is only skin deep” takes on a new meaning when it comes to racial disparities in the beauty industry. While there’s a long way to go, many beauty queens are working to bridge the gap.