How Birth Rates Could Affect Your Wallet 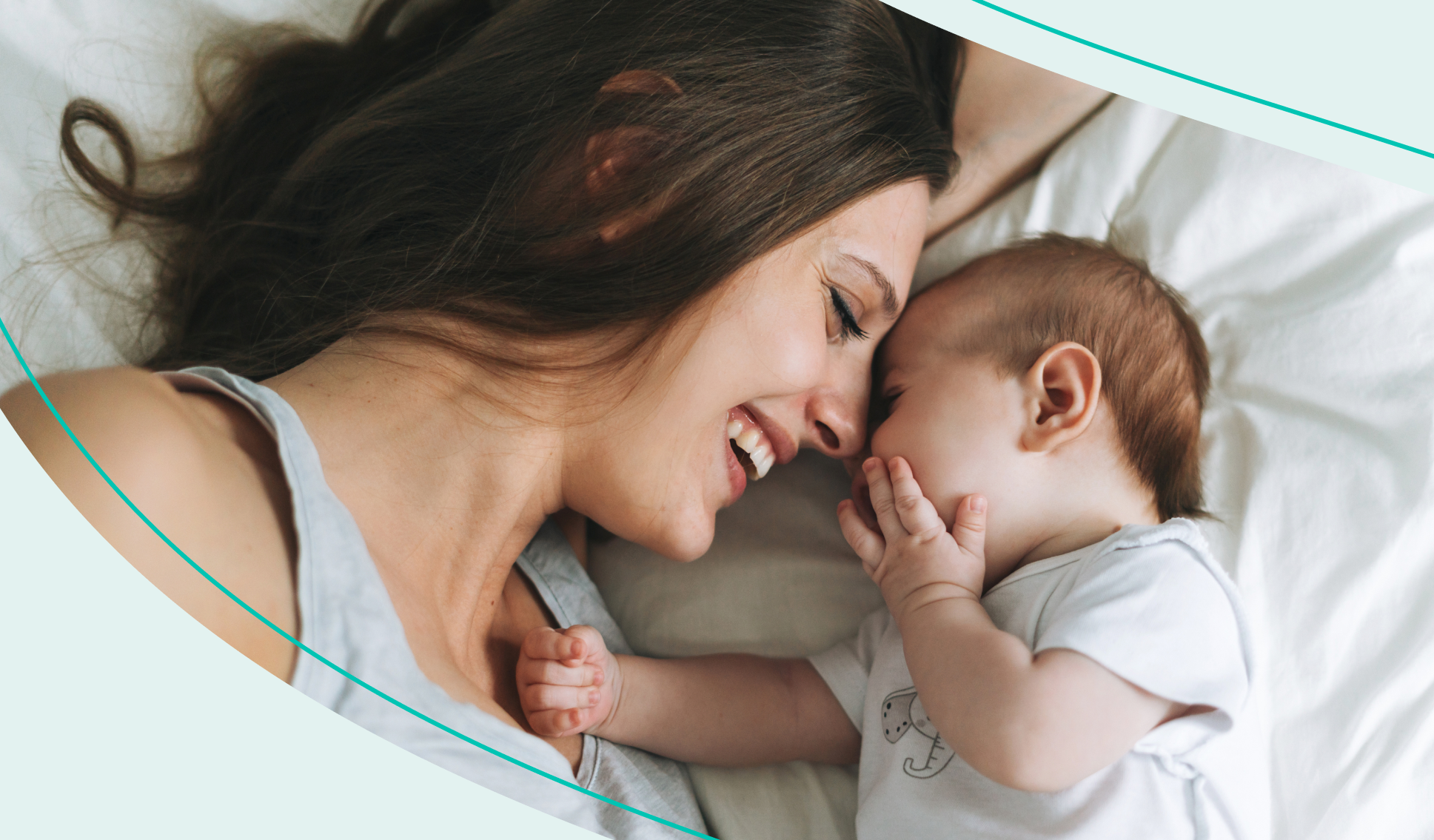 Birth rates have been on the decline for the past several years.But things are changing. For the first time since 2014, the US birthrate has actually increased — by 1% in 2021. (Guess people were really tired of social distancing.)

But 3.6 million babies born last year doesn’t make up for the general downward trend of the past few years.And that could bring some economic growing pains.

What birth rates mean for your money

Birth rates can impact where the economy is heading. Because children are the future...consumers, investors, and labor force. Of course, that doesn't mean you should change your own baby-making plans one way or the other. But understanding the economic effect of everyone making babies — or not — can help you make a financial plan that works, either way.

Here’s what you need to know:

Your move: Prep your finances for low birth rates

Birth rates can change where the economy heads next. But working on your savings — the kind you can use in the short term and to live off of in retirement — is a smart move, no matter how fast (or slow) the world’s population grows.

Updated May 25 to include the latest birth rate data from the CDC.