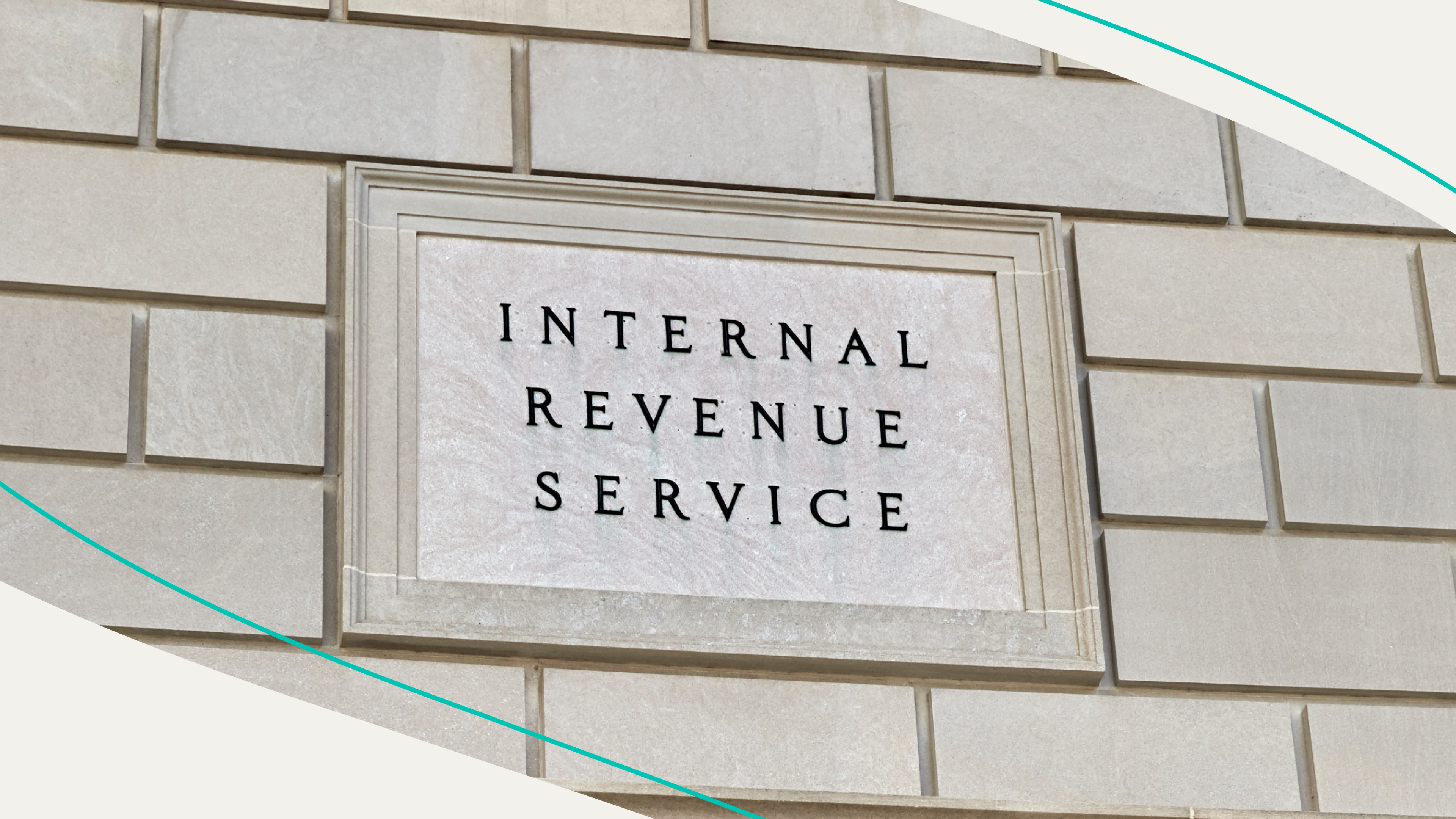 The US tax system can be confusing and annoying. But the taxes you pay serve an important purpose. The gov uses your tax dollars to fund a variety of initiatives that help keep the country running.

So what do my taxes pay for, exactly?

It’s all spelled out in Uncle Sam’s budget. Which is made up of two main types of expenses: essential and non-essential. Or in gov speak: mandatory and discretionary expenses. (Psst…divvying your own spending into similar categories is a good idea for your budget, too.) Here’s a closer look at what these mean:

Another big-budget category: interest on debt. Because even Uncle Sam gets charged for money owed. (And a missed payment could spell disaster.)

How does the government make its budget?

It's complicated. The process involves several government bodies, including both houses of Congress and the president, who (spoiler alert) don’t always agree. So it usually takes a LOT of back and forth, which goes on throughout the year.

Here’s how it generally happens:

How often does the budget change?

Depends on the year. From 2017 to 2019, government spending was fairly consistent. But ICYMI, 2020 and 2021 were a little different. And the gov took drastic measures to minimize the pandemic’s effect on the economy, spending way more on health care and income (hey, stimmies). Social Security and defense spending stayed about the same.

PS: If you're wondering how that math works out, meet the federal budget deficit. Aka the negative difference between what the gov spends and what it collects in taxes. It's been increasing over the last two decades (the last time the government had a surplus — when revenue exceeds spending — was 2001). But all the pandemic relief efforts drove it higher than ever.

What if I disagree with the gov's budget?

While you can’t exactly go to Washington and change it yourself, you can do the next best thing: Use your voice to let the people who rep you in Congress know what policies you think are worth more tax dollars (hi, paid leave). That means chatting with your representative or senator. Oh, and don't forget to vote.

Your tax dollars go to work funding a variety of things, from paying into the Social Security programs you’ll benefit from in retirement to helping others (and you) today.