Some (Inter)stellar Pics, An Eco-Friendly Barbie, and 10 Other Good News Stories from July 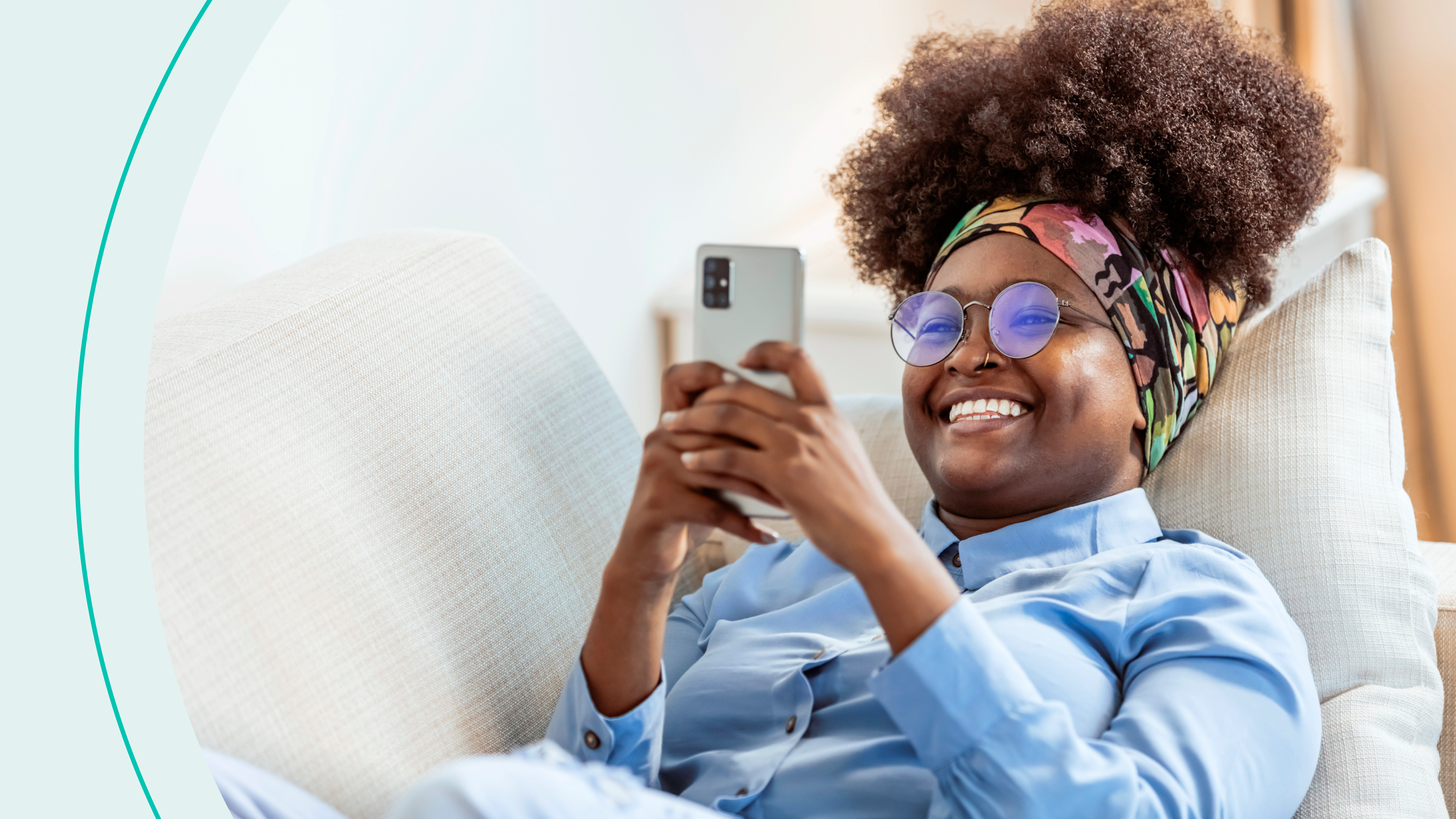 We're in the thick of hot girl (or, feral girl) summer. And while we are all just trying to kick back, lean into Barbiecore, and enjoy ourselves — the news cycle makes it hard. Think: The ongoing battle around abortion rights. Yet another COVID-19 variant. And monkeypox sparking a global health emergency. Oh, and this is all going down amid record-high temps.

It’s safe to say we could use a reason to smile.

We got some out-of-this-world pics

Houston, we have the technology. NASA unveiled the first high-res, full-color images from the James Webb Space Telescope. And the pics were striking. Using infrared light, the telescope showed clusters of galaxies, colorful nebulas, and even a dying star. All of which will help scientists better understand how our solar system got its start. Talk about a leap for mankind.

The Las Vegas Raiders named Sandra Douglass Morgan as their new team president. Making her the first Black woman in the NFL to ever take on this role. But Morgan is no stranger to adding 'firsts' to her resumé: She was also the first Black city attorney in Nevada. And the first person of color named chair of the Nevada Gaming Control Board.

Mattel introduced a new Barbie that takes after Dr. Jane Goodall — who’s known for her groundbreaking chimpanzee studies and conservation efforts. Her Barbie doll is the first in the Inspiring Women Series to be made completely of recycled materials. She’s a Barbie girl, living in Jane Goodall’s world.

PS: Another good thing coming out of July? Beyoncé's newest album "Renaissance.” Here's what you need to know about it.

Alright ladies, let’s get in the Billboard Hot 100 Chart. Beyoncé has made history (yet again) with her latest hit “Break My Soul.” She’s now the first woman — and third performer ever — to have at least 20 top 10 songs as a solo artist. The only other artists to hit that achievement are Paul McCartney and Michael Jackson.

Communities getting the recognition they deserve

The US Capitol unveiled a monumental statue

A statue of civil rights pioneer Mary McLeod Bethune was revealed at the US Capitol’s Statuary Hall — replacing that of a Confederate general. She is the first Black figure to have a state-commissioned statue in the hall. Bethune is known for championing women’s rights and voting rights — and was the first Black woman to head a federal agency.

H.E.R has been cast to play Belle in ABC’s 30th anniversary special of “Beauty and the Beast.” The Grammy and Academy Award-winning singer-songwriter is the first Afro-Filipina woman to play Belle on screen. In a statement, H.E.R. said she always wanted to be a Disney princess. And now, “The world will see a Black and Filipino Belle.” The special airs on Dec. 15.
PS: The Walt Disney Company is a minority investor in theSkimm.

Issa Rae’s latest comedy series is busting rhymes and stereotypes. “Rap Sh!t” follows two estranged friends as they reconnect and try to make it as a female rap duo. A true feat, since female rap artists have had to continuously battle double standards in the male-dominated industry.

CDC OK’d Americans to get Novavax’d

The CDC gave the go-ahead for another two-dose COVID-19 vaccine: Novavax. Already given emergency use authorization by the FDA, Novavax uses the same tech as HPV and hepatitis B vaccines. Rather than the mRNA-based vaccines like Pfizer’s and Moderna’s. Which is something that may appeal to the millions of adults who haven’t gotten their shots.

National Suicide Prevention Line made it even easier to seek help

The numbers to remember: 9-8-8. Similar to 9-1-1, but focused on mental health-related concerns. It went live in mid-July. And is much easier to remember than the previous 10-digit number. Plus, you can call or text the number to reach the National Suicide Prevention Lifeline. The lifeline has a network of more than 200 local crisis centers. With trained counselors ready to provide support and connect callers to resources.

The Biden admin announced it would plant more than one billion trees across the US to address the reforestation backlog. In the past few years, wildfires have burned millions of acres of forest land in the western US. And it’s made it difficult for forests to regrow naturally. It’ll take a decade to complete the initiative.

Toys “R” Us is making a comeback

Guess who’s back, back again? Beloved toy giant Toys “R” Us. The toy store went bankrupt and shut down in 2018. But thanks to a new partnership, the toy store will have real estate in Macy’s stores across the US. And they’re expected to start opening in late July. Excited “R” us.

Some of our fave icons were awarded the highest civilian honor

President Biden handed out some new hardware to the Presidential Medal of Freedom recipients. There were 17 Americans who POTUS said “demonstrate the power of possibilities and embody the soul of the nation — hard work, perseverance, and faith.” Think: From star gymnast Simone Biles, to former Senator John McCain, to Rosa Parks' attorney Fred Gray, and beyond.

If you couldn’t tell by the weather, summer is in full swing. And with a newsfeed of grim headlines, a little good news can go a long way. So turn on your fan, pour some lemonade, and share these happy stories with a friend.

Editor’s note: A previous version of this story mistakenly said that swimmer Lia Thomas won NCAA Woman of the Year. That is incorrect, she was a nominee. However, she has since lost her bid following backlash from her nomination. Given that news, the story is no longer included in our roundup.