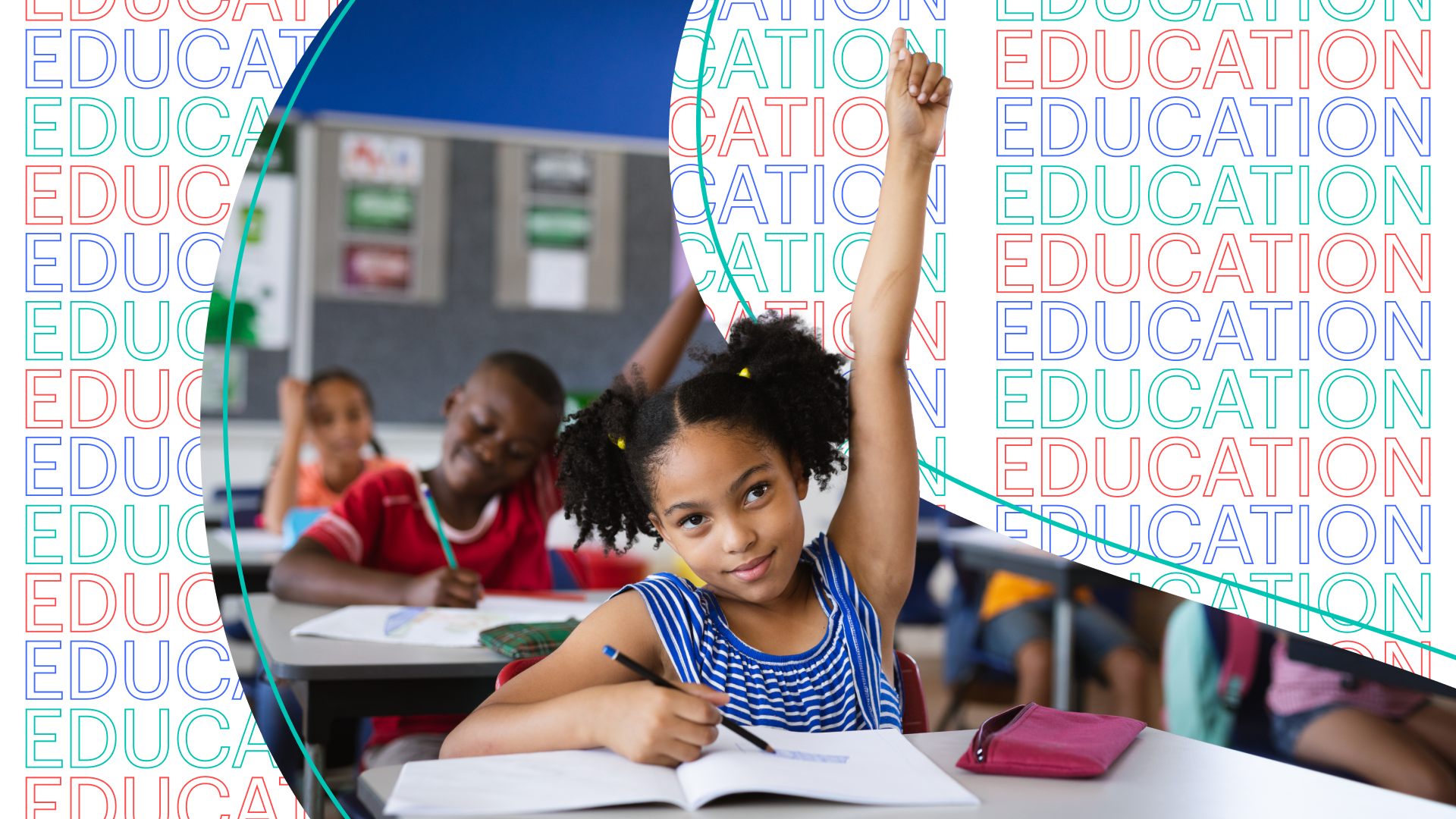 Last year, we asked Skimm’rs about a number of key issues (like access to abortion and guns) ahead of the midterm elections. When it came to education, nearly all millennial women surveyed said that it's an important issue.

Turns out, Skimm’rs aren’t the only ones concerned with what’s going on in the classroom. One poll found that nearly 60% of registered voters said education is “very important to their vote.” So it’s no surprise that both Democrats and Republicans are fighting for the public's approval when it comes to education.

The state of education:

Education has consistently been a focal point for Americans. But it’s become more important than ever to voters, thanks to a slew of new state laws that restrict if (and how) race, sexual orientation, and gender identity are addressed in schools.

Take critical race theory (CRT), which is a decades-old academic concept that examines how racism is embedded in US history and its institutions. The term gained traction in 2020, when the murder of George Floyd sparked a nationwide racial reckoning — and fueled conversations at work, school, and home about race and racism. Since then, CRT has become a political buzzword used by conservative lawmakers to undermine everything from diversity training to education about racism.

But here’s the thing: There’s little to no evidence that CRT is taught in K-12 schools. And yet, 42 states have attempted to restrict the teaching of CRT, as well as other discussions on racism. And those bans have been successful in 17 states, including Idaho, Oklahoma, and Florida.

That’s not the only restriction rapidly spreading across the country. Since the start of 2022, state legislatures have introduced more than 230 anti-LGBTQIA+ bills. And at least 21 of those bills have been turned into law, according to the ACLU.

One of the most notable examples is Florida’s "Parental Rights in Education" bill (aka the "Don’t Say Gay” bill), which bans teachers from discussing sexual orientation or gender identity with students in K-3. And allows parents to sue schools if they believe someone is violating the law. (Worth noting: Since it was signed into law, more than a dozen states have proposed similar bills). Meanwhile, another increasingly common measure limits the ability of transgender youth to participate in sports. And it’s already been enacted in at least 18 states, including Texas, Alabama, and South Dakota.

And some states have combined these efforts with bans on books — which reached historic highs during the past school year. In Florida, a school district made up of 63 schools put warning labels on 115 books. Including “Beloved” by Toni Morrison and “I Know Why the Caged Bird Sings” by Maya Angelou. And in Tennessee, a school district placed a ban on the book “Maus,” which is a Pulitzer-Prize winning graphic novel about the Holocaust.

In response to all of this, the Department of Education has proposed amendments to Title IX to protect students and educators from “all forms of sex discrimination” and “sex-based harassment.”

TBD on if and when those get enacted. In the meantime, here's a refresher on the laws that currently protect students and teachers.

Many elected positions on your ballot can directly impact your state’s education policies. Some include: your governor, state senator and representative, and superintendent of public instruction. And at the local level, your school board plays a role. (Learn more about these positions and others here.)

Anti-CRT and anti-LGBTQIA+ bills are sitting in state legislatures. And these key races could determine the future of some of those bills:

Misinformation around CRT, plus policies discriminating against LGBTQIA+ youth and educators, is already changing the way students learn at public schools across the country. And depending on what state you live in, your vote could impact how social issues are taught to future generations – including in the classrooms where your own kids might learn.