What to Know About Government Shutdowns 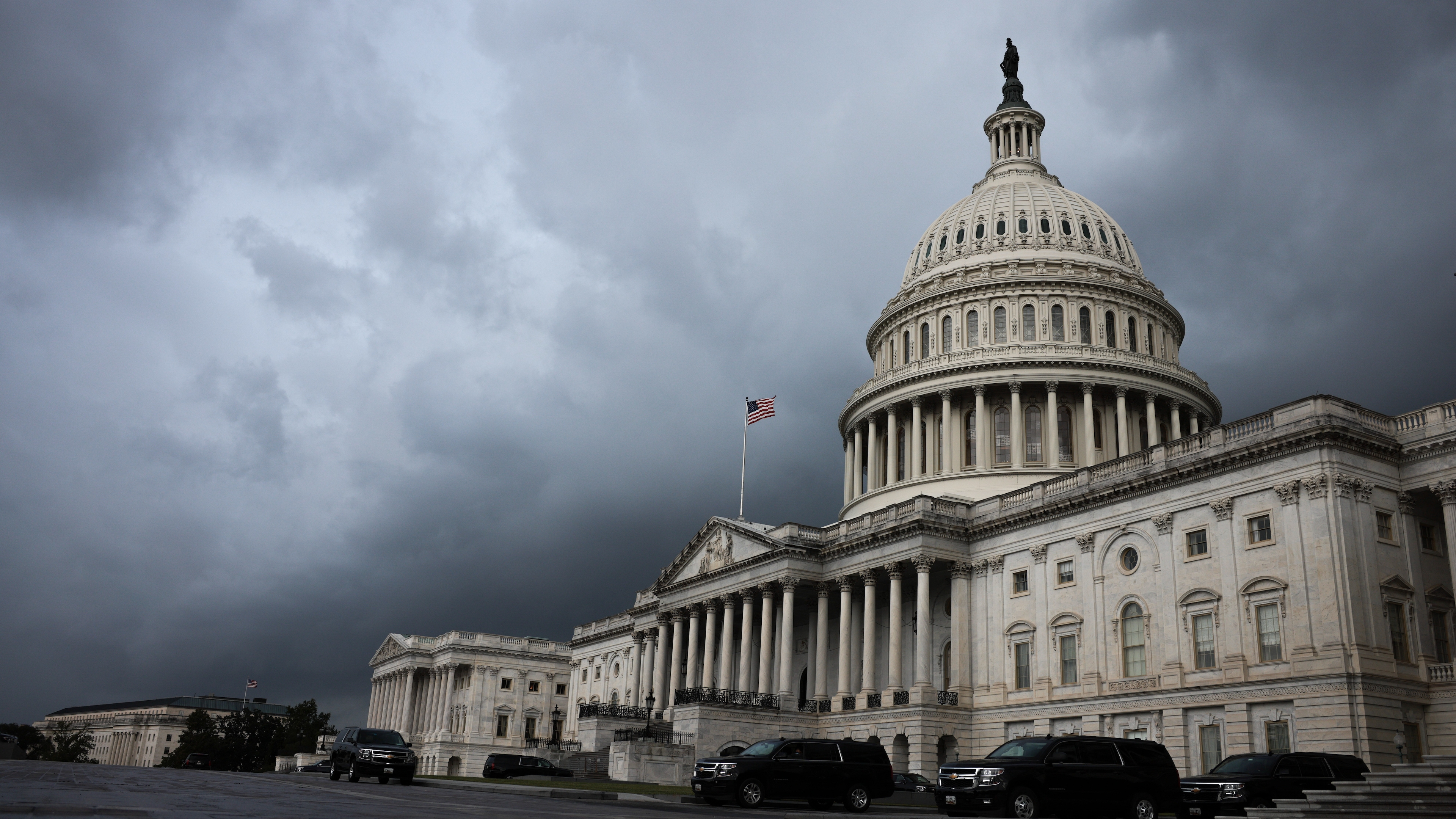 This week, DC has been buzzing about the prospect of a government shutdown. Reminder: Congress passed a measure in September that punted the deadline to pass a spending bill (or second stopgap measure) to Dec. 3. Now, lawmakers are keeping the gov lights on. And hitting the snooze button — again — for passing a spending bill.

Government shutdowns are nothing new. The US has had 21 of them since the mid-1970s. And Congress will probably (read: definitely) find itself running against the clock to keep the lights on again. But what happens if the gov does shut down?

What to Know About Government Shutdowns

Every fall, Congress has to pass a spending bill to fund the government for the upcoming fiscal year (which runs from Oct 1 to Sept 30). The money typically covers everything from Social Security to NASA. Sometimes, lawmakers pass a bill by the deadline. Other times, they hit the snooze button and pass a temporary bill that punts the final funding deadline down the road (aka a stopgap measure). Or, they disagree on how to fund the government and fail to pass a bill on time. And that’s when the government shuts down.

There are two types of shutdowns:

A shutdown = not-so-good news for the gov or Americans’ wallets. Hundreds of thousands of federal employees can be furloughed, and non-essential gov offices could close down. Essential agencies (think: the FBI, Customs and Border Protection, TSA) keep their ‘open’ signs up. But employees may not get paid until the shutdown ends. Things like passport and loan applications could be delayed. And museums and national parks could close up shop.

Shutdowns used to be pretty rare. There have been 21 since 1976. But in 2018 alone, there were three shutdowns – which hasn’t happened since 1977. The longest shutdown (which was partial) lasted five weeks. Patterns show that gov shutdowns are more likely to happen under a divided government (aka different parties control different chambers of Congress and the White House). They’ve also been used as a bargaining chip for lawmakers or the president on key issues like health care and immigration.

Will A Government Shutdown Happen in 2021?

The coast is clear...for now. On Sept 30, Congress approved a stopgap measure to keep the gov funded through Dec. 3. Ahead of the December deadline, the House and Senate passed another stopgap measure to avoid a shutdown. Despite threats from some Senate Republicans to delay the vote as a way of protesting President Biden’s vaccine mandates. The fine print of the measure: Lawmakers will aim to pass a spending bill by Feb 18. Meaning, Congress will procrastinate and revisit this issue in a couple of months. Lawmakers, they’re just like us.

Remember: Democrats control both chambers of Congress – but only by a razor-thin margin in the Senate. With a 50/50 split, VP Kamala Harris casts any tie-breaking votes. But for many bills, including legislation to avoid a government shutdown, at least 60 senators need to say ‘aye’ – thanks to the filibuster. The split has caused problems for funding back in September, when Senate Republicans sank a bill. TBD if this will be an issue in February as well.

If the gov shuts down in 2022, it would be the first under President Biden and during the COVID-19 pandemic. Back in September, Dr. Anthony Fauci said a potential shutdown would have come at the “worst time” because the gov should be working “full blast” to get the virus under control. And that’s more true than ever as the omicron variant has the world on alert — and has now been reported in the US. But it’s not totally clear how a shutdown would affect the pandemic response.

Lawmakers and the president have the power to fund the gov or not to fund it. And failing to set up funding before the shutdown deadline could mean the government and elected officials are failing to do their job – especially at a time when Americans are in need of resources the most.

Updated on Dec. 2 to reflect that Congress passed a second stopgap measure to keep the gov funded through mid-February.

Updated on Sept. 30 to reflect that Congress passed a stopgap measure to keep the gov funded through early December.