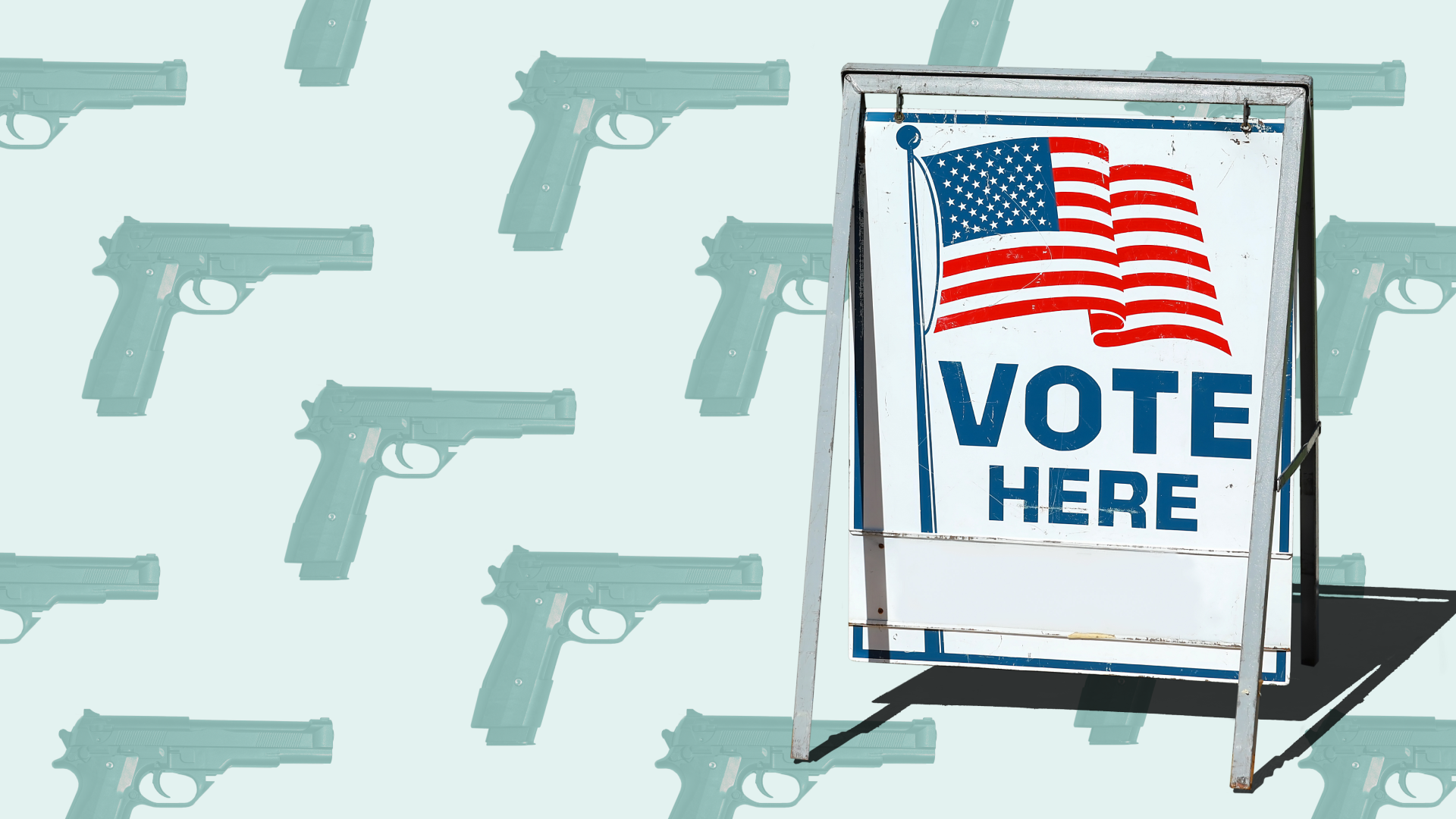 Ahead of the 2022 midterm elections, we polled Skimm’rs about the biggest issues facing the country. And over 60% of those surveyed said that if a candidate had opposing views on gun laws, that’d be a dealbreaker. Not to mention that nearly all respondents across generations said personal safety (which includes things like gun laws) is important.

Skimm’rs aren’t the only ones who think so. Nearly 90% of voters said gun policies are an important issue, according to a New York Times survey. And politicians are paying attention: More than 100 TV ads from Republican candidates and support groups have featured guns in an attempt to galvanize their base, according to the New York Times.

With all that in mind, guns will undoubtedly be on the ballot in November — either directly (think: ballot measures) or indirectly (think: candidates). So let’s dive into how your vote can make a difference.

The state of gun laws

Since 2022 began, there’s been an elementary school shooting in Uvalde, TX. A grocery store shooting in Buffalo, NY. A Fourth of July parade shooting in Highland Park, IL. And more than 350 other mass shootings.

And in 2020, over 45k people in the US died from gun-related injuries (think: murders, suicides, unintentional shootings) – which was the highest number ever recorded since 1994. Plus, murders involving a firearm in 2020 increased 35% from the year before.

But some states have seen more gun violence than others: Mississippi, Louisiana, Wyoming, Missouri, and Alabama have the highest firearm mortality rates. And they are among the states with the highest gun ownership. Meanwhile, Hawaii, Massachusetts, New Jersey, Rhode Island, and New York are among the states with the lowest firearm mortality rates — and some of the lowest gun ownership.

This year, the federal gov passed the The Bipartisan Safer Communities Act, which helps to close the “boyfriend loophole" (so convicted domestic abusers can’t buy a gun for five years), strengthens background checks for those under 21, allocates funding to support crisis intervention services (including the implementation of state Red Flag laws), invests in mental health services, and more. All of which amounts to the first major federal gun safety legislation in over a decade. Prior to that, there was:

But as for state laws, they can vary widely. In California, your firearm must be unloaded if you’re transporting it and it can’t be concealed. While in Alabama, you don’t need a background check to carry a concealed gun. And in Alaska you can carry a concealed gun without a permit. That also includes New York, after SCOTUS ruled 6-3 that a NY law requiring gun owners to have a permit to carry a gun in public is unconstitutional — a huge expansion of gun rights.

At the federal level, the president, senators, and representatives could impact access to guns. And at the state level, governors, attorney generals, and state senators and representatives can all directly impact your state’s gun laws. (Learn more about these positions and others here.)

In many places across the country, guns will be at the forefront of the 2022 midterm elections. A few to keep on your radar are:

Gun laws are changing across the country. And as the US remains one of the top countries in the world for gun violence, candidates are latching on to this problem and campaigning either to expand or restrict access to guns.