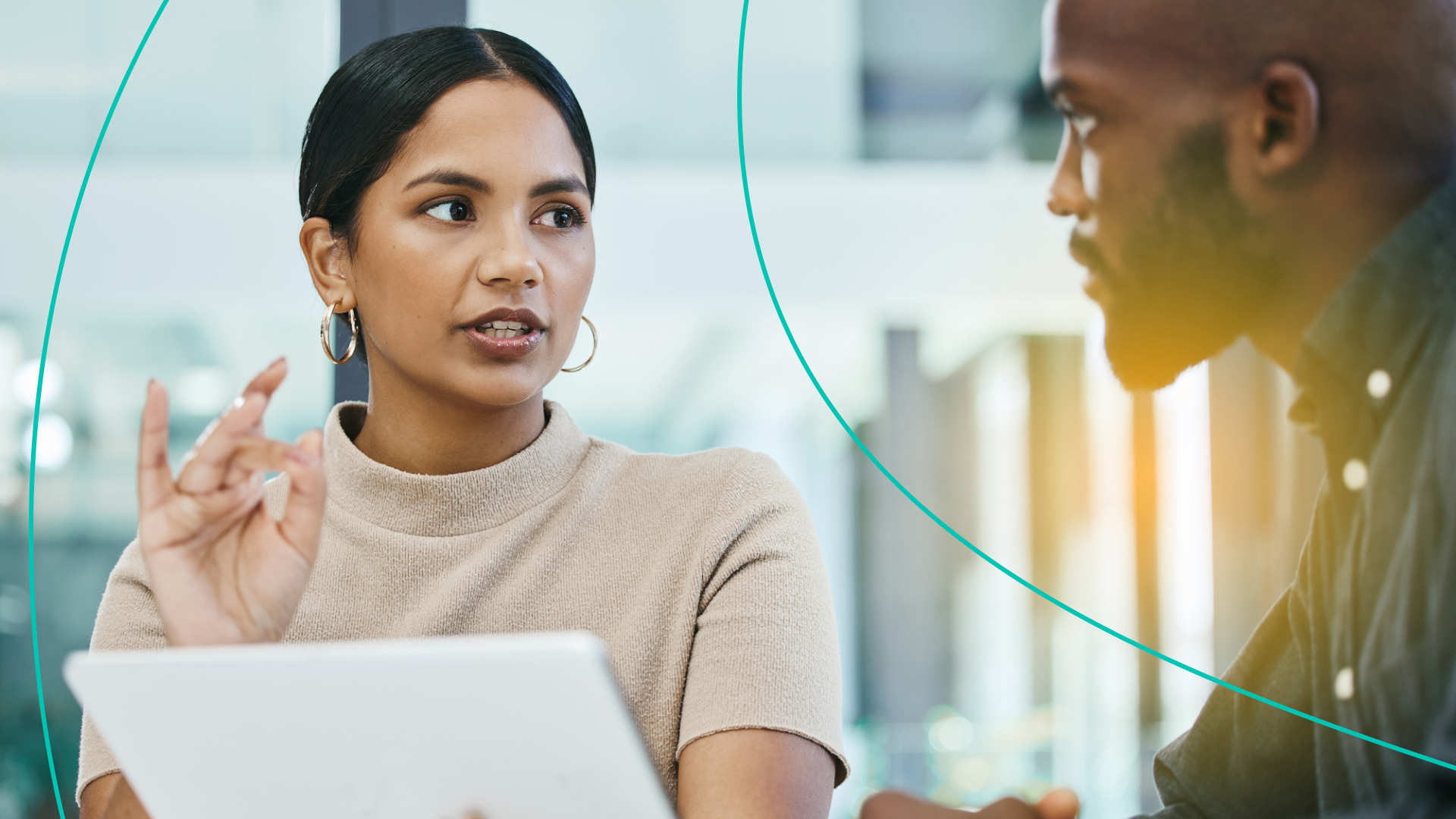 New York City is saying, ‘show me the money.’ Starting in November, employers in the Big Apple have to include salary ranges for most job postings. The change comes after the state pushed the effective date back…twice. Pay transparency laws have become more popular in recent years with states like California, Colorado, Connecticut, and Washington passing similar legislation. But is it all about the Benjamins?

Why states are cashing in on pay transparency laws

One big reason: it helps reduce pay inequities. Especially among groups that are routinely paid less. Think: Women and people of color. Historically, talking about pay in the workplace is like saying Voldemort's name out loud at Hogwarts. (Read: A big no-no.) And wage secrecy has allowed companies to get away with paying different employees different salaries. So by getting rid of the smoke and mirrors around pay, companies can provide a more fair working environment for everyone.

A Payscale study showed that pay transparency completely closes the gender pay gap. (Yep, you read that right.) Women who felt their organizations were transparent about pay earned between $1 and $1.01 on average for every $1 a man earned.

This type of transparency has become a big topic of conversation during the pandemic. Between the Shecession and Great Resignation, employers have seen a mass exodus of workers burned out amid COVID-19 stressors. Now, companies need all the help they can get landing and retaining workers. And being upfront about pay is a solid start — showing a commitment to honesty and equity.

Any company with more than four employees must disclose salary ranges for all job postings. Specifically, they have to include “minimum and maximum annual salary or hourly wages.” Note: This doesn’t apply to fully remote gigs. Not following the law would be considered “unlawful discriminatory practice.” And could result in a hefty fine. Though there’s no charge for the first violation. And current employees can sue employers that violate the law related to jobs, promotions or transfer opps.

Before the law was passed in December, employers were allowed to withhold pay information until the end of the hiring process. Former Councilwoman Helen Rosenthal, who sponsored the law, said it’s about time that NYC “address the cause of significant inequity in the local hiring process.” And that “every New Yorker should have the right to determine whether they will be able to support themselves and their family when they apply for a job.”

But not everyone is on board. The bill was delayed after backlash from businesses. In a letter to the NYC City Council, business orgs say they need more time to implement this big of a change. Especially since it comes at a tough time, with restaurants still recovering from pandemic-related setbacks. Some businesses say the move is counterintuitive, making it harder for orgs in NYC to offer higher pay that could attract BIPOC candidates.

It's 2022 and wage inequality is still a problem. But the pandemic has highlighted the importance of making sure people are paid equally for equal work. And now, states are enacting laws to make the conversation around salaries less taboo. As it should be.

PS…Check out our tips for negotiating your salary.

Updated on May 2 to reflect that the law will now take effect in November.

Updated on April 15 to reflect that the law will now take effect in May.