‘It Made Me Brave': How One Woman’s Abortion In College Changed Her Life

In 2007, Tahyira Arias had an abortion. Amid the potential reversal of Roe v. Wade, she’s reflecting on her experience 15 years ago. And how it gave her the courage and power to live her life. 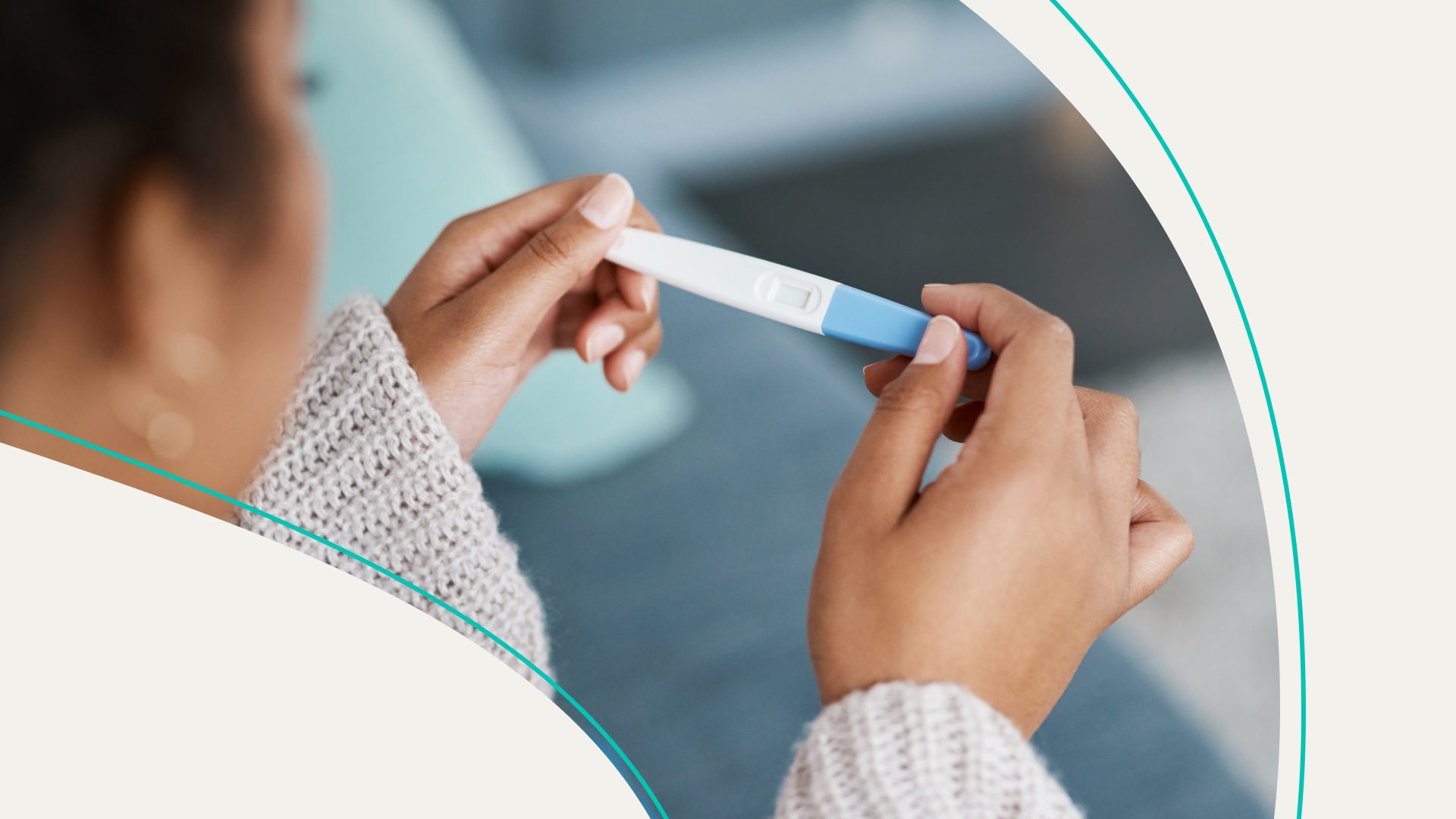 Following the reversal of Roe v. Wade, women across the country are reflecting on their experiences with abortion. And wondering what a post-Roe world will look like. So we talked to some women who were willing to share their stories. How did they make the decision? Did they face any barriers? And what was their recovery like?

In 2007, Tahyira Arias was a student at Long Island University in New York. And was on the school’s step dance team. At one practice, she threw up. And a pregnancy test the next day confirmed: she was pregnant. At 20 years old, Arias chose to get an abortion. Now, 15 years later, she looks back on the decision and how it gave her the strength and courage to lead the life she does today.

Contraception failed. So she had to weigh the options.

“I took my age into consideration. Me and my partner at the time — he was also in college — we were young, didn't have any idea, and didn't plan…And I don't think you should just make kids out of nowhere. You should have some type of plan…When I made the decision to have the abortion, it wasn't making a decision to never be a mom. I just knew I couldn't do it right then.

“I had a surgical abortion. When I went to the doctor — let's say a week after the pregnancy test — I was already at five weeks…I was on contraceptives at the time too…I think some people have the perception of [unprotected sex]. We weren’t. We were trying to avoid this, but things still happen.

“I heard about Planned Parenthood. They set up little booths and stuff around the school…I just knew that they were a resource for me essentially. I went directly to them. I didn't have to look around.”

“I remember it was a Friday and I remember because Friday’s still my favorite day of the week. So this was like a not-good Friday. My boyfriend did come with me. I only disclosed it to two other friends on campus [who] lived with me because they saw me throwing up every day. [And also told] my best friend, and my grandma.

“I remember [the abortion] was around $400…I remember asking [my grandma] for it. But my friends at the time were saying ‘you can go on emergency Medicaid’...I could've used my father's insurance that I was on at the time. But then it would have showed up on the report. There was a bit of like, ‘How am I going to pay for this?’ There was a semi financial burden, but thank God I had a grandmother who was understanding.

“[My boyfriend and I] made it down to the clinic. I remember seeing metal detectors. That's something that always sticks out in my head. It's giving you an inkling like ‘Oh my God, you're doing something wrong or going somewhere bad.’ But then when you get [to the clinic], you understand that people are not happy that other women are in this clinic. So it's a safety for the people inside.

“[Once you arrive] they make you talk to a social worker or therapist. They ask if you're being coerced into making a decision…And if you have a support system as you leave…Then, I remember going into maybe two or three waiting rooms. As you get to the last one, there's less and less women. At first it kind of feels like you're not alone. And there’s just a bunch of people doing this too. It kind of gives you a little bit of community, a little bit of support.

“I remember a lady — she was older than me — and she was like, ‘I already had a kid. I just got married two years ago. We're just not ready. We were trying to save up for our house.’ Just hearing that different people at different stages in their lives still need the same tool was like wow, this is really important. You always think about yourself — young kids in maybe high school or college. You never think about a married person or a person who’s sick and they just can't take this risk right now. That was a learning [experience] for me.

“Then, I remember going into the sonogram room…and having to hear the heartbeat. They give you another opportunity to be like, ‘You sure you want to do this?’ I got past that and then went into the final procedure. The last thing I remember is the whole, ‘You're going to feel the anesthesia’...You wake up and you're in a whole different space and you're like, ‘Am I good?’

“I went back to school the next week. I was a sophomore, but I ended up taking a break from the step team. [But] I went back…and ended up telling my captain what happened. I had a lot of support. I ended up being the captain of that team the following year.”

The emotional recovery after her abortion

“You start isolating yourself, you start judging yourself to a degree. I did read about anti-abortionists at the time to see what they were saying. I think some of that stuff still stayed in the back of my head, even though I made my decision…And there’s a human nature thing to just think twice about it. You're not trying to be a bad person…It's never been about that. It's more about protecting your own life and being responsible.”

“I remember reading a lot of books and stuff. Eventually, I got past it [by] watching a lot of movies. I processed it that way. I remember the movie ‘Juno’ came out [around] that time. So that helped me because…there's different outcomes and you can just be fine about yours.”

How her decision has shaped her life today

“What I say all the time is that [my abortion] gave me strength and courage in that moment as a young person. And I walk with that same courage now — I have a lot more now. But that was kinda my first ‘you can do this.’ This is real life stuff, which you can research, make your decision, and talk about now years later.

“I think it made me brave. I definitely hear women who I think wish [they] had that courage that I did, but they didn't…I hear people saying ‘Wow, you did all that on your own’...I definitely don't regret it. I have a master's degree. I met my husband…I always imagine ‘What if?’ We wouldn't have these lives.

“I think the collective of the stories tells a bigger story. And these types of abortion stories — that’s why they matter. Because everybody's not going to sound like mine. But in the end, we're all fighting for the same reason.”

On speaking out amid a Roe v. Wade reversal

“It’s really scary to me…I do think a lot of people who have these arguments [against abortion], they're not fully understanding the scope of the scenarios. I think they have [the argument] ‘Well, you should be protecting yourself’ or ‘You shouldn’t be [having sex] before you're married.’ This very old, outdated mentality and making laws and rules based off of that…It's the year 2022 though. How do you pull people’s minds into the new 21st century?

“The pro-life people, their argument is that they don't think someone else's body is theirs. They want to fight for someone else's baby. I'm like, it's not your baby. Even if that's what your argument is, it's somebody else's baby to make that choice. To me, that's a simple argument. I think it's a lot of emotions, less than facts. And I like to stick with the facts.”