Rebel Wilson Came Out on Social Media, But Found Herself in a ‘Very Hard’ Position 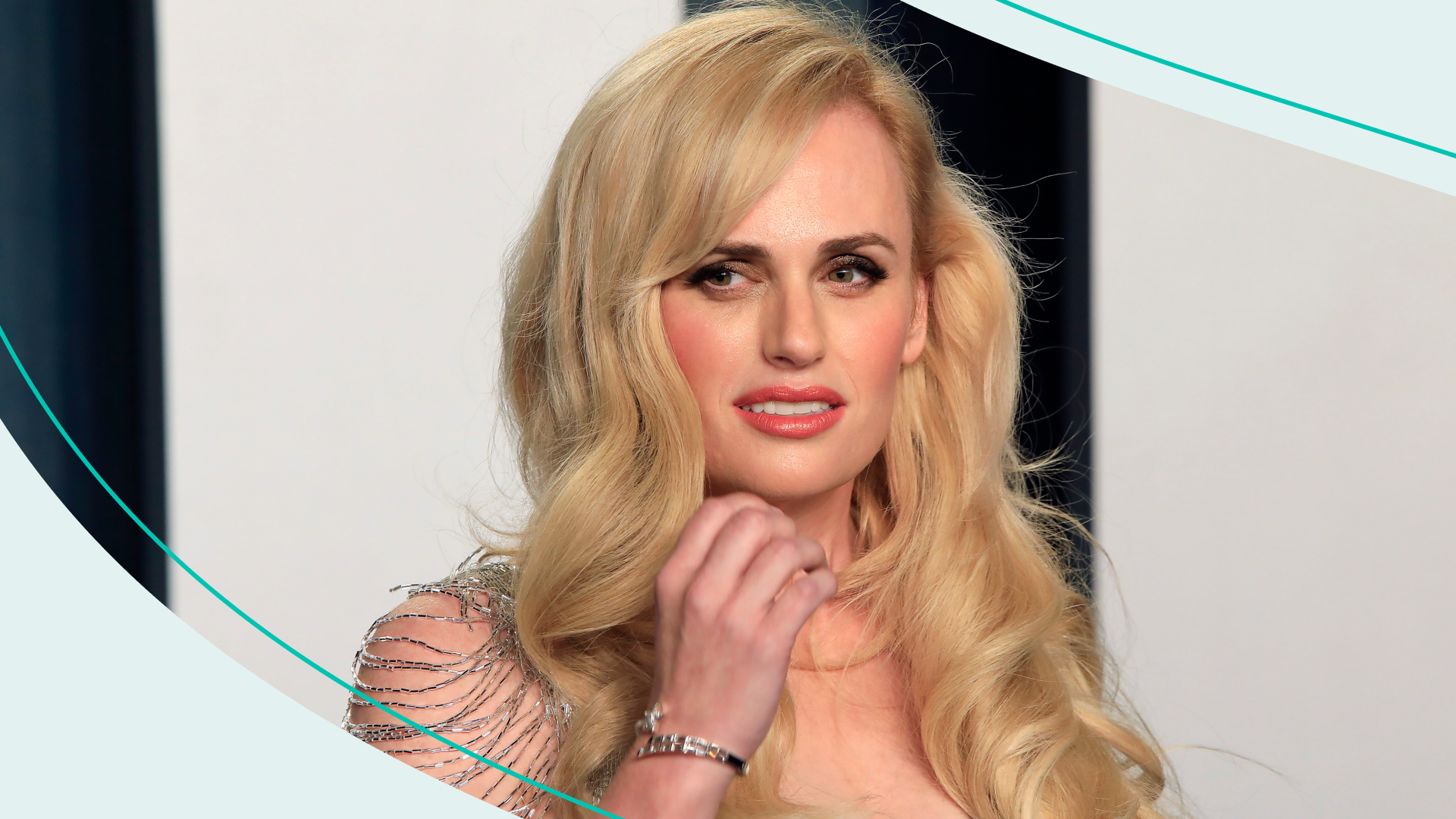 On June 9, Rebel Wilson came out on social media through a now-viral Instagram post. Fans and activists celebrated the news, coming during an especially important time of year — Pride Month. But the situation was anything but (pitch) perfect.

In the days since, it's been revealed that Wilson didn't come out on her own terms. Enter: the Sydney Morning Herald. Aka the newspaper that's been accused of trying to out her and pushing her to reveal information she might not have been ready to share with the world. It's been a rollercoaster of a situation — and Wilson has said it's been "very hard." So let's break down how exactly this played out...

A Rebel with a cause (for frustration)

The events spanned about four days. Here’s how it went down, starting with Wilson’s exciting news:

Why the public is rallying behind Wilson

Despite Hornery’s apology article, his remarks caused outrage on social media. Fans and journalists took to Twitter to share their thoughts. Some said they were “disgusted” and that the article was “mindblowing.” And the fact it is Pride Month wasn’t lost on anybody. Especially sports journalist Ines Braga Sampaio, who tweeted, “June is a good time to remember that we, the media, have to do better when handling news about the LGBTQ+ community.”

Wilson isn’t the first celebrity to deal with this issue. And unfortunately, probably won’t be the last. While there aren’t any American or Australian laws against outing someone in the press, advocates say it should be handled delicately, given how personal the experience is. Many LGBTQ+ celebs have opened up about the media forcing them to go public with their sexuality. Like Fifth Harmony’s Lauren Jauregui, who recently talked about her experience being outed by gossip blogger Perez Hilton.

For best practices on writing about the LGBTQ+ community, check out GLAAD’s Media Reference Guide. It was created to help media creators “tell the stories of LGBTQ people fairly and accurately.”

Fans across social media have been celebrating Rebel Wilson's news. But the Sydney Morning Herald's involvement has raised questions and concerns about how the media covers the LGBTQ+ community. Because if and when someone wants to come out should be entirely up to them. And it shouldn't be a moment that media outlets take advantage of.