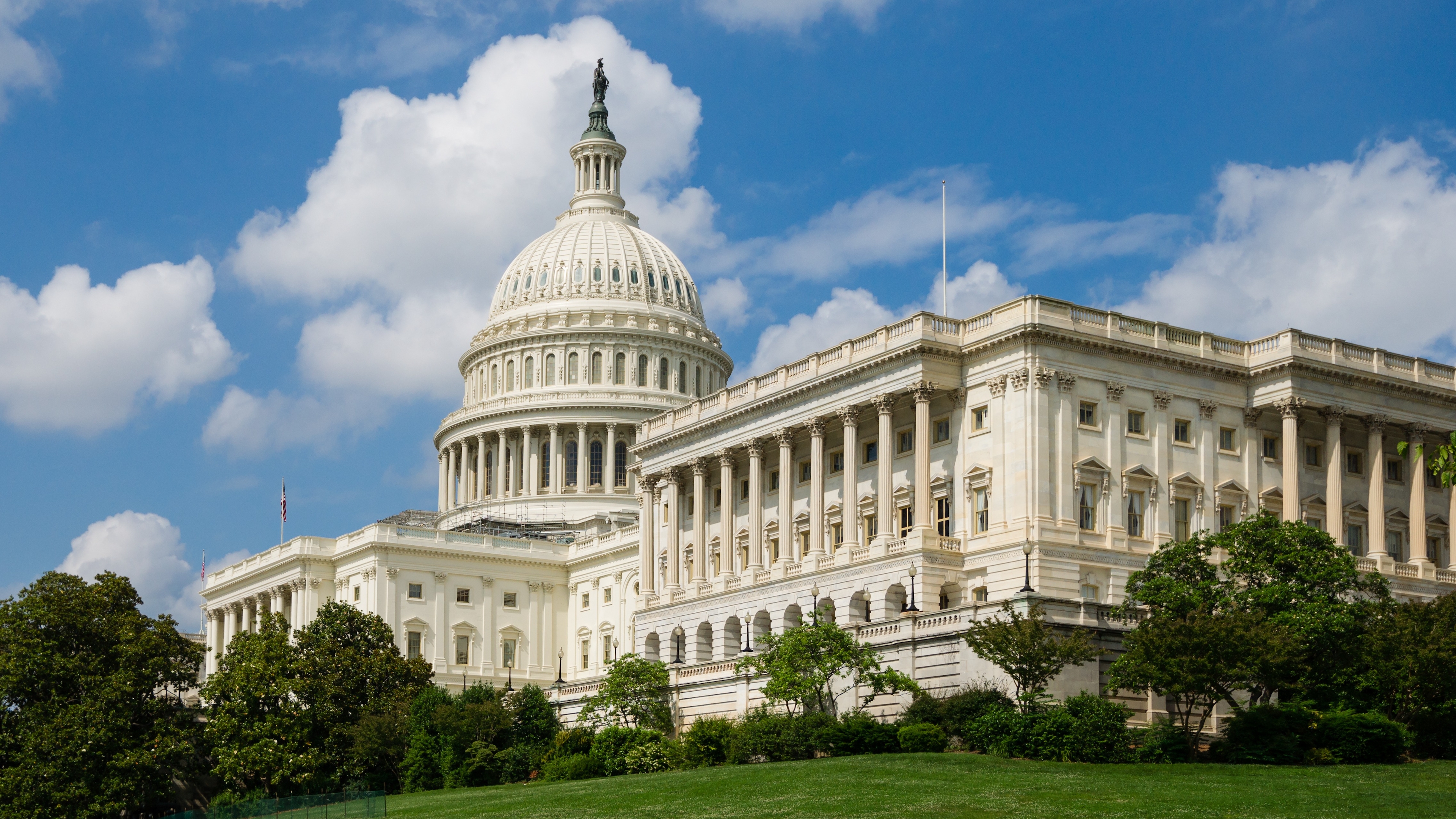 In an effort to expand education, increase childcare, tackle climate change, and more, Dems on Capitol Hill have proposed a $3.5 trillion spending package. As part of it, lawmakers wanted to include a pathway to citizenship for about 8 million immigrants (including DACA recipients). But in September, their plans came to a halt. The Senate parliamentarian said ‘not so fast.’ And ruled against the legislation being added in.

The move has left many wondering: What is a Senate parliamentarian? The role has been around since 1935. And the person holding the title has real decision-making power (think: Their decisions affect what lawmakers can add to the bills that they’ll eventually vote on.) Here’s the breakdown...

What to Know About the Senate Parliamentarian

The Senate parliamentarian is essentially the upper chamber's nonpartisan referee. They tell lawmakers what they can and can’t do when it comes to the chambers’ rules, precedents, and practices. Including deciding what gets added to bills that’ll go through a process known as: budget reconciliation (more on that below). Side note: The House has its own parliamentarian too.

Wondering how someone can get this gig? They typically work in the Office of the Parliamentarian for years. And spend a lot of time getting the A’s to lawmaker Q’s. The Senate Majority Leader hires them. And can fire them too. In 2001, then-Senate Majority Leader Trent Lott (R-MS) gave Parliamentarian Robert Dove the boot for making it difficult to pass President George W. Bush’s $1.35 trillion tax cut legislation as is.

The current Chief Senate Parliamentarian: Elizabeth MacDonough — aka the first woman to hold the title. And she’s been doing it since 2012. Lawmakers from both sides of the aisle have praised her work: Sen. Bill Cassidy (R-LA) told Business Insider she was smart and calm when surrounded by pressure while CNN said Sen. Dick Durbin (D-IL) praised her professionalism. Here are a couple of her decisions that have made headlines:

Why We Keep Hearing About the Senate Parliamentarian

Here’s an example: Earlier this year as part of COVID-19 relief, Dems wanted to include raising the federal min wage to $15/hour as part of the reconciliation process. And fulfill one of Biden’s major campaign promises. But Macdonough said ‘it goes against the rules.’ Later, Dems wanted to include immigration reform in Biden’s spending package. But MacDonough again said ‘no’ because the bill wouldn’t significantly change the budget.

But her decisions aren’t set in stone. The Senate is allowed to out-vote her ruling with 51 votes. (And they’ve done so twice before — choosing to follow through with what they wanted instead.) Some Dems like Rep. Ilhan Omar (D-MN) went as far as to call for her to be replaced. But lawmakers from both sides rejected that idea, saying it would set a dangerous precedent. Usually when senators don’t agree with what the parliamentarian says, they tweak their proposed policies and re-submit. Or drop it altogether.

It’s no secret the current political climate in the US is divided. And many bills that lawmakers try to pass face gridlock — making the Senate parliamentarian’s role in determining what policies can be passed even more important.